acusiont
Welcome to Lumarvis. An ancient world, in the beginning, there was nothing but emptiness. Void. Darkness. A period both infinite and outside of time, the beginning and the end.   Then, amorphous, massless clouds of gas gathered in an explosive instant, forming the entities that created the world. Water, earth, fire, and air all intertwined to form a chaotic ball of elements, waiting for someone to come by and guide it.   Answering the call, a group of nameless, formless gods came upon the mass of swirling elements and sought to create it in their vision. They worked together to turn the mess into something of a work of art, creating land and water. Upon seeing the template they made, they turned to populate it.   During this time, these gods sought to make gentler beings, ones that could help form a world that evolved as they did. As a result, the elves were made, with all of the complexities and grace that came with them. They crafted their own towns and cities, creating their own culture of music and arts. They were followed close behind by the dwarves, who sculpted the mountains of Lumarvis to carve their own path. Then humans, whose chaotic heart burned as bright with passion as their lives were short, bringing with them the laughter and celebration the hands that made them once held.   These creations spread throughout the world, and other races soon joined them, given life by the creator gods. They sought to forge their own path, but the world was hard and unyielding, frequently getting destroyed by the elements that surrounded them. The Creators, not desiring to face the anguish wrought by this destruction, gave gifts to their creations, allowing them to quell fires, ease floods, and sow the seeds that would allow for their expansion. The Creators, however, saw the fragility of their creations and knew they must do more, and, thus, they creating the Metallic Dragons as their protectors. 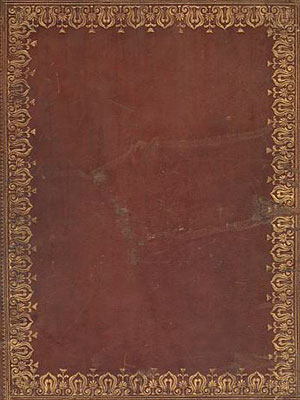