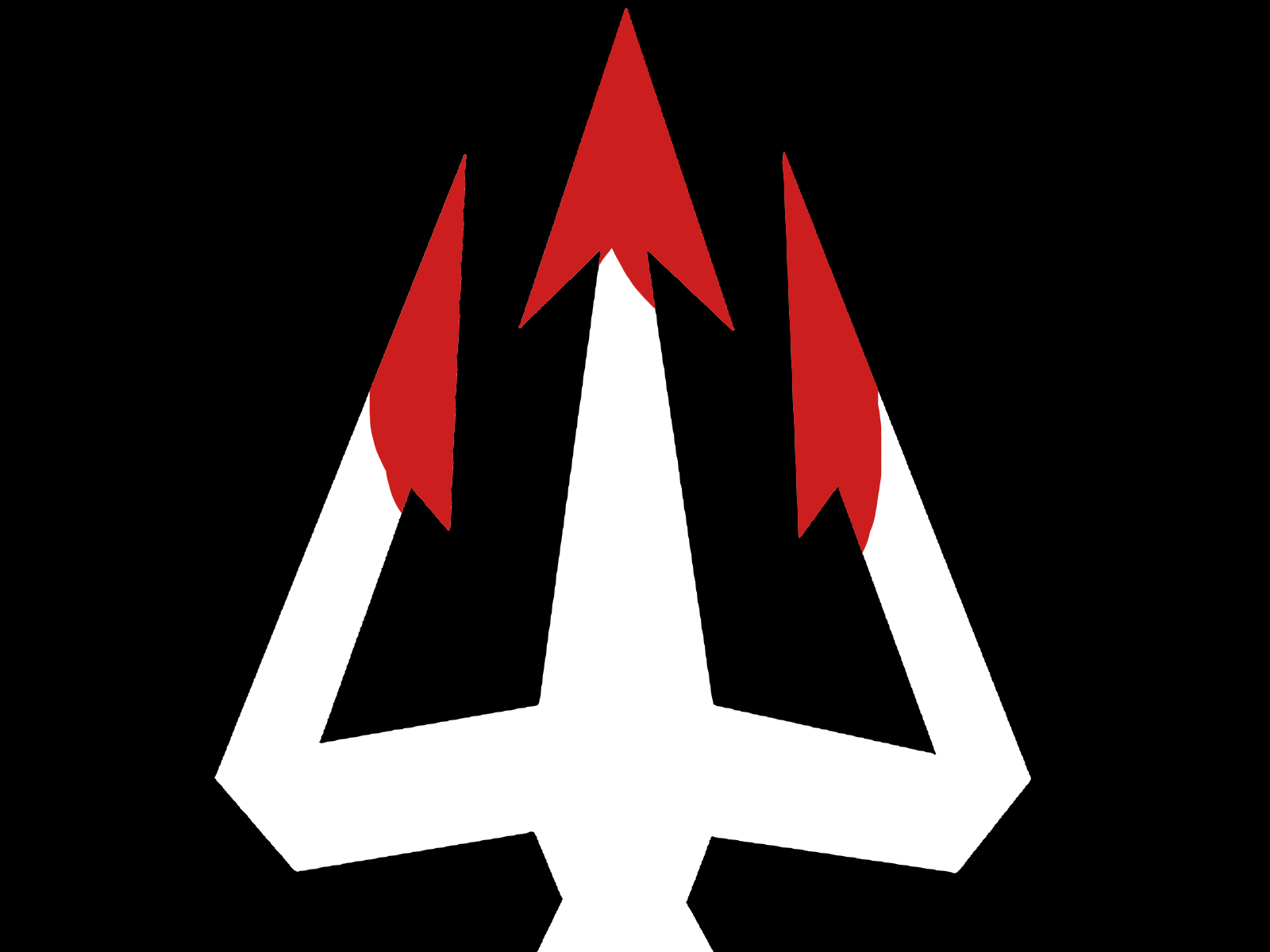 Searoges
The lands of Lorenia, named after the Aasimar Saint Lorenia, are a rich newly discovered land. Discovered within the last century the lands are rich with gold, silver and magic. St Lorenia had negotiated with the Triton king Lurantos but since the Aasimar’s death these treaties are viewed as null by the king and his privateers target the ships of the Servart Empire, Kingdom of Lorent and the Principality of Dorado.