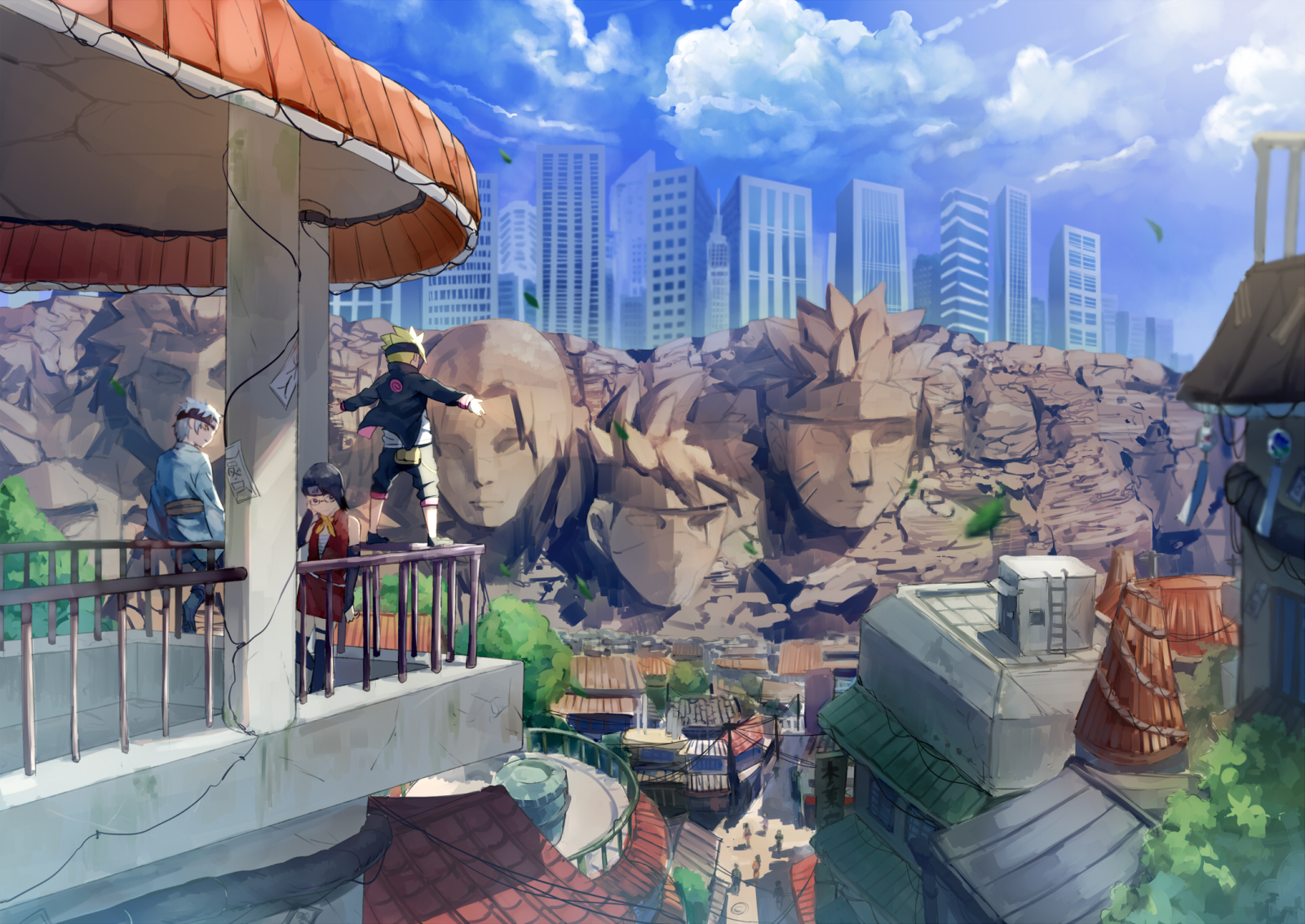 The Age of Shinobi

fappae
The Land of Shinobi has been inhabited by millions of aspiring users of Jutsu. These Jutsu users utilize the spiritual energy known across all continents as Chakra, and these users are declared Shinobi. With the Gods allowing this infamous source of power to roam about the lands and permitting Shinobi to drill themselves to the brink of death in order to achieve the next highest standard of power, several nomad families around the continents struggle with warfare. These nomad families are acknowledged clans with their own held abilities and power using Chakra to their advantage in the combat. After a millennium of the clan warfare, two of the most vigorous clans call for an alliance, setting an example to others and spelling the end of the clan wars.

Afterwards, the two clans were strongly determined to build a safe location for all to come, others around the continent had the same idea as well. An era of advancement has begun, hundreds upon thousands of villages and settlements have been built, towering Japanese cities mark the maps, and the Shinobi title still ever so present. Across tundras, deserts, misty mountainous regions, and abundant plains of forests, villages hold millions of Shinobi living their lives or spending it to become the greatest of all Shinobi.

The modern era still hasn't fully evolved to use advanced technology such as phones, tablets, or flat screen TV's, however, still make use of old Japanese items such as scrolls. Shinobi have instituted governments and class ranks such as Genin, Chunin, Jonin, Anbu, and the highest earning rank, and most difficult to attain, the Kage rank. Only those conceded by the public and show their true strengths can grasp this rank. Shinobi are allowed to freely express themselves and dress however they want, however, clothes must be appropriate to the time. Shinobi has traits unique to their own, having their own Jutsu style and Chakra nature, and can develop their own Jutsu to their own tolerance. Now, at your own risk, have fun exploring the Land of Shinobi with your party!
Tweet

Land of Shinobi has 2 Followers

He's a rogue with a cute dog and he is very benevolent, unintelligent, and stealthy.

An ambitious teenager with a fiery passion for her ideals and her loved ones. She's been a non-stop powerhouse, ascending the ranks since she was 8 years old. Using smarts and pure strength, she will achieve, and dominate.

a pretty young girl living in a pharmacy with her mom and grandma. her father missing for years without a trace. her goal now to find her father and bring her back.