The Ceremony of Fitting

All men have a role

It has been proposed that the existence of the terracotta army and its cupracota armors is the reason behind the conservative traditions of Erstland. Since the armors cannot be reshaped, that mean each armor belongs to a certain person, as that person belongs to a certain role.

Below the city of Erstland, there is a dungeon whose depths have yet to be uncovered. Within, stand statues of terracotta, some of which wear armors of a substance as hard as copper, but with the consistency of clay.
Teams of explorers are regularly sent into the depths to recover treasure and curiosities, along with any armor they can find. Once they bring up the armor, a person must be found with the right measurements to wear it.
The search and granting of the armor is called the Ceremony of Fitting.

When explorers return with a set of armor, they present it to the representatives of the council who then pass it along to the council of lords. A search is then declared with the approximate measures of the armor, at which point each noble house scrambles to procure the closest individual they can find.
Each house has its methods and candidates may come from the house heirs, house servants, prisoners, plebian conscripts, kidnap victims, etc… When a candidate is selected, the house will send word to the council. The search is declared ended when all houses have declared a candidate, or two months have passed.

The patrons of each house present their candidates before the council of lords in the chamber fitting at the palace of governance. The armor will be worn by each candidate in turn, who will then preform a number of exercises while wearing it in front of the four lords, the other candidates, and their patrons.
If the armor jingles or any part of it is visibly unfitting, the candidate shall be removed from the room, at which point their destiny will be decided by their patron.
If the armor fits to more than one candidate, the armor shall be removed and the candidates’ patrons will confer among themselves to decide which candidate may wear the armor. This decision can be reached through many methods which have, historically, included: Trial by combat involving the two candidates, death threats, bribery, marriage accord, assassination of one of the candidates, etc... If only a single candidate is deemed fit, the armor is granted onto him to wear and upkeep. The candidate is then nominated part of the cupracota army.

If no candidates have been deemed fit to wear the armor, it will be put under the charge of the council of lords, who will be responsible for the safeguarding and upkeep of the armor. The measurements of the armor will be listed within the Library and any noble house will have access to them. At any moment, a noble house may present a candidate for an empty armor, however, it is up to the council to decide to whether to test the candidate or wait for more entries before declaring a new ceremony

A candidate who has been granted an armor is named a Cupracota warrior and given whatever arms were associated with that armor when it was found. The warrior is free to carry on with his life as usual or he might be given a place of servitude in his patron’s house. The warrior is responsible for the good upkeep of the armor and has the obligation of taking up arms when called to serve by the council of lords.
The army itself is disbanded for most of the time, being only called in times of conflict or for any cerimonies the council of lords deem them necessary. 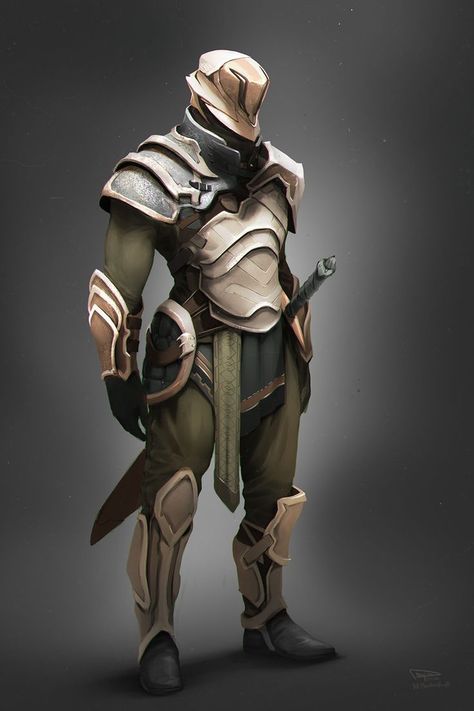 As the armors may be worn by female statues, the Cupracota Army is among the only occupations that treat men and women equally. 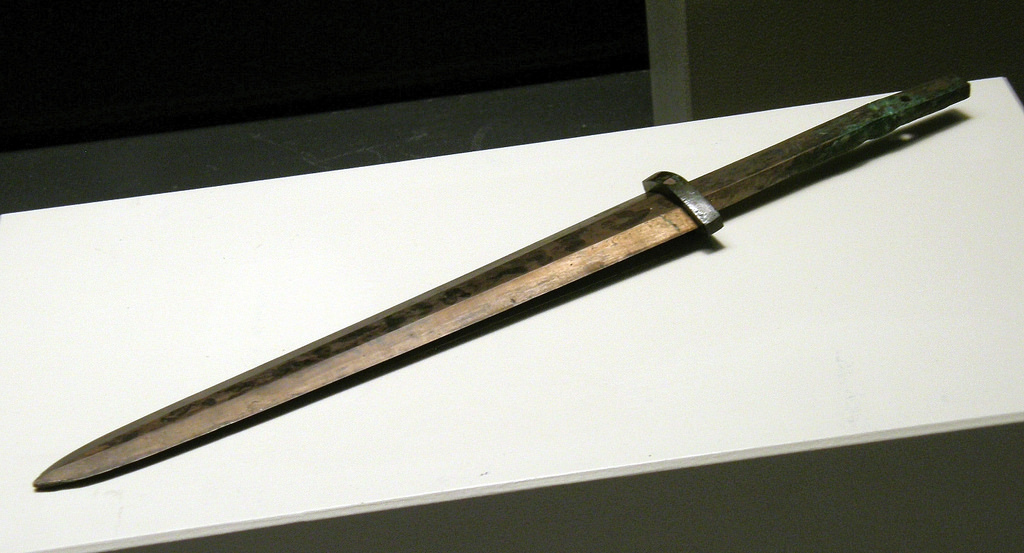 The Cupracota Warriors are given the weapons that came with armor, but don't have to use them. In fact most manage to sell their weapons and trade them for cheaper ones to get some extra income. The trade and use of cupracota weapons is permited to any citizen, only the armors are restricted to the army.