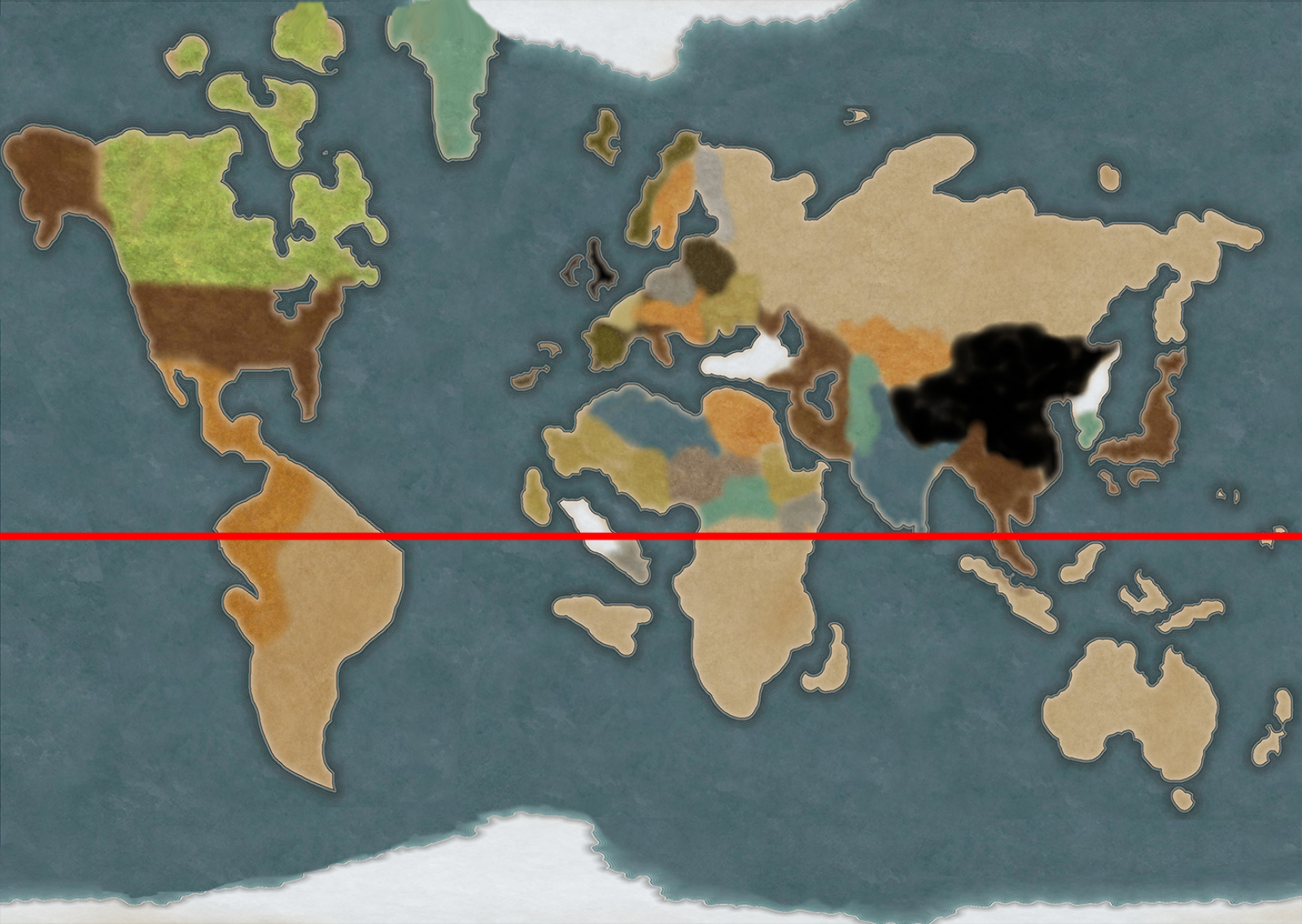 Koroblin
made for pathfinder. a modern world where two human like live together in not so much peace. one half of the world is just normal humans who often have magic. the other are Koroblins. at first they look human but once cut you see there black thick blood. Koroblins enter a second form when they are about to die from violence. When a Koroblin is reduced below 0 hit points, they do not fall unconscious. They instead enter a second form that is unique to themselves, changing in appearance and gaining some new abilities. the two races where never able to live happily together. after years of wars and fights. the world is ruined. this world often looks happy and kind to most people. but as people look deeper to there day to day life, the true darkness really shines