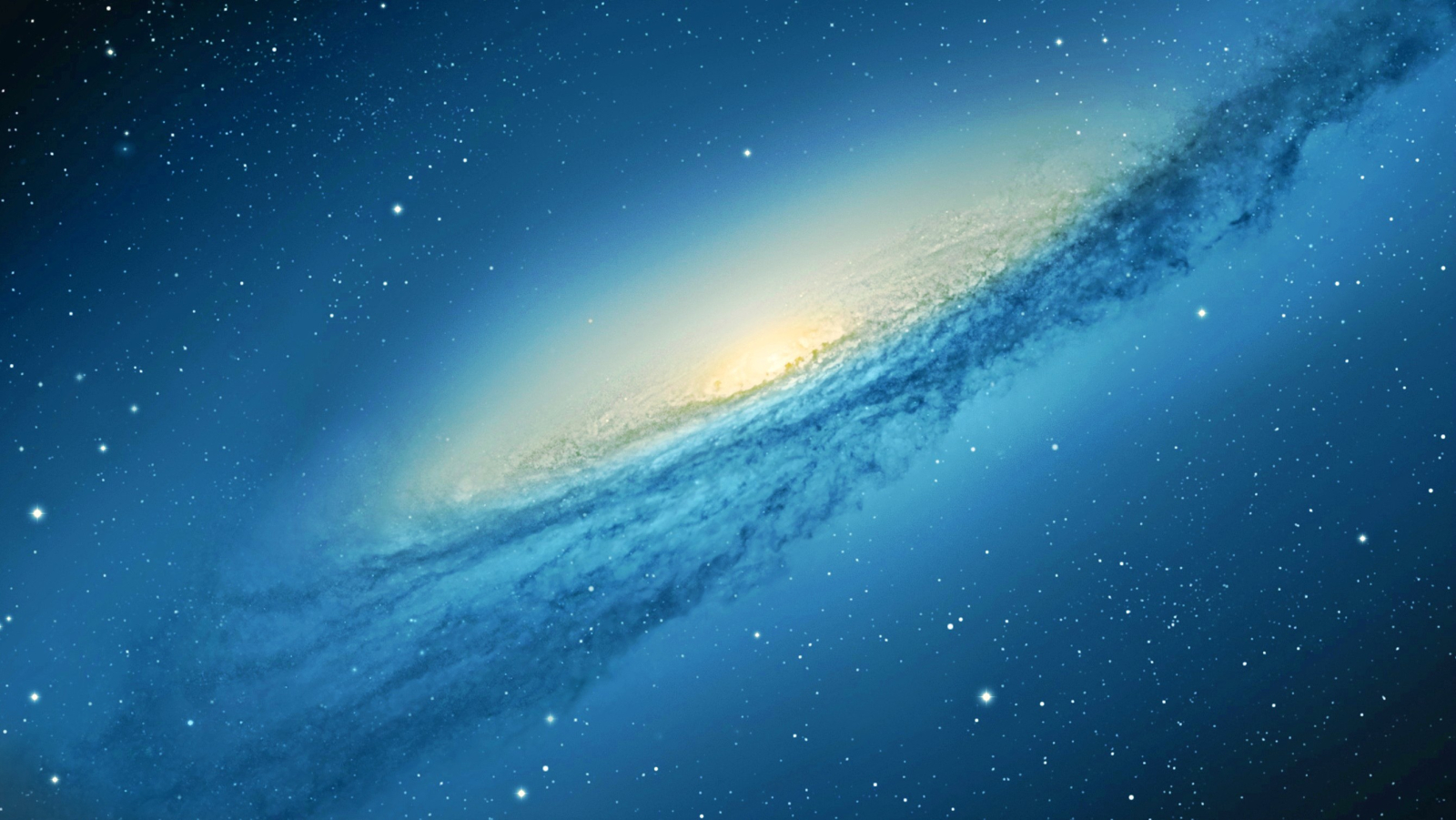 Jikver
The future of the human race is enshrouded in uncertainty. After a powerful human being with power beyond mortal comprehension took their place as the Emperor of Mankind, humanity took to the stars for the glory and might of their leader. With His foresight and wisdom, humans became the most powerful race in the galaxy for a short time.
When the Aether storms cut off each star system from each other, the human empire began to crumble. After the storm passed, time, xenos, and Aether corruption had ravaged the dominion of man and left nothing but scattered ruins among an empty husk of a great empire. The Emperor sought to reunite his great empire and fragmented his eternal body into his Wardens, beings of extraordinary strength tasked with roaming the galaxy to stitch together the star systems lost to the Aether storms. This was the Golden Age of the Empire.
This control of the empire was lost when some of the Wardens were corrupted the Aether Gods, creatures comprised of pure psionic energy, and fought to control the galaxy for themselves. The Emperor created a mortal form for himself and slew his corrupted Wardens, but was mortally wounded and placed upon his Immortal Throne, which preserves his physical form as his soul ascended to godhood.
Thousands of years have passed and the human race follows the guidance of the few remaining Wardens as well as the word of the God-Emperor spoken from the Aether in their struggle for survival against the Xenos and the Aether corruption. The galaxy is host to ceaseless fighting, death, and torment, and life itself hangs in the balance as all the races struggle against each other while their extinction comes for them from the void beyond the boundaries of the galaxy.