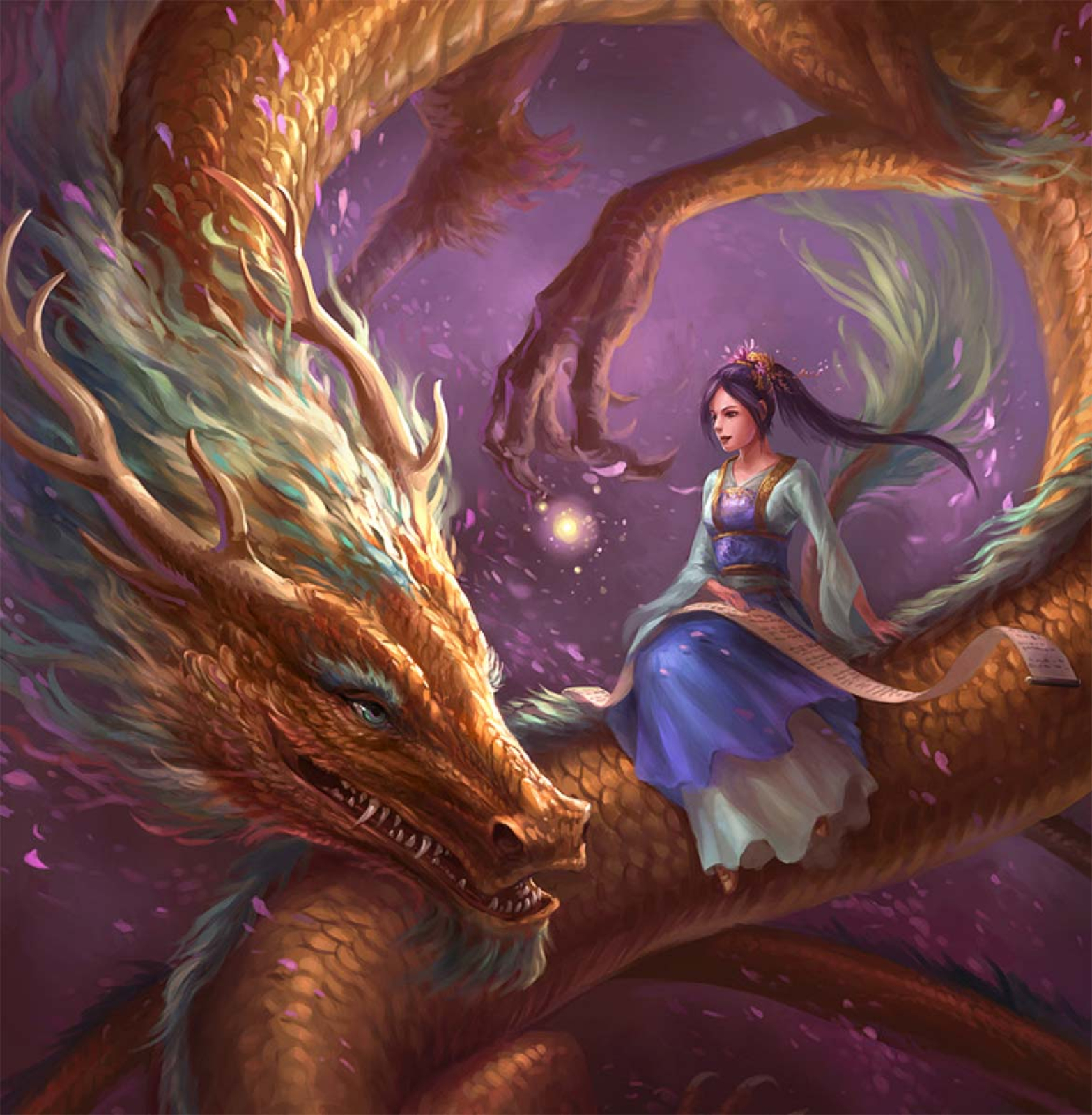 Rusilka
The large landmass of Kara-Tur lies east of Faerûn on Toril. Between Kara-Tur and Faerûn stretches the Hordelands for hundreds of miles. Trade, people, and artifacts occasionally arrive from Kara-Tur via the Golden Way, but beyond that there is little interaction between the continents.   Kara-Tur is made up of greatly varying countries and cultures. From the large empires of the mainland to small island states to nations in the deep Malatra Jungle. There are a great many religions, philosophies, and ways of life.   In Shou Lung, the largest unified country in Kara-Tur, the emperor titled Kai Tsao Shou has established the Gathering of the Pearls; creating many new ministries and commissioning brave adventurers to recover that which was lost by dynasties before him. The Emperor’s Wu Jen has convened with the ancestral spirits and has predicted a world-shaking calamity! It is foretold that a great evil will be released unto Kara-Tur on a red night at the beginning of next year. Astrologists and wu jen have been recruited for research, and great wu xia have been contracted to investigate into strange happenings.