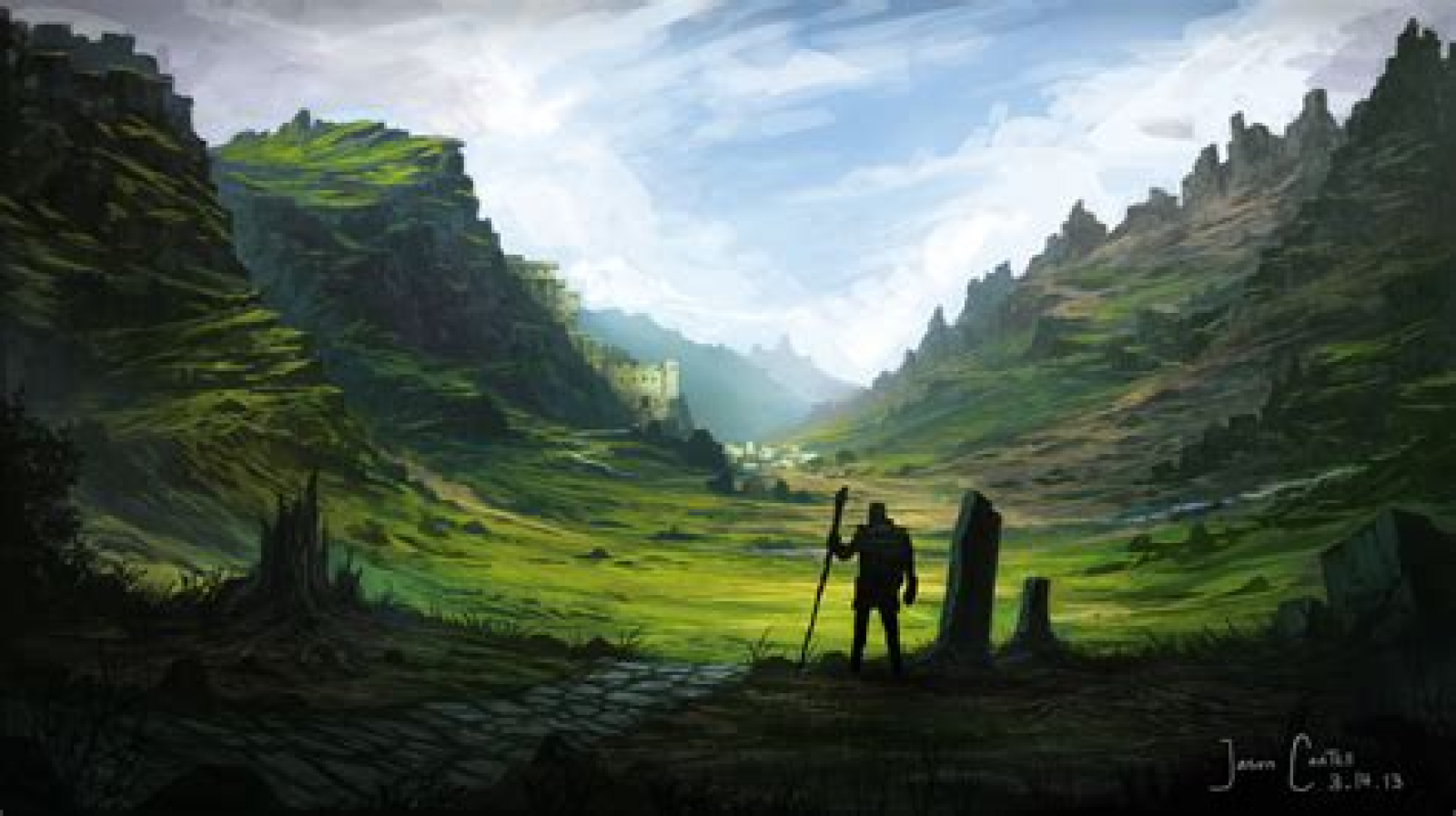 samishere168
Greetings, adventurers, scholars, and prospectors. I am Diokles of Aetion, renowned historian, scholar, adventurer, and above all, sorcerer. The book you hold in your hands is the first of my Chronicles of Ithora, wherein I attempt to educate anyone who discovers it on the religious practices of our world, it's long and storied history, it's creatures, and it's magic. Allow me to take you on a voyage through the seas of knowledge, knowledge which will, no doubt, be of use to you in the future. But first, a brief introduction.   Our world is, first and foremost, a tale of the struggle for power. Over centuries, empires rise and fall, nations conquer others and are conquered, they make diplomatic decisions in an attempt to secure allies, and they settle new worlds wherever they may be. This struggle is reflected on every level of society across every civilisation. Beggars fight each other for wealth from the pockets of higher-born folk, craftspeople and merchants use trickery and espionage to gain higher positions within their guild and the guild does so within it's city or nation. Nobles murder, get married, and spy on each other all in an attempt to gain the most desired thing on this dear earth: Power. Even the gods jostle for ranks, domains and worshippers.   Truly, we live in a world where no one can be trusted. But it is also an ancient one - traces of the long-lost civilisations of the Amict-Kocir are never far away. The Proteron can be found lurking in the wild places of the world, a relic from a bygone, primordial age of savages. Monsters sculpted by the magic of undying mages haunt the night. Watch your back, for you never know who could have a knife inches behind it.   (This text was found in March of 2021. The entirety of this text has been translated from Scaiosian into English for your viewing convenience)
Ithora Discussion Boards