In the city-state of Crastus women are not considered to be the equals of men, and rather are subject to them at all times. Daughters are beholden to the will of their fathers, and wives likewise to their husbands. Women are not allowed to show their faces in public, and it is unconventional to hear them speak. But as almost every woman has a father or husband to dictate the ins and outs of her life, so to does she have the power to whisper thoughts into his ear. In this way, women in Crastus wield much greater power than it may seem.


What women whisper on pillows, men remember in court and council. Yemitish proverb


As wife to Makir Yohemin, one of the most influencial Shazadeh - or merchant princes - in the city, Maviliah has played an influential role in pulling certain threads from her husband's shadow. Makir himself is a simple man with simple desires, and among them is seeing his wife is pleased with him. Using this to her political advantage, Maviliah has convinced him to present to the council of Emerald Lords legislation that has seen to lasting peace with Yem, regulations concerning the mistreatment of slaves, and even some personal liberties granted to women that has shifted their role in the last ten years from that of property to more of a secondary citizen. This shift has granted the women of Crastus some basic rights such as legal protections from physical harm and the right to lodge complaints should their fathers or husbands mistreat them. 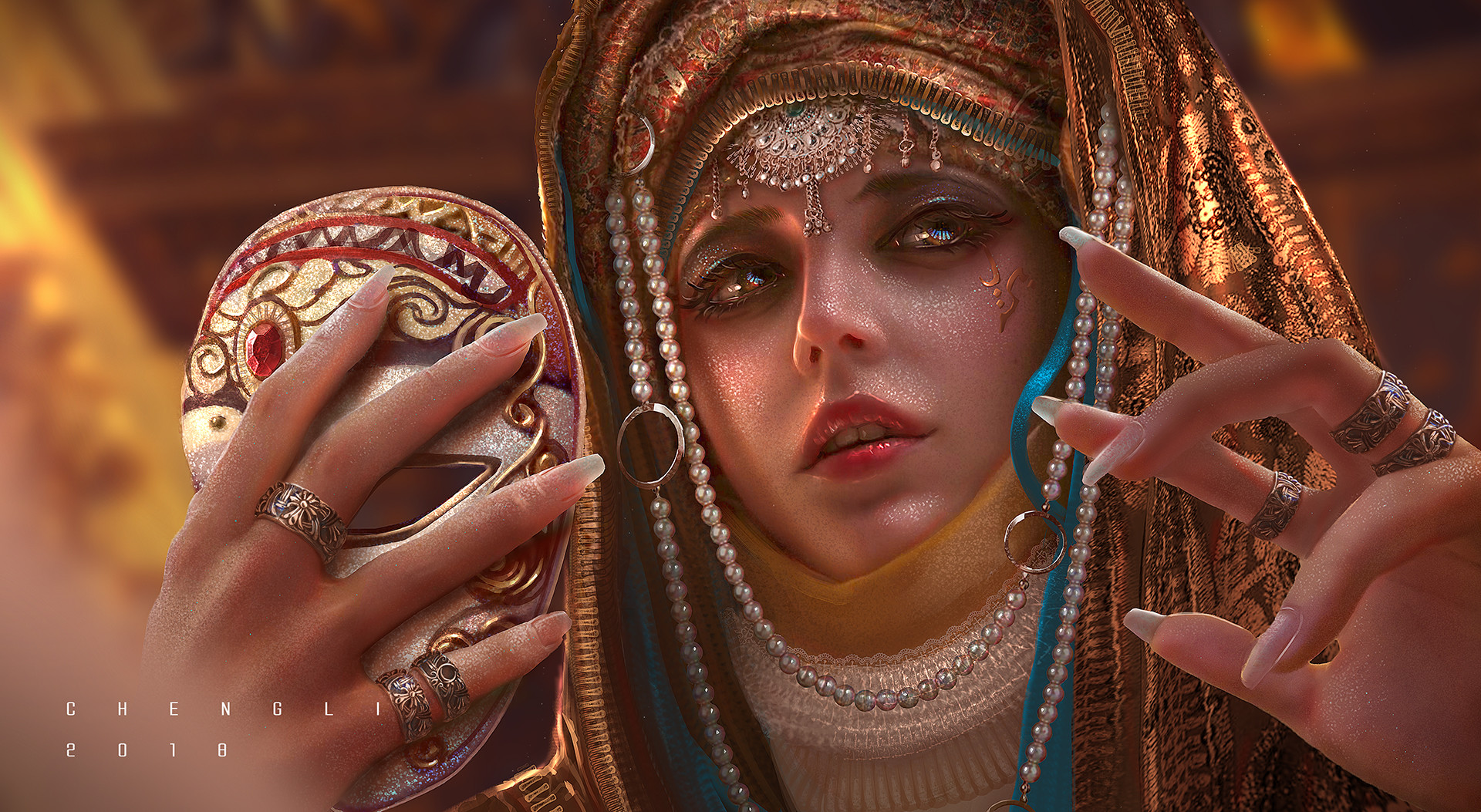