Hidden Meanings and the Bravani

Of all the people in the eastern realms, the Bravani are known to have one of the most colorful cultures. From their nomadic lifestyles to their deep involvement in the arts, there is much to be appreciated about them. Communicating with the Bravani can be as difficult to master as one of their traditional dances, as they do not always say quite clearly what they mean. While they may be speaking fluent Rikenian, Remarian, or Brislandish; sometimes the meanings behind the words hold a more poetic connotation than those among their more landed brethren are accustomed to. Herein lies but a few examples of how the Bravani might be saying one thing, yet mean something entirely different.


You may hear what one of my kin is saying, and you might understand the words, but can you perceive the poetry behind them?
Balaeron Marcovici, in argument with a Brislandish scholar regarding the semantics of Bravani speach patterns.

You may like the song, but can you sing it?

"Having reached an agreement, will you now follow through on what was promised?" or in a mercantile transaction, "Can you afford it?"

I can dance to that tune.

The wolf's eyes shine in the shadows.

A sparrow among ravens.

Easy prey; usually referring to a mark for some sort of scam or thievery. 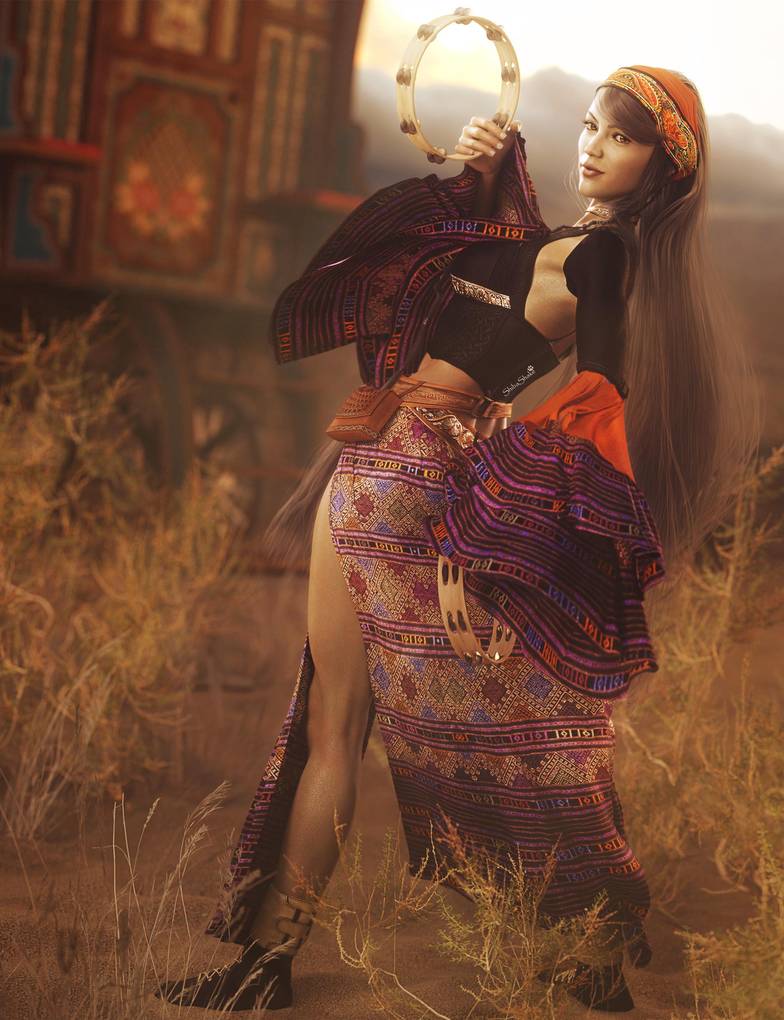 Song of the Gypsy by Shibashake

Answering: "Describe some common idioms and sayings from a culture in your world."
Visit BKBass's Competition Page Check all other answers to this prompt Competition Homepage