The Eldaran - in their own tongue 'those who follow the old ways' - consider themselves to be the pure inheritors of the Fae lineage. Their philosophy of detachment from the affairs of the Mortal Realms is considered to be among the oldest traditions among the Fae folk. They fight to protect the conduits of The Source from the Drakhari, thereby securing access to any means of crossing between the realms. They feel that their stewardship of the Faewylde is the purpose of the Fae, and that maintaining the health of The Source and the conduits is the only way to ensure the continued existence of both realms.

The Eldaren society operates as a total monarchy, but is a theocracy at heart. Their belief in and reverence of The Source is central to all of their other beliefs and policies. Their king, even, is chosen by way of a ritual which allows The Source to select who will lead them.

The history of the Eldaren is an ancient one that stretches back beyond even their own memory. Once, the Fae were a united people with no other names. Four thousand years ago, however, a group split off due to ideological differences. The Drakhari believe they must bring order to the mortal realms by conquering them, and the Eldaren fight to oppose these rebels. Eldaren means 'those who follow the old ways', a testament to their faith in their purpose and traditions. 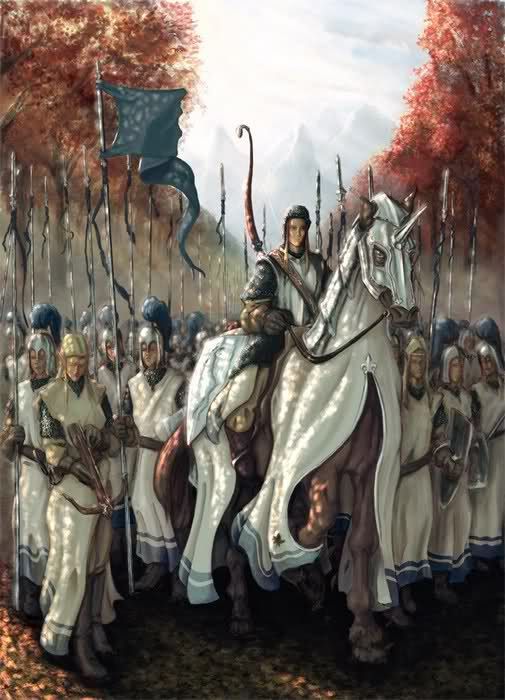