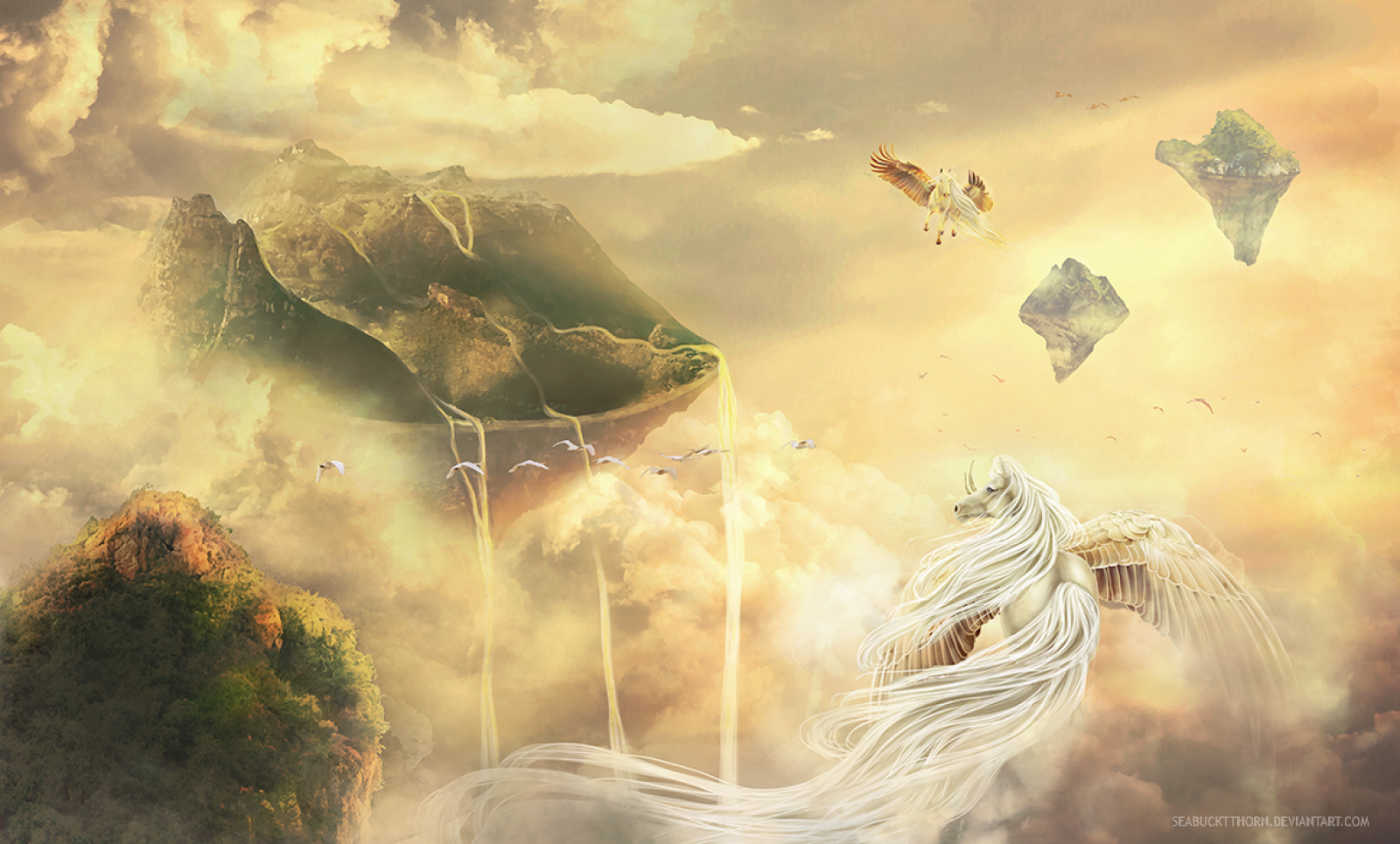 Herds are completely optional and are player made!

While staff won't govern require weekly activity, it's encouraged to have herds be active as possible.   When 2 months of straight inactivity passes, the next one in the ranks will become the new leader by default unless they bestow it to someone else. This will continue on until there is no one left and the herd group is deleted eventually.

These can be substituted with words to refer to them instead as long as it's written which one is which in the herd information thread.

Additional ranks can be added onto these but none of these can be taken away since they're a core part of the herd.

More can be added by suggestions!