Petals of white gently wave in the breeze, turning the Hills of Lazarus into a softly moving sea. For one day a year, the beautiful white roses are in full bloom, the spread of white petals covering the black thorns of the stems below. An enticing scent carries on the breeze, bringing creatures from within the trees of the Fairy King's Wood to these rolling hills of dense flora. A small creature slips from the shade of the trees, weaving carefully through the waving stems of the flowers. One misstep has the creature falling to the ground, death instantaneous.   The White Lazarus is a mystery of a flower, its visage one of a simple white rose, but its actual visage is one of death and despair. Found in the book, Seven Deadliest Poisons, the White Lazarus is considered one of the most deadly substances in all of Isekai. Its stem lined with dark stripes, its blackened thorns, and its white petals tinged with black towards the stem are toxic, more deadly to all than hemlock or nightshade. A light brush against the flower can cause extreme injury or even death, depending on the time of year and the potency of the flower.   Even with its dark nature, the White Lazarus has a more positive usage. Through the process of Flower Distilling learned by the witches of the Flowered Hill Coven, the petals of the White Lazarus became the major component of the Potion of True Life, a potion that is stronger than even one of superior healing. But it is only through the delicate handling by the witches can this deadly plant find a helpful usage.

From a distance, the White Lazarus looks like a standard white rose. They grow in clumps of bushes with multiple blossoms per bush. Upon closer inspection, one begins to notice the differences that mark the White Lazarus as what it is, instead of a simple white flower. The stems are marked with thin dark veins that run through them, often widening close to the thorns. The thorns are black, a color much darker than even a starless night. These characteristics can only be seen up close, and when the flower is not in bloom, often making these hard characteristics to use for correct identification.   The flowers of the White Lazarus are easier to use for identification, but their tells are often hard to notice when the flower is in full bloom. The petals of the bloom are pure white, but closer to the stem, the petals are veined with the same black as the thorns. The older the plant is, the more the black spiderwebs through the petals. A White Lazarus is seen as unusable once the petals have turned mostly black, as the healing properties gained during the process of Flower Distilling can no longer be gained. At this point, the plant is no longer referred to as a White Lazarus but takes on the name Lazarus instead.

A White Lazarus plant can live for hundreds of years, but the potency of the plant fluctuates throughout its life span. Over the course of its life, the white petals of the flower will slowly change to black, marking the most deadly point of the plant's life. While the petals are still white, the healing capabilities of the flower still exist.   The White Lazarus only blooms for one week during the year. This week, the first week of Summer's Morning, is known as the Day of Roses to the witches and is often a time of celebration. This week is spent harvesting the flowers and preparing them for the process of Flower Distilling that is carried out continuously throughout the year.

Due to the deadly nature of the White Lazarus, only the witches of the Flowered Hill Coven can harvest and tend to the flowers. Over the years of tending the flora of the Hills of Lazarus, the witches have learned interesting magic that keeps them from suffering from the deadly effects of the flower. They share this information with no one, keeping the information within their coven.   The harvested flowers are considered nearly sacred, a gift from the goddess Libra. Once the items are harvested, they are kept within specially made lace pouches and are placed within the shrine in Serebi, which is duly named Libra's Hearth. 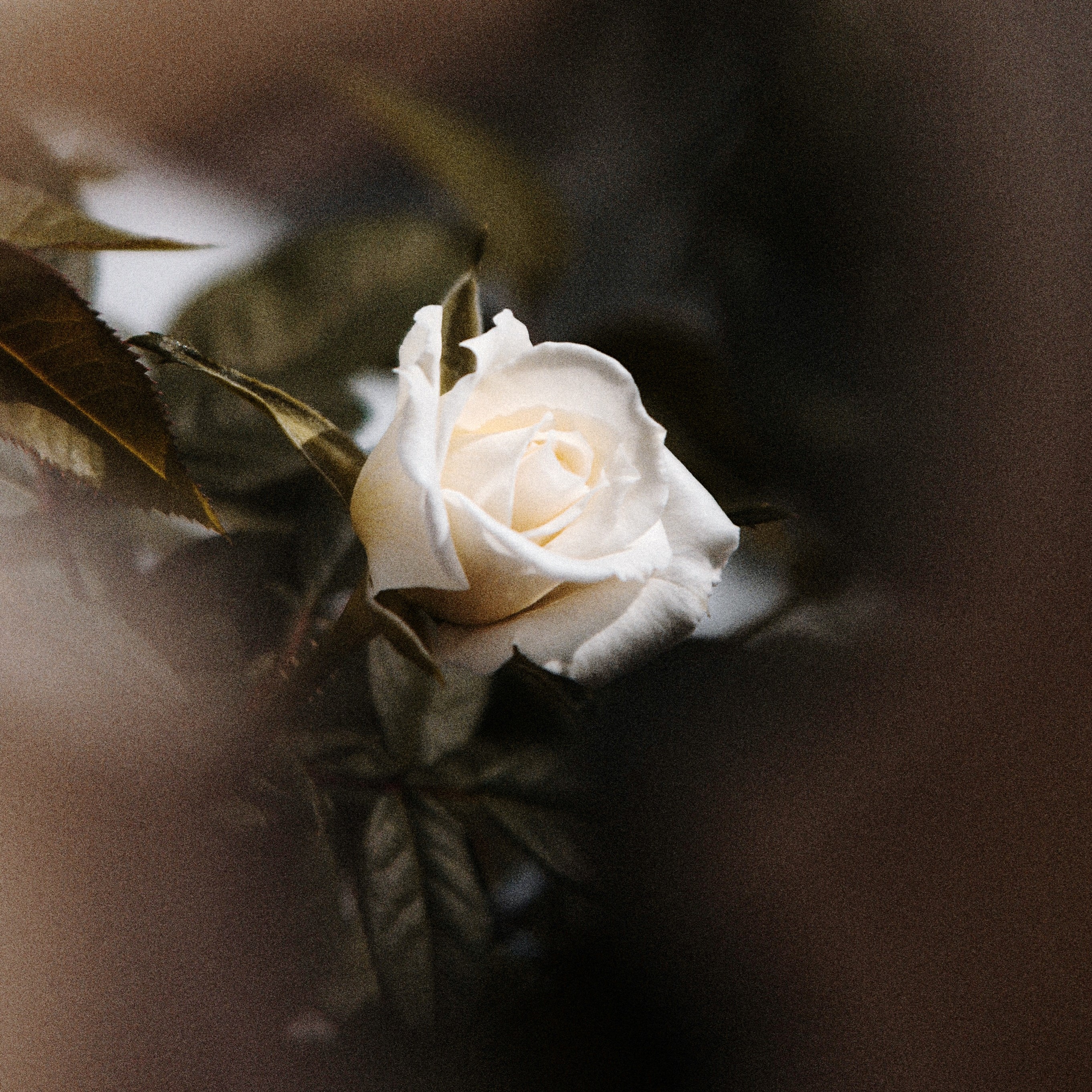