A rough circle of tents, worn with age and charred at the bottoms, signifies the center of what remains of the history of a lost civilization. Fires crackle within the circle, shadowing the faces of haggard Minotaurs, flickering as they tell the stories of their people. Deep voices rattling across the words of Taurian as they speak of the old times, the times when the fertile jungle stretched to the southern coast before the Deadzone took over.   More than this small group remains of the Minotaurs, but it is these few that chose to remain on the deadened edges of what used to be their green Mystic Jungle. The others that remained after the Eldritch War roamed the world, far-travelers without nations, without homes. Those that left became nomads and those that stayed kept the history and the secrets of a once proud and powerful race. It is in the fringes of the Deadzone in worn tents that the Society for Minotaur History became, and in those same tents is where it would stay and flourish.   A fledgling historical society unlike many of the others in Vóreios, the Society for Minotaur History were the keepers of the remaining history of the Minotaurs. Mostly kept in oral histories that were passed down between the generations, the histories are most of what remains of the race. As so many spread and move away from their once beautiful homeland, the traditions and history once held so dear slowly slips further away into the abyss of forgetting. A hard group to deal with, the Society holds those remaining stories, hoping to one day revive the lost race of the Minotaurs.

The Society for Minotaur History is by far the most tight-knit group out of all the the historical societies of Vóreios as they only allow Minotaurs within their ranks. While it is open to those that have left the old homeland to travel, it is preferred that members stay within the camps on the edge of the Deadzone as a majority of the Society’s work is within that area.   The main goal of the Society is to preserve whatever history is left of their people since the Eldritch War turned the once fertile Mystic Jungle into the desert of the Deadzone. This requires traveling deep into treacherous locations to retrieve artifacts and preserve underground temples that may have survived in the blast zone.   Kurnak Silentvigor serves as the leader of the Society as well as the representative for the group to ASHES. This allows the Society to collaborate with others and utilize the skills of others to help preserve their lost history. While the Society is very closed, they do still allow the help of others if it means preserving a part of history that they could not have accomplished on their own. 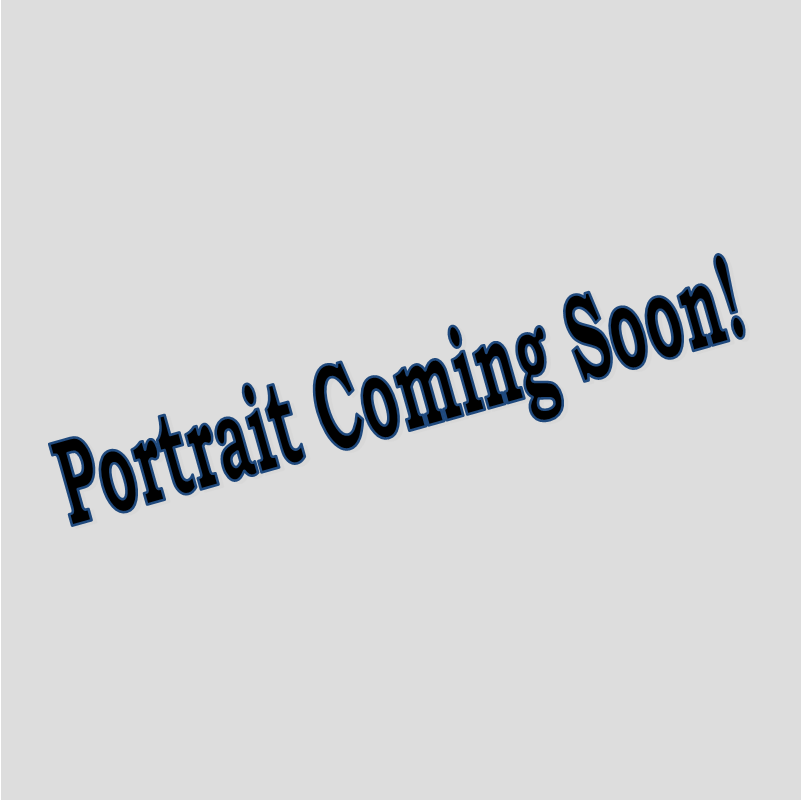 Kurnak Silentvigor is considered one of the foremost experts on Minotaur history and is known for his outspoken nature on the topic. He serves as the leader of the Society as well as the representative to ASHES. He is known for his nearly extreme preservation work in the Deadzone and other locations related to Minotaurs.

The Elders of those that remained in on the fringes of the Deadzone were dwindling as the time removed from the Eldritch War and the old days stretched on. They came to the conclusion that the remaining history of the Minotaurs needed to be preserved in the hopes that one day they could return to their homeland and their culture. The Elders established the Society for Minotaur History in order to join ASHES, but that did not occur for many years.   Within a few years of the Society being established, the leadership was taken over by a young Minotaur, one barely an adolescent, that was extremely outspoken about his people and his heritage. Kurnak Silentvigor was sent to one of the many meetings held by ASHES to ask for their help in preserving the history of the Mystic Jungle and its lost people.   At first, the Historic Council saw this plea as nothing more than a joke, but soon, the words of Kurnak made them believe in the projects that the Society wished to accomplish. From that moment forward, he served as the representative between the two entities, gaining support and aid to begin preserving many locations and artifacts throughout the Deadzone. 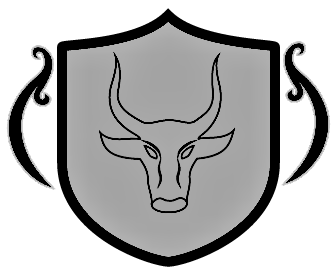 By the Horns & Scattered Bones

I feel so sorry for the minotaurs. I hope that what the society wishes to accomplish will help the people move forward.