Only while mapmaking do I find a freedom on the wind. The winds, grass, and trees whisper to me, and through them I find solace.
— Rhirr Swiftwing

A large shadow drifts across the Great Plains, causing travelers to look up in fear. They expect a dragon when they look to the skies, not the shine of armor as an Aarakocra drifts on the winds. He waves a hand in greeting as he continues his path, drifting across the Great Plains in large swaths. As the sun sinks lower on the horizon, he makes his way to the edge of the Traveler's Grass, settling in the shadow of one of the cities for the evening. He draws parchment from his bag and begins the chant. This is his fifth map in as many days, the details have not lessened as he pushes himself to complete as many as possible in the days before the great winds come and he will be unable to fly.   Rhirr Swiftwing is a mapmaker, an Aarakocra adventurer of great renowned. He traveled from Nótios, choosing the plains of the Human Empire over the high peaks of his kin. From the city of Stronghold, he flies over the open spaces of Vóreios, watching and gathering until he can bed down for the night and make his masterpiece.   In only two years, Rhirr has made nearly 2000 maps, becoming the most prolific mapmaker in all of Isekai. His maps range from small village maps to maps of entire kingdoms and empires. While not a Human, he has been named the mapmaker of the Human Empire, creating maps that can be found in many of the major cities and being used by lords. Rhirr does not care for the noteriety, but the freedom of the wind that can only be found while mapmaking has drawn him in. 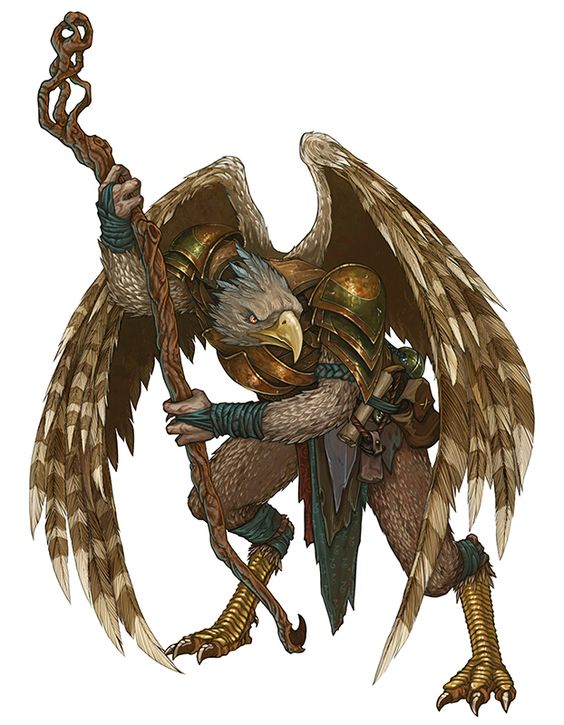