Mounts of the Mauskin

Amongst the shivering leaves blowing in the breeze, it is hard to hear the quickly moving wings of the insects, moving from place to place in quick glimpses to those that look above. No matter the size, from the smallest creatures that fit in the palm to those large enough to be ridden as mounts, the forest hides their movements, barely there below the din.   The giant insects that live tucked within the petals and leaves of the giants blossoms are silent as they move about the Little Greenwood, a lone shadow or a darkened cloud the only thing that shows they have left their homes. Giant in this forest can mean two things, as large as a man's head or large enough to serve as a mount. The forest hides both, from vision and from senses.   Draguna are one such giant species, bred and modified by the Mauskin to be their faithful pets and mounts, creatures to carry both goods and people through the twisted paths of the Little Greenwood. These giant dragonflies move with grace and purpose, their large wings silent upon the air.

Draguna were once originally regular-sized dragonflies, but through magical modification by the Mauskin, the Draguna have become a giant variant of the standard dragonfly. Because of this, their growth rates and stages are slightly altered and lengthed.   The average dragonfly lives for only 56 days, but through this modification, Draguna live to a length of seven years, reaching adulthood within the first year. These insects were specifically modified to have longer adulthood than standard dragonflies so that they could serve as beasts of burden for the Mauskin.

These giant dragonflies are most commonly found in the northern areas of the Little Greenwood that border along the Great Plains. Here, Mauskin and their giant insects are common as it is in a part of the forest that is thick with foliage.   Mostly these creatures are domesticated so there are few instances that their habitats are not but specifically by the Mauskin to house the Draguna. They tend to live in small stables built in villages or in the hollows of trees that have been created for this purpose. 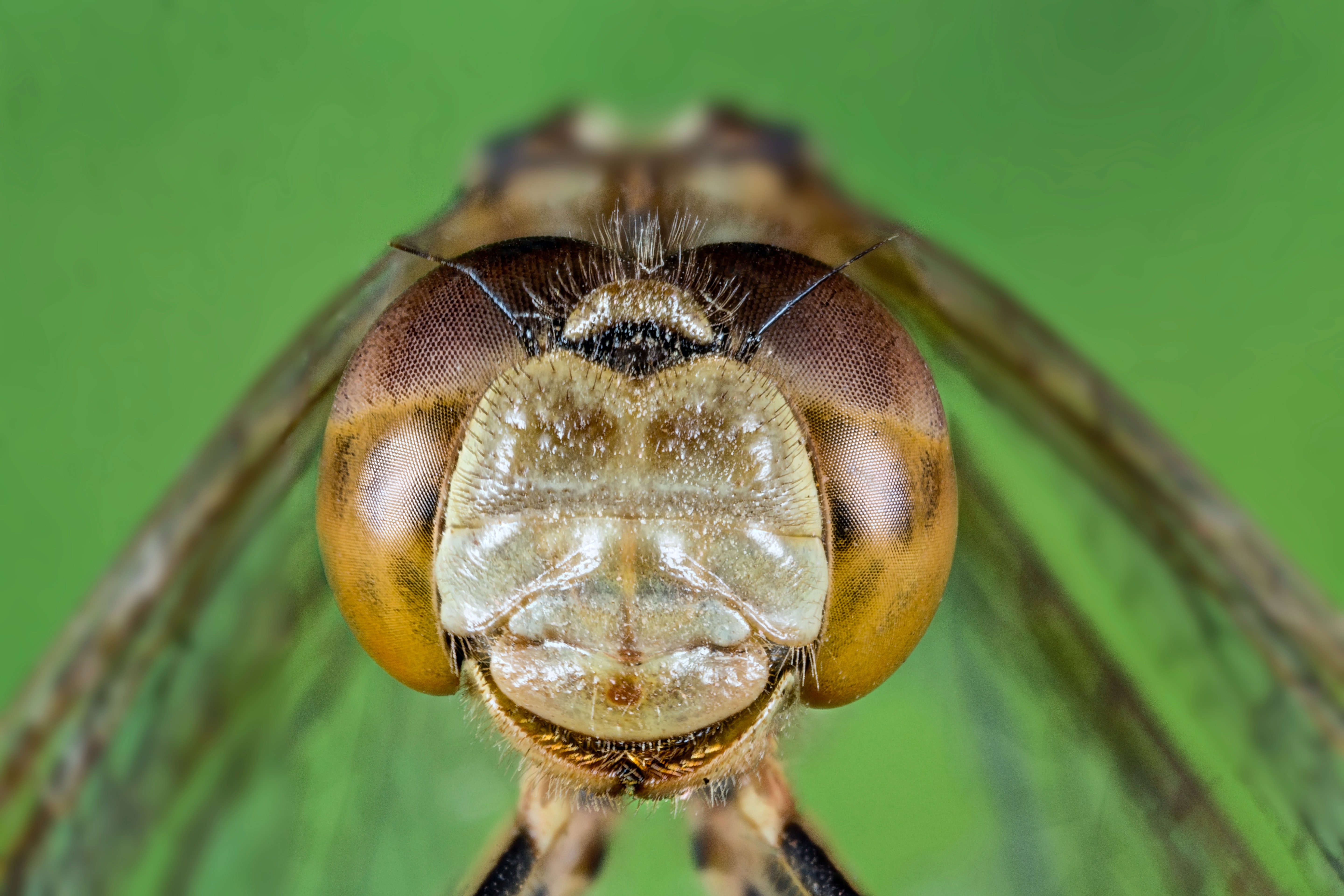 Due to the structure of their eyes, the Draguna have a large field of vision that allows them great maneuverability when flying in close quarters. The eyes of the Draguna are proportionately bigger to their head than standard dragonflies to help with this.   Like standard dragonflies, Draguna also have ultra-multicolor vision that allows them to see in greater color than other creatures of the world. This ability to see ultraviolet light also allows them to judge distances better than most, which is also helpful in close quarters. 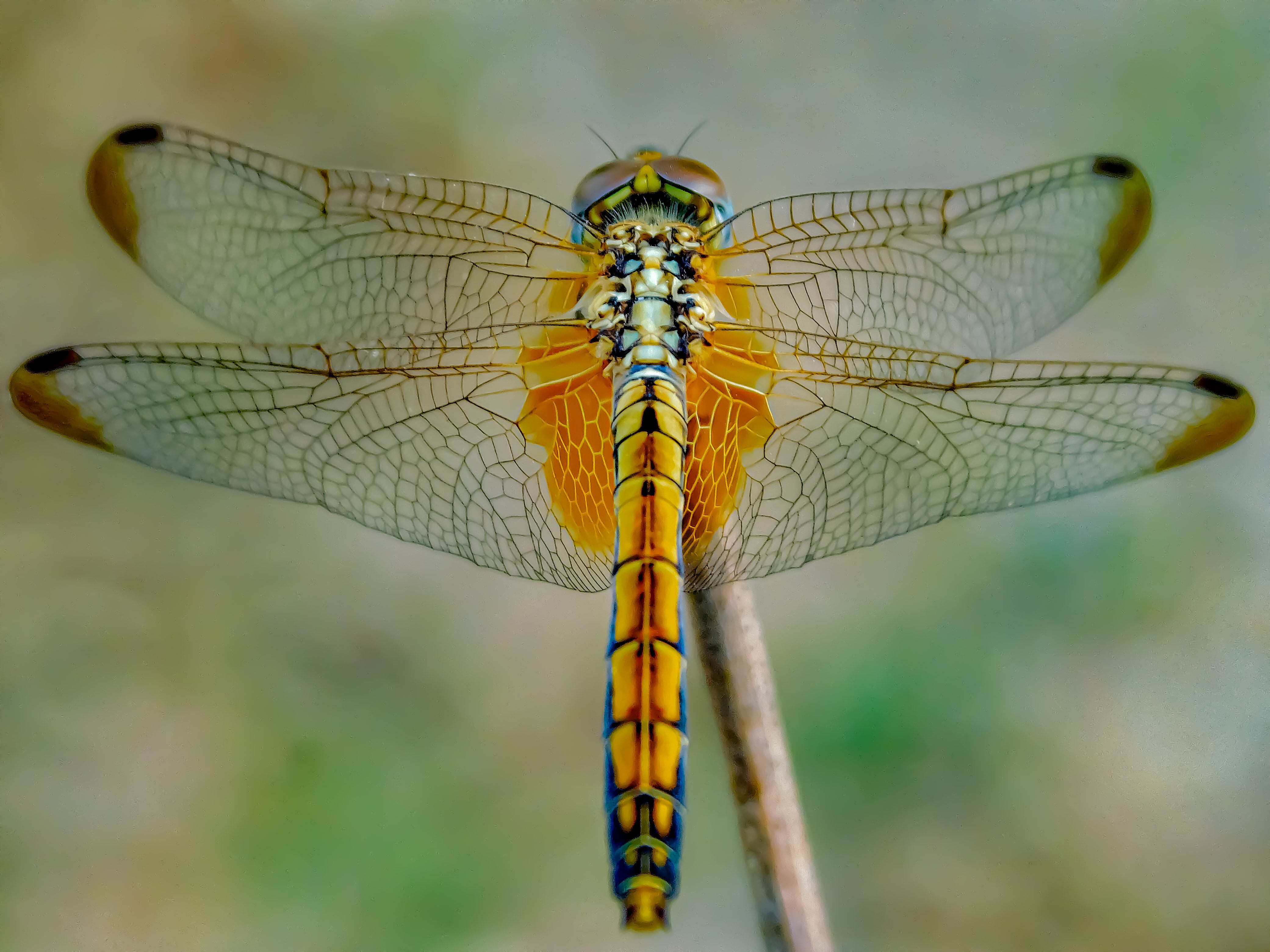 Work with the Mauskin

Draguna were created to essentially be beasts of burdern for the Mauskin due to the somewhat chaotic nature of the northern parts of Little Greenwood, but they have become much more. While perfect for moving goods throughout the forest and elsewhere, the Draguna also proved their usefullness in the War of the Giant Camellia.   Since then, it has become almost a necessity for every adult Mauskin to have a Draguna and to be proficient with flying through the forest. This need has led to the creatures becoming pets for the Mauskin and being treated as trusted companions and family members in many cases.

Answering: "a species of working animal"
Visit RiverFang's Competition Page Check all other answers to this prompt Competition Homepage

I really like this concept, it just feels mystical and magical, and using dragonflies, which already have much about them that seems magical, it just invokes vivid imagery in the mind. Its wonderful to read, as well, you get a great idea about what this creature means to the people, the Mauskin. Its well written, with beautiful imagery in the pictures, but some great imagery in the writing as well.   Well done!

I love the idea of dragonflies as tamed mounts for the 'little folk'.Brilliant idea. Your article is very well detailed as well, all the cultural bits you added are very interesting.

Very cool idea to have giant dragonflies be used as mounts! The article itself is also easy to read and has a lovely layout.

I love the image of a Mauskin riding a draguna - the bit about them all needing to be proficient in flying and own one reminds me of humans and their cars. But sentient. :D

Phew, 56 days to 7 years is a big change! Are there any side effects in the physiology of the draguna because of their artificially lengthened lifespans?