Dead Sea of the Timbers

The Depths of Desolation

The Timbers of the Furnace was a desolate place, but one section of the forest was known for its lack of life. The forest is home to little life, its inhospitable soils running away most vegetation and animal life, but even those that stray into the Timbers ignore the burning soils of the Dead Sea.   Named such because of its enormous trees drowning visitors but like a deep sea, the Dead Sea of the Timbers is devoid of life. Its soils burn with the fire of the furnaces below and the trees bury anyone in their enormous presence. The trees rest in a deep, bowl-like valley, essentially cutting off anyone in the Dead Sea from any living being.   Birds and small creatures that pass the boundary into the Dead Sea find themselves instantly scorched, left as nothing more than ashes or a few bones. Larger creatures that enter here often drown in fear or suffocate long before the burning soils can scorch their large bodies. Only the trees can stand the heat of the earth, but trees, that often are meant to bring life, bring nothing but death when in the bounds of the Dead Sea of the Timbers.   Those Scholars that have magic on their side have attempted to explain the intense feeling of confinement and drowning that comes from the Dead Sea, but none have ever been successful. The deep valley that the Dead Sea resides in makes it impossible for an accurate measure of the size of the trees here, but it is known that the Dead Sea trees rival the size of the largest Aelinor Oaks in the Elven Forest. The size alone scares many, but the tales of the area told like old sailor tales keeps even the most curious from venturing into forsaken space.

As the Timbers of the Furnace are located across a great mountain range, the most desolate area known as the Dead Sea of the Timbers rests in a deep, shadowed valley between two large mountain peaks. For most creatures, this area is almost impossible to reach due to the difficult terrain on either side of the valley, and most creatures refuse to fly over the valley. 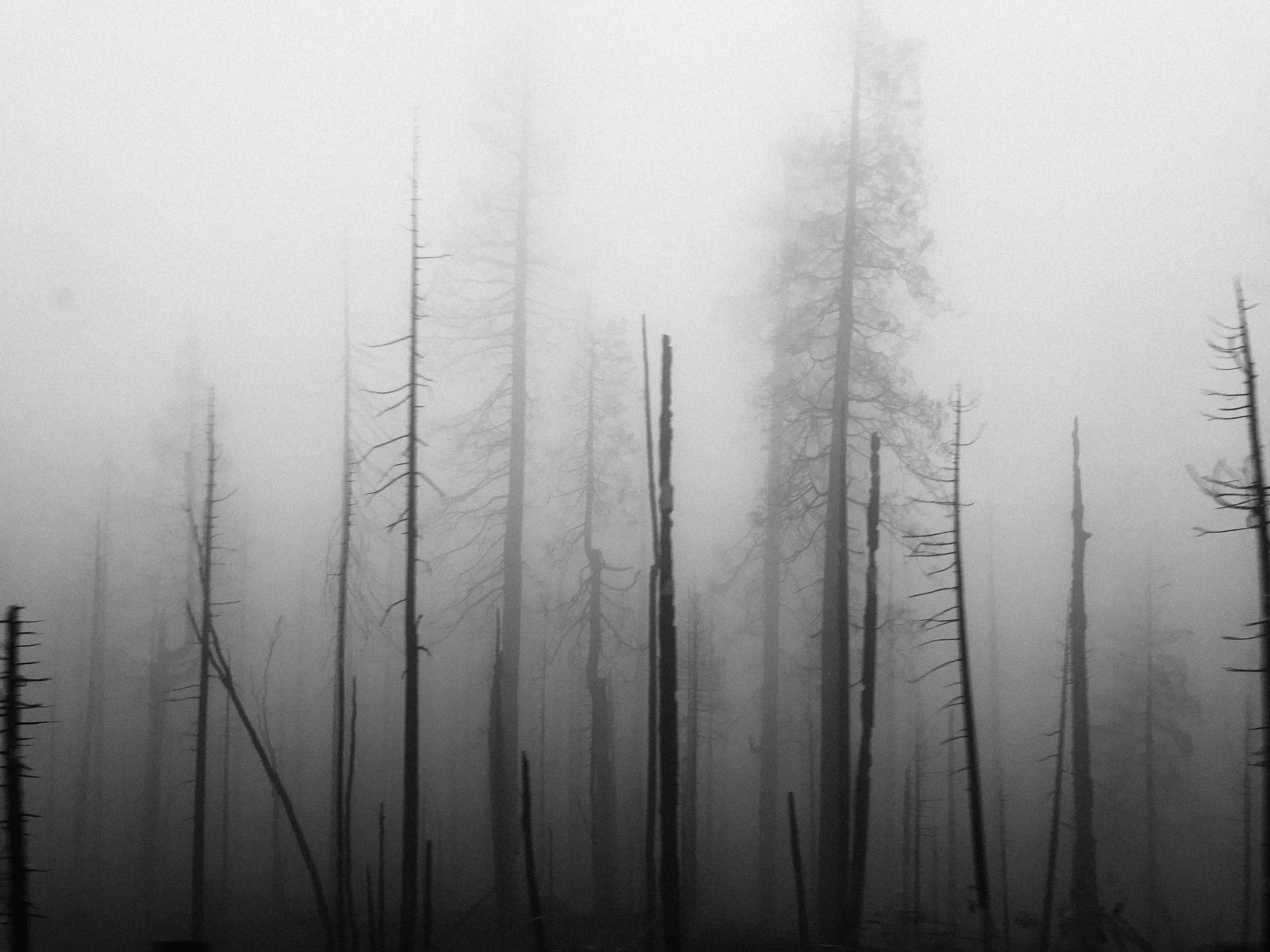 Answering: "Describe an inhospitable area in your world and what its environment is like."
Visit RiverFang's Competition Page Check all other answers to this prompt Competition Homepage