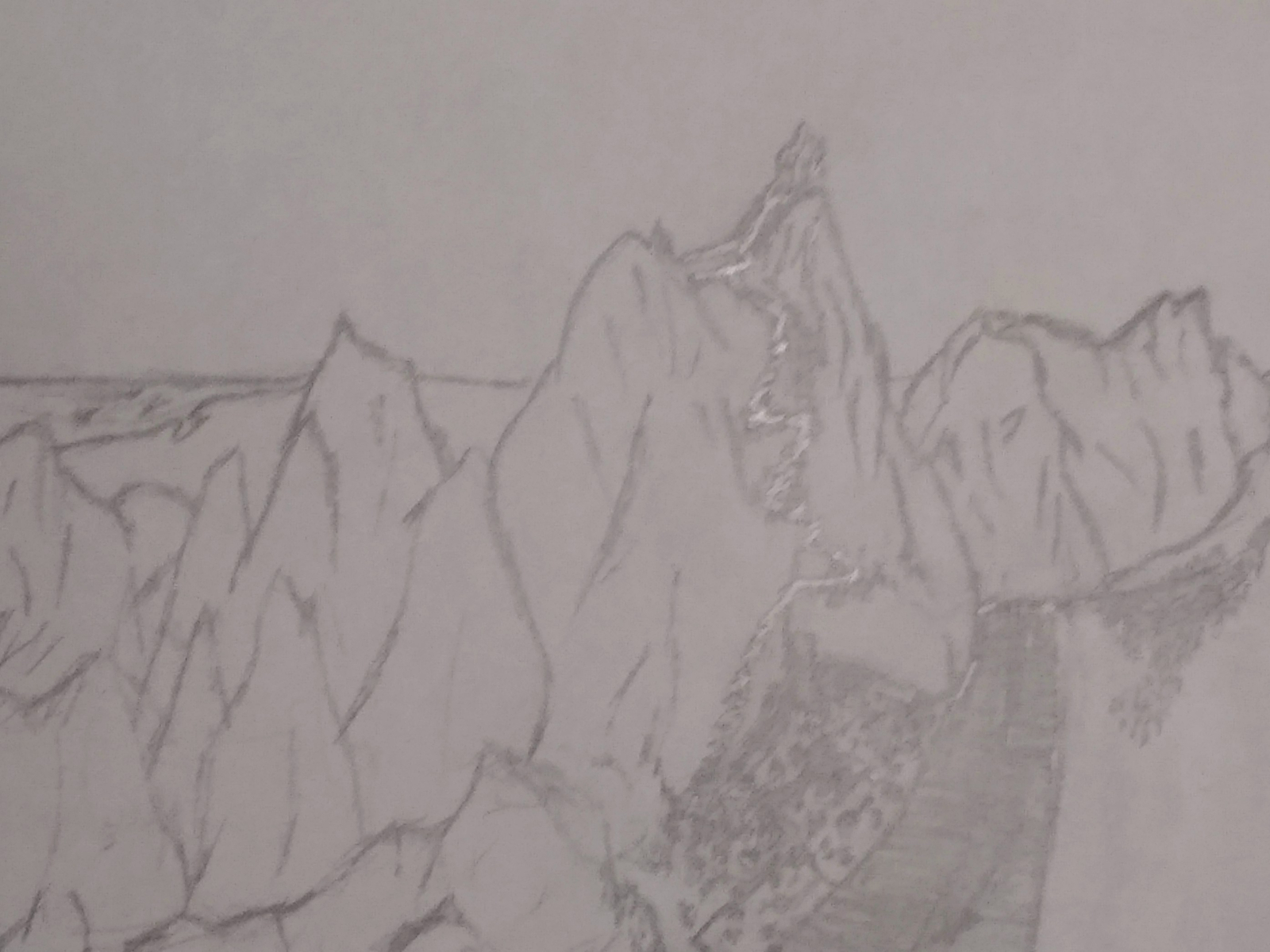 GMTi
The new world is of mostly 9th-century tech with a "wild west" theme. Small towns without much in between except for wilderness, and not much in the way of government. The inhabitants here are mostly made up of Originators, who were (Yep, you guessed it) here originally. There are a lot of people from destroyed worlds there as well, though, but most of the more wild and adventurous ones end up joining an Immortal Faction.   Three mysterious groups have set up fortresses on magic mountaintops. At midnight, all the buildings reset, all wounds are healed, everything resets, this includes age, and if someone dies they are brought back. Hence why the people from one of the Three Mountains are called immortal. Not many actually know about these people, though members of each group (Forever at war) is fairly easy to pick out if you know what you're looking for. The Immortals have, not only the perfect training grounds but strange magical items given them by the gods to help people who come to the world (I seriously need a name for it). These are brought in from gateways at the very top of every mountain, they generally just drop out on occasion, maybe a few times a day every few days. They come from the imaginations of everyone in every world (So you might end up with Inigo Montoya's rapier, Backbite, Cresent Rose, etc.). Because 25% of people come from other worlds there is a mix of technology between towns, and, it also why there are so few there in the first place. If you see an asterisk next to you name in your form so I know who has access to this.