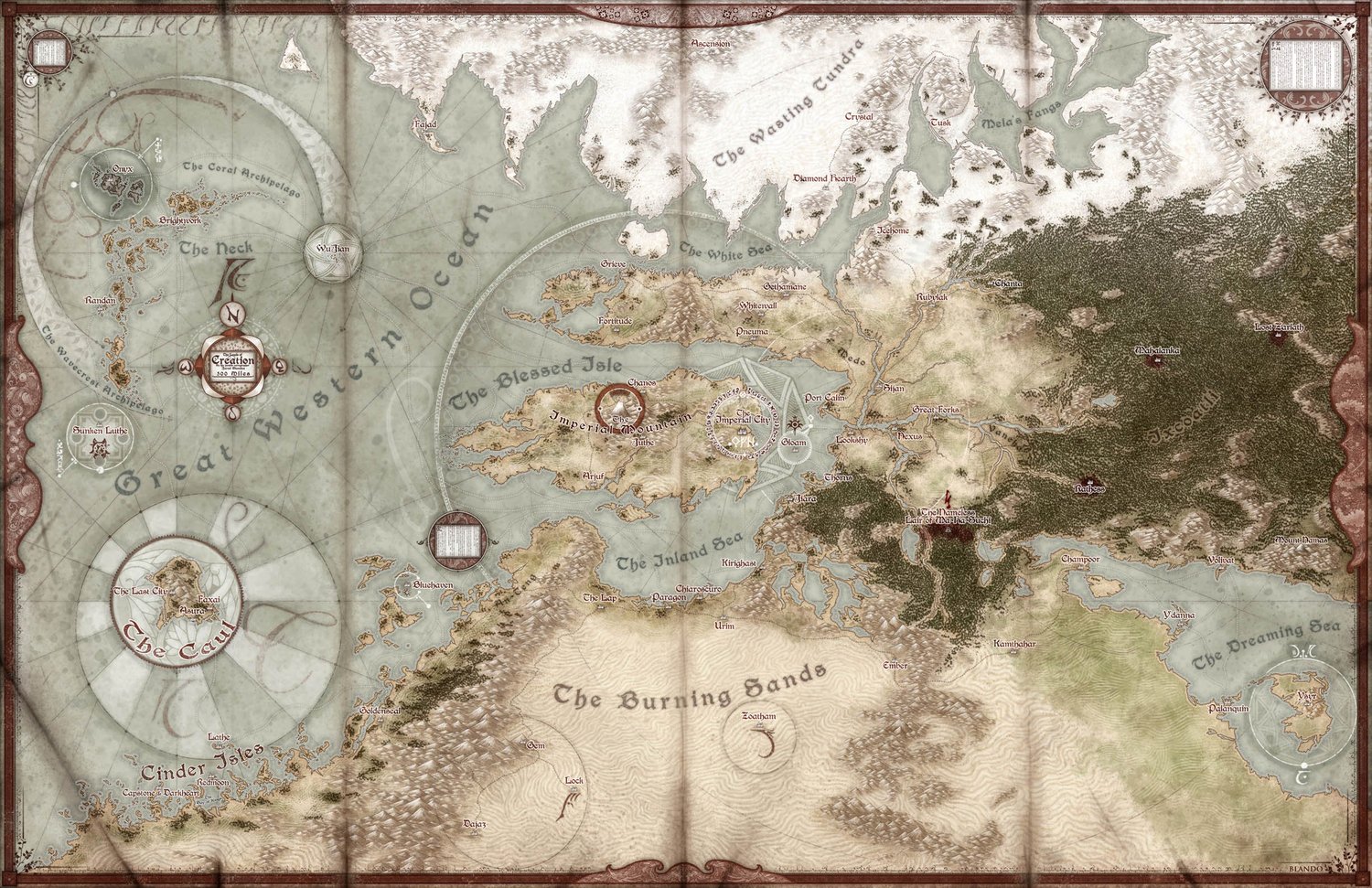 For the countries that the players can start in, this is a post apocalyptic world. The Darkening happened more than 3 centuries ago, but it shapes everything about the world that the players find themselves in. The old Empire of Oklomos fell to dark magics, necrotic clouds, invasions from the North and more in a cataclysmic fall that saw the devastation of it's population and an exodus through the Avian Wall, a stronghold set up on the mountain pass Southward between the mountains of the Porous Rises and the Eastern Summits.   The larger remaining country, that now holds the pass through the Avian Wall is Naumark, which finds itself on the Eastern side of Ill Holm, the wide flat peninsula South of the Avian Wall. To the West, atop the higher cliff dotted lands of Ill Holm, lies Chelathas, the Empire of Seven Realms. Naumark's economy is based more an agriculture, crafting, and lumberjacking, while Chelathas' is based more on a sea-faring lifestyle, trade, and mining. Aside from attacks from the Darkened North, there are plenty of woes that are faced on Ill Holm as creatures from the sea and underground, as well as native deep forest creatures and simple rivalries threaten the civilized world.   Due to the flood of refugees during The Darkening, of which much knowledge has been lost, the peoples of Ill Holm are incredibly diverse. There are theories abound as to what was the primary cause of The Darkening, and some factions have sprung up around protecting against a second Darkening; for example, The Brightwardens who feel that arcane magic (especially magic harnessing necrotic energy) is to blame can be zealots. Conversely, the Prismatic Seekers work to regain the art of magic in all it's form to utilize in enchantments and battle to cleanse the North.   Naumark has guilds that pay for mercenaries to go out into the wilderness North of the Avian Wall. These men and women are often called reclaimers. The desire to recover that which was lost in The Darkening is often a strong desire, and Chelathas is intensely jealous of the complete control over the Avian Pass that Naumark holds, though it is geared more for a defensive position than offensive. Still, tensions between the nations simmer and rumors of unofficial skirmishes have been heard. 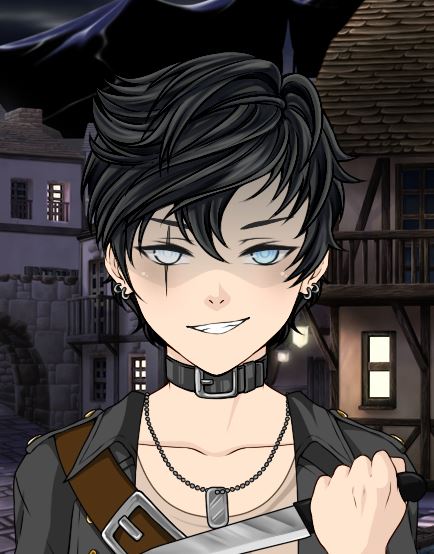 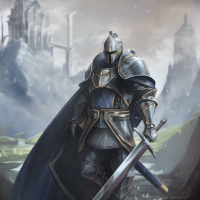 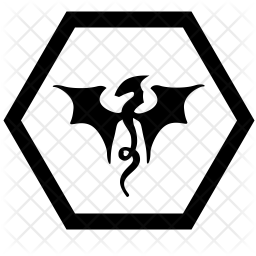