These strange creatures are thought to be a long distant cousin of the Aarakocra . Though they have lost their abilities to fly and speak long ago, they have picked up the odd quirk of vocal mimicry.    Kenku can be found in the northern boreal forests of Oredor where they live in small but tight knit nomadic groups sometimes called flocks.  Naturally curious and mischievous they are known for using their cunning intellect and vocal mimicry to trick people and steal their goods since they rarely settle in one area permanently.     In Kenku culture there is no concept of personal ownership, and as such they do not often respect the laws of man. This has caused many peoples to target Kenku seen in their provinces to protect their belongings, as such many flocks choose to stay a respectable distance from settlements until their need for food or other goods forces their hand.   Recently some of the more undesirable groups in The Empire have found a use for the Kenku's particular skills and have made deals with some flocks to exchange food and protection for some "footwork". While this doesn't help the Kenku's public perception it does keep the flock safe, and goons who can't say too much tend to be good workers. 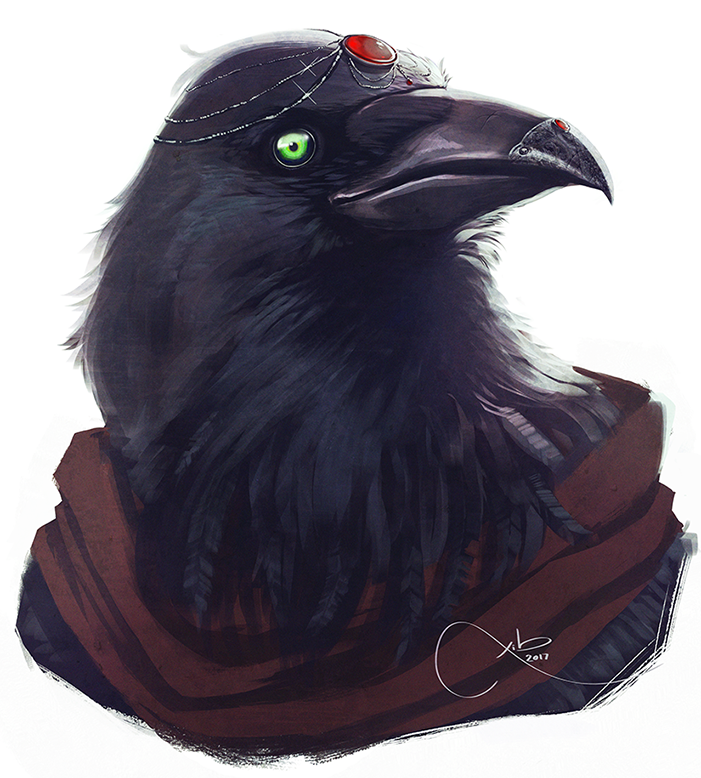 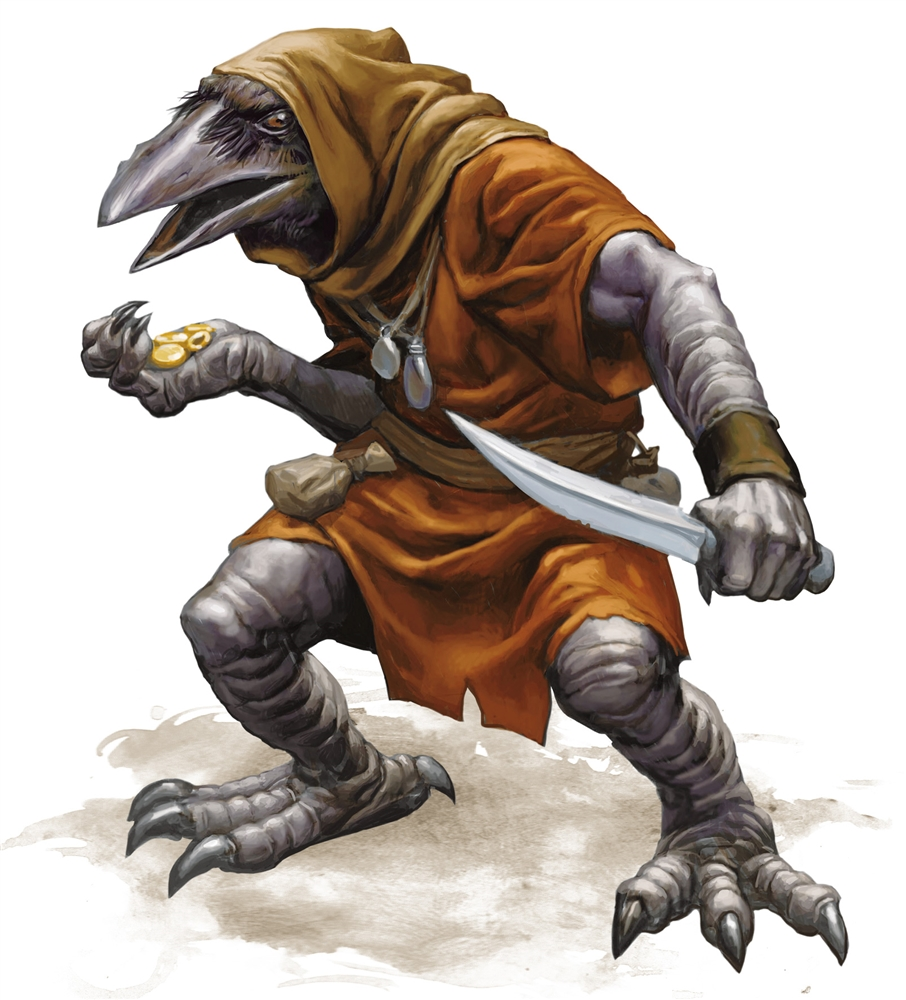