The Dwarves of Imarith are something of a 2nd cousin to humans. Shorter, bulkier, and hairier, not much separates the dwarves from their human cousins in looks. What does separate them from humans are their natural intellects. Natural born engineers, architects, and inventors Dwarven cities are easily among the most advanced in all the realms.    Dwarf culture has a natural aversion to the magical. Anything that can't be explained by thorough testing and research is akin to nonsense. Dwarves instead opt for pushing the extreme of what can be done with one's own hands. Constructing impossibly tall towers that don't fall over, bridges one can't see the other side of, and even a machine that can operate itself with only gears, tubes, fire, and water.   Worried more with industry than agriculture the Dwarves have formed a symbiotic relationship with the gnomes who live in the foot hills of their mountain homes. In exchange for technology and protection, the Gnomes provide the dwarves with ample supplies of proteins and vegetables.   In Dwarven culture, a Dwarf is not considered an adult until they grow their first beard, usually around the age of 60. The longer a Dwarves beard the more highly regarded that Dwarf is in its society. Dwarves will only willingly cut their beard when they bring shame to their clan, as a sign of great regret. Cutting another Dwarves beard for any reason is seen as one of the greatest insults in Dwarven culture.    The Dwarves are also one of the most dangerous races in Imarith. Their natural aptitude with technology has allowed them to become one of the strongest military forces on the planet. But Dwarves prefer construction to destruction, but this doesn't mean they will take insult laying down. Every Dwarf knows "Speak softly, and carry an impractically large hammer." 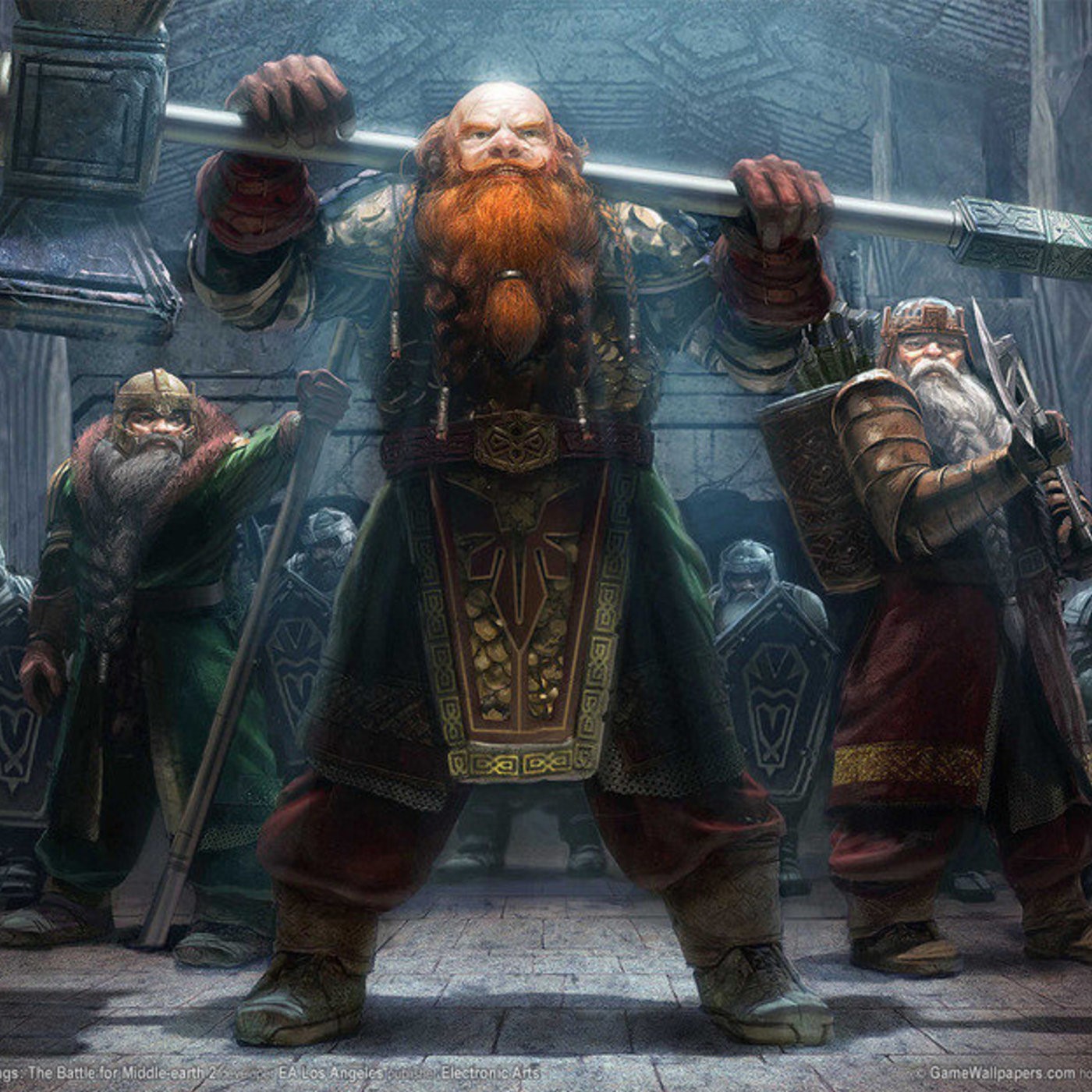 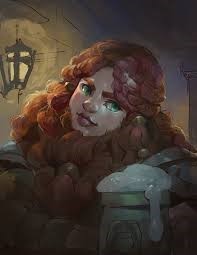