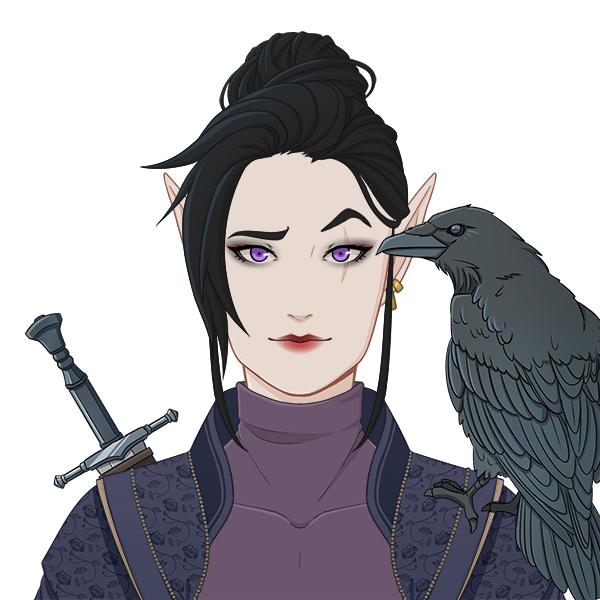 This is such a great start to Mor's story! I'm so excited to learn more <3