"What do you mean, it didn't work?" Fredrick said.

The Sawbone looked at him irritated, as if whatever had happened was somehow his fault, she raised her voice: "The graft didn't take!"

Fredrick lifted his pistol with his left and pointed it at the Sawbone: "I am giving you a moment to reconsider how you talk to me!"

His hand shook, he felt as if lightning was racing through his body. Something was happening to him. His eyes darted to his bandaged right hand. The woman jerked but stopped herself from moving away. Her eyes focused on the gun: "You told me you were unarmed!"

"You told me you knew what you were doing. What is wrong with my new hand?" Now Fredrick was getting irritated, no, considering what she had just told him, irritated wasn't exactly the right word.

"Your body is beginning to reject the tissue, there was still a visible wound after I applied the Haze. I am sorry but it is going to rot and in a couple days it will fall off."

Fredrick aimed his gun at her face: "Then cut it off you luna-" he didn't get any further.

The metal door exploded inwards and 2 policemen jumped through the now open door. In one fluid motion Fredrick slid behind the surprised Sawbone, his pistol pressed against her temple. Instinctively he wanted to grab her, even hold on to her to keep his balance, but his right arm didn't do more than twitch. This wasn't good, he could feel his knees wobbling.

The policemen stopped, their weapons, a billy club and a revolver, raised but the gunman of the two didn't directly aim at him yet: "Calm there, we just want to have us a little chat." the gunman said.

Fredrick looked around the room, careful to keep his head as much behind his hostage as possible. The room only had one door, if he wanted to escape, he would have to go through the coppers. The pain in his arm grew steadily, the sedatives were wearing off. The woman had wrapped the arm densely with bandages but he couldn't see any blood seeping through them, not yet at least. "You called them you bastard!" he whispered through gritted teeth and pushed his hostage a step forward.

The policeman kept their distance. "Now, now, don't do anything you'll regret. Around here we'll leave you in the fog for murder."

"We all know that's going to happen if I surrender too. Two goodbyes and a club to the head and off the next wall I go. No, we are going to have us a deal! You back away and I leave with the good doctor. In return I'll leave her at the town border." He cocked his gun in tune with the last words, an unmistakable warning.

"You know us, so you know we can't just let you leave" the second copper started to twirl his club.

The thick glass windows of the doctor's office outside the operating room shattered as a salvo of machinegun fire hit the wall next to the coppers. They instinctively took cover inside the room. Fredrick pushed the Sawbone towards one and aimed his gun at the other's face. The man stared, terror in his eyes and then, the gun clicked empty. Fredrick grinned and threw it at his face. Both gun and doctor hit their target and grabbing the doctor's medical bag Fredrick sprinted for the door. Through the window he saw Simone, the woman which he considered to be his very best friend, standing at the open door of her car. She finished reloading her weapon and Fredrick ducked out the ruined front door as she fired over his head. Two more steps and he threw himself backwards onto the rear bench.

"Drive!" the impact sent searing pain through his arm.

"Oui, ma général!" she practically sang and without bothering to close the door swung herself into the driver's seat and stepped on the gas. He barely noticed that she was ignoring his wishes, again, he wasn't ready for her to call him anything besides what he was.

The doors of the nimble little 15CV sprang shut as the car bucked forwards and his more immediate problems stepped back into the forefront. He pressed his teeth together as the car raced down the road.

"How are you doing back there?" she yelled over the sound of the engine.

"Don't know, haven't checked yet." in truth his arm was still throbbing and he was beginning to feel nauseous.

For a moment the car lost traction. With practiced ease Simone turned into the slide and a moment later they found themselves on the main street of Aurich. It was chaos, traffic comming into the city had spilled into their lane and Simone was doing her best to avoid the oncomming cars.

"The gates are closing!" she yelled.

"What?" Fredrick sat up, and immediately regretted his action. He just barely managed to open the window before emptying his stomach onto the street and then looked up. She was right, from the backseat he could see how the twin doors of the gate slowly slid into place. They were cutting it close.

And then, he noticed the sirens. A repeating noise, a high pitch drilling into the mind. In a moment the surrounding townships would ring with it as well. A wave of closing doors and windows seemed to follow them, seemed to race them to the ever closing gap in the wall. Fredrick panicked and fumbled with the window handle.

The engine roared and the door mirrors broke as the 15CV scraped through the remaining opening, and disappeared, into the thick fog wall that waited on the other side.

Liked the story, not a huge fan of the dangling dialog, however. Reads a bit disjointed :)   Congratz to your WorldEmber progress! 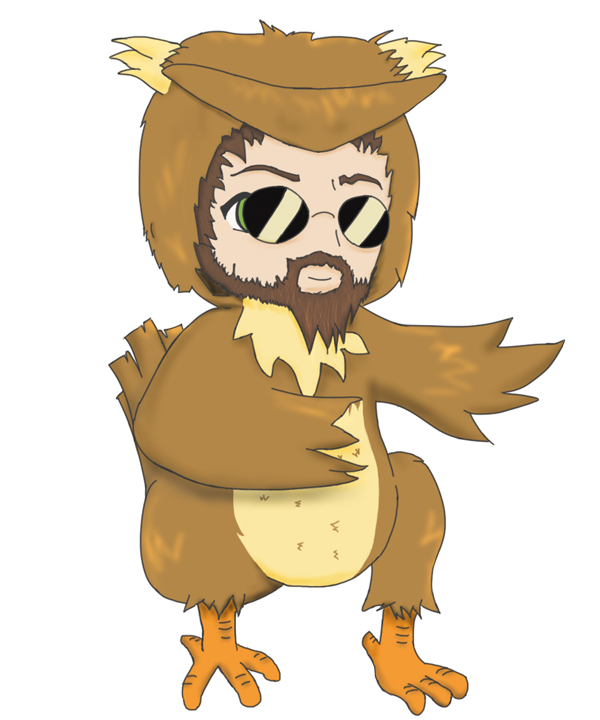 by dangling you mean without dialogue tags? I mostly omitted them because I thought it was clear who was speaking from context, is it unclear?

I had a hard time understanding who said what and to whom TBH.

fair enough, thanks for pointing it out

I have made some changes to make it clearer. I'd appreciate it if you could give it another read.