Lunada was a small human kingdom to the south of the N'uirgalad Empire . The populace was wary of the elves, but they were officially at peace until The Second N'uirgalad-Lunada War . The war concluded when a revolution overthrew the Lunadan government and made peace with N'uirgalad. The kingdom dissolved shortly afterwards. 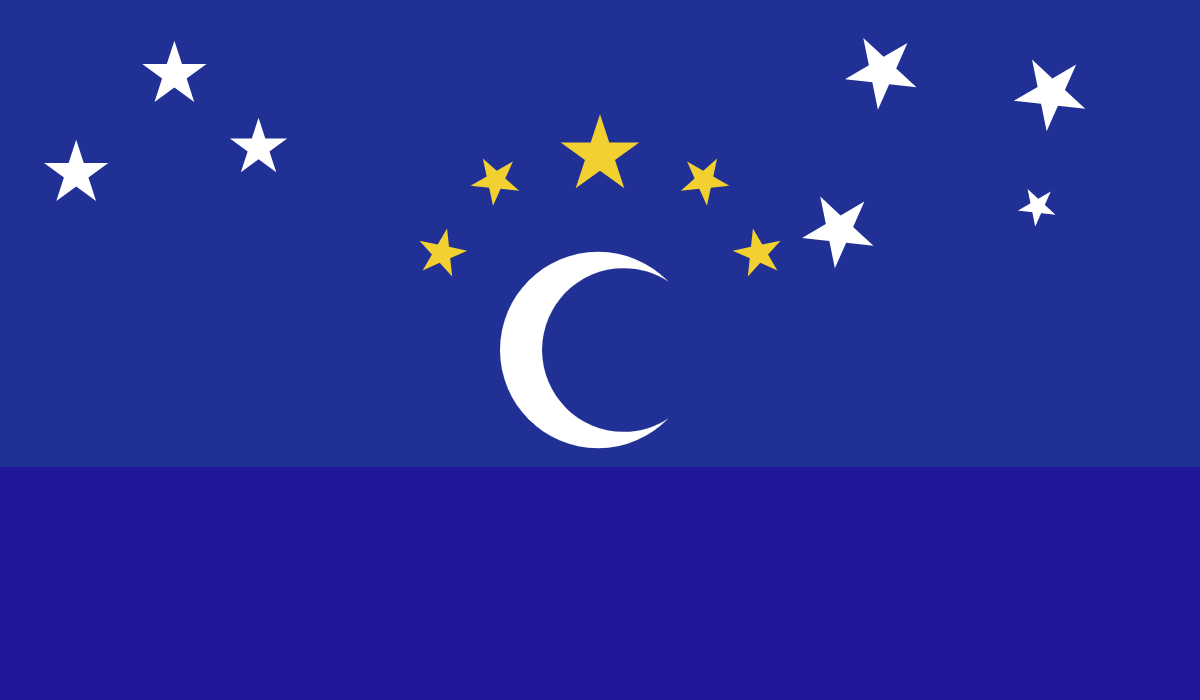