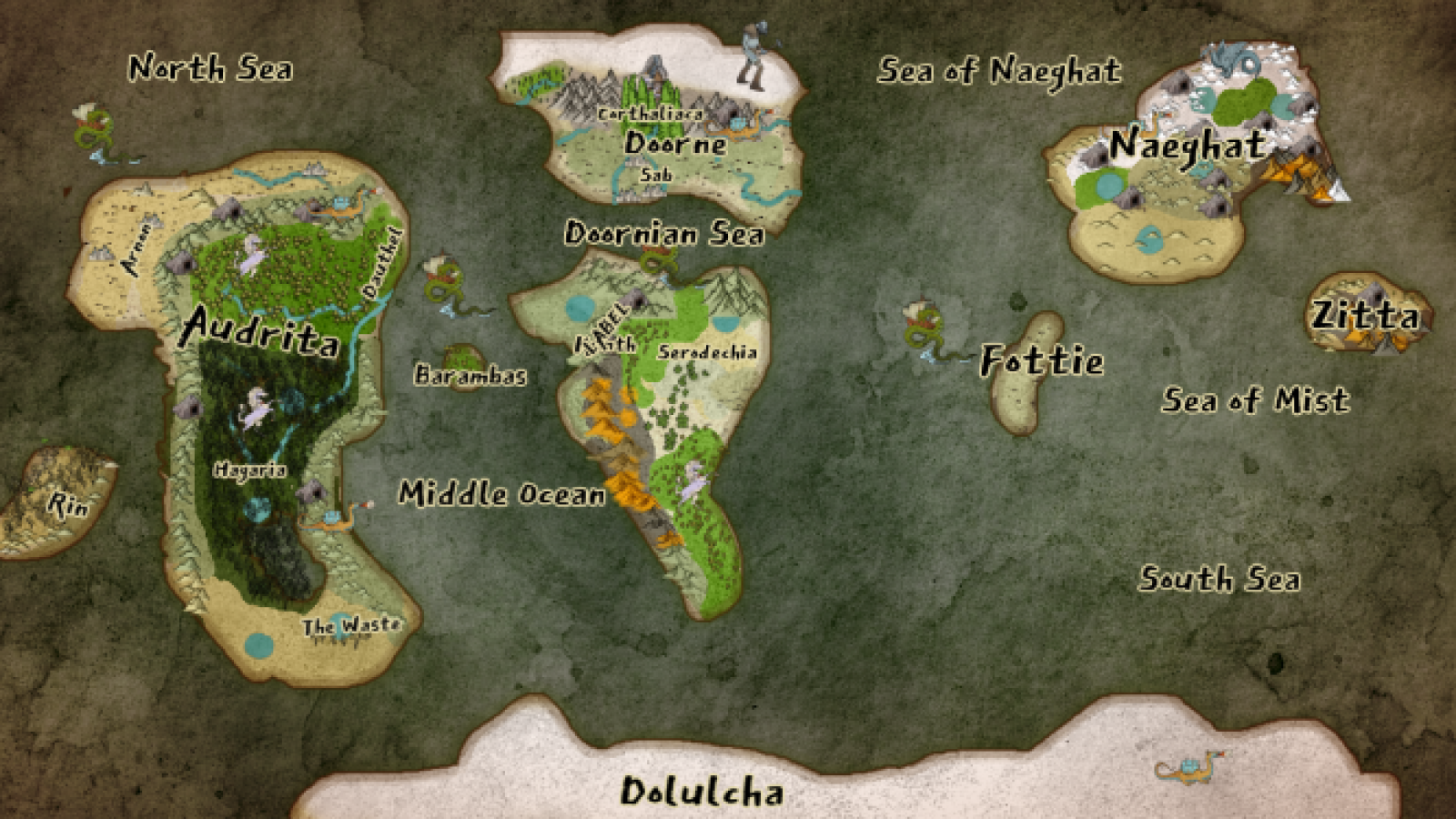 Creativegrace95
Welcome to Gryst. This is a world that borrows heavily from current fantasy tropes. There are a few differences. 1. Intelligent beings exchange magic with their surroundings through their aura which is influenced by the nature of their soul. The essence of that soul is tangible after the spirit has passed on. 2. Magic is energy that is parallel to physical energy. It can be influenced and felt by the minds of creatures. Some creatures can sense when magic is unbalanced. Fey and dragons ensure that these imbalances do not result in permanent changes. 3. Though several races on Gryst are imitations of Tolkeinesque fantasy, most have names that are distinct from his work and even from modern Dnd interpretations. 4. Most cultures have different gender nouns for males, females, and hermaphrodites of their species. Thalim do not call one of their kind "Man" or "Woman" but "Dren" or "Thal" respectively. 5. The undead of Gryst are incorporeal. Some creatures imitate corporeal undeath, but a zombie, for example, is simply a construct. 6. Casting spells on Gryst are mentally and physically taxing. Spell slots represent the energy a castor can use before they use energy from their own soul. Have fun exploring!