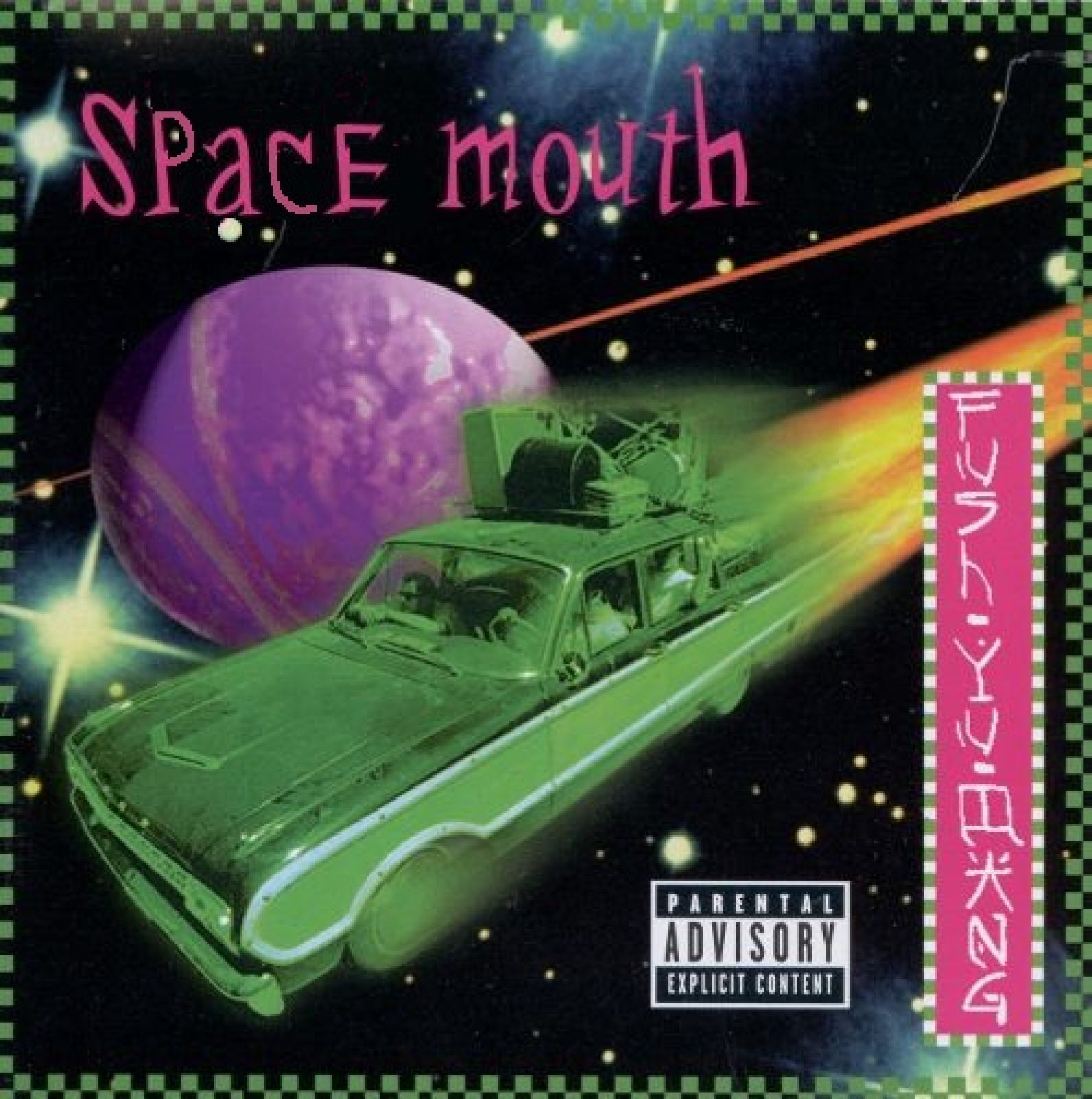 Marcus Hughes
In a not-so-distant star cluster, there lies Grace, a colony from Golarion. In one of the oldest and first expeditions outside of Golarion's star cluster, a cryo-ship was sent to the nearest known habitable planet outside the bubble. It would take decades for the inhabitants to make it, and shortly after their arrival, a violent warp storm cut off communication to the cluster. Decades later, a self-named deity, Triune, provided every sentient lifeform with a new type of technological advancement, allowing them to 'drift' great distances in a relatively short period of time. Within a few months of the drift technology being provided, a signal was picked up with newly created drift-based technology. This helped to confirm the theory that drift-tech was being supplied galaxy-wide. Upon re-establishing communication, various companies from both planets began launching propaganda campaigns to raise interest in business between the two systems. A few megacorporations mustered their funds and crafted capital ships equipped with drift drives to traverse the vast distance between the systems in a fraction of the previous time.