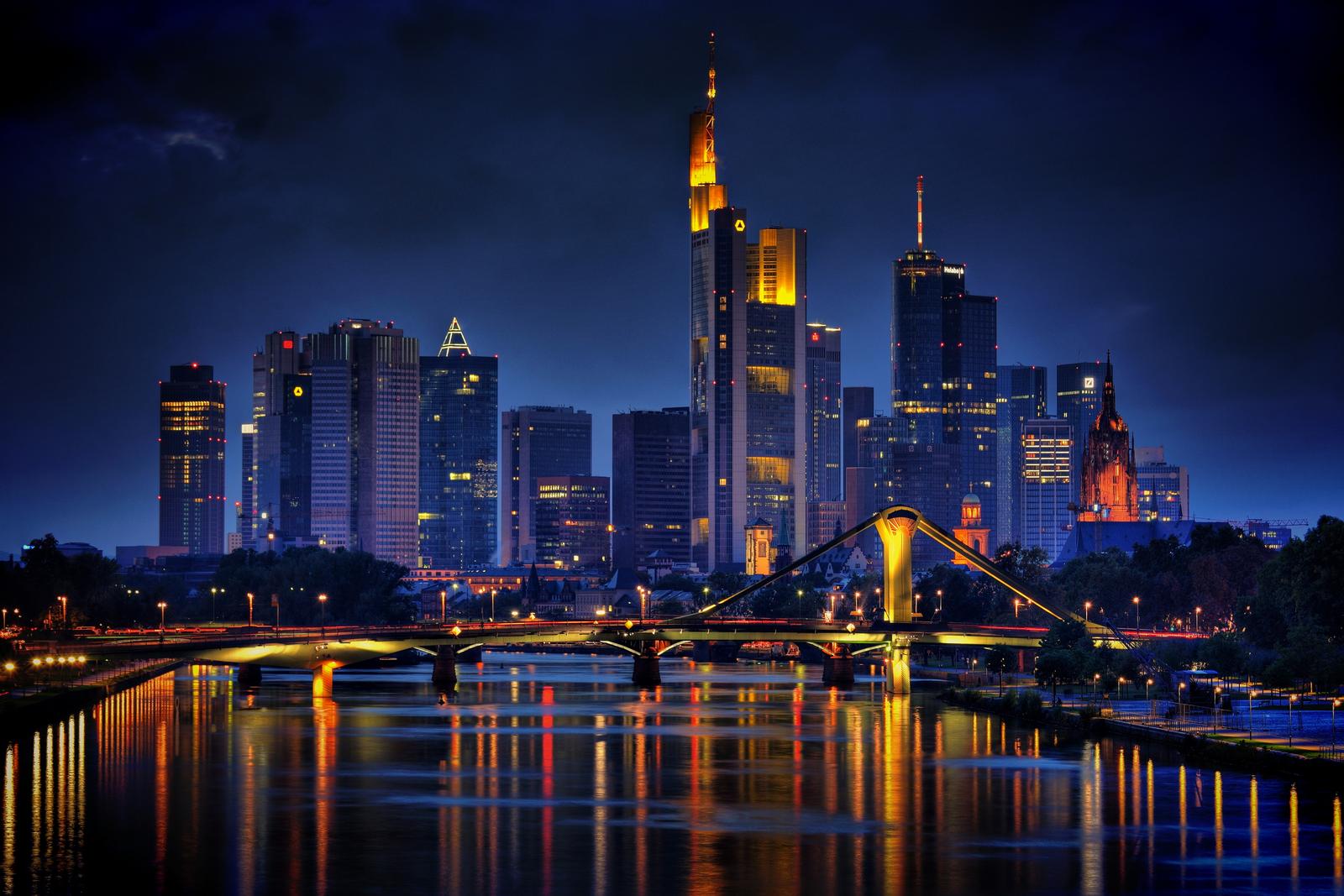 After the world was shook and reshaped by an epidemic in the first quarter of the century, several cities, called islands of technical and social stability, emerged unfazed around the world. These employed robots and drones to do their bidding, allowing the humans to forego contact until the Virus that had ravaged the lands subsided. However this head start was crucial, as the advances gave these cities the means of rapid and exponential technological advancement. Soon, the corporations took over the power, first through softer means like regulatory capture and simply bribing, to later then simply taking over control as 'stewards'. However, the existing market conditions never allowed a single corporation to dominate. Not seeing any real way out, the corporations decided to form a council residing over the political aspect of the cities.   This peace however was only the official facade, under the surface the corps were still lashing out at each other in a bitter turf war. Hiring ops and counter-ops, they were coming up with more and more elaborate schemes on how to steal the latest nanotechnological blueprints, or even assassinating their rivals. Those carrying out the missions are called runners, acting as mercenaries they break and enter into laboratories, arcologies or underground servers. Their motivation irrelevant to the corp as long as the job gets done.   Outside of the corp controlled quarters a less ideal situation paints itself. With dense high-rises filled to the brim with people looking to take a slice of the technological pie and get rich in the process. Most however fail, as the reality is that only the lucky and the most gifted manage to survive the excruciating reality of living in the lowest class. The rest is condemned to live in perpetual work and addiction.