Hated from the moment of his birth, Braeden, grew up in a house full of resentment and shame where he served as the constant reminder of his mother’s infidelity. Her brief romantic encounters with the efreet, that ruined her life, yielded a healthy fire genasi named Braeden. Red-yellow hair the color of a forge at peak temperature, ash grey skin, and molten-gold eyes undeniably told the world he was other than human. His father never forgave his mother for her indiscretion.   As a young child, he was not allowed to run and play with other children but hid away in his father’s cartwright. He learned to work early in life by helping in the shop. Scornubel was a bustling trade city with caravans loading and unloading at the docks. It seemed he was destined to work as a cartwright forever. Braeden did not enjoy domestic life. He felt unrest and the need to be seen and heard. He had a volatile mood and keen mind that was not content at mundane tasks. Soon after his tenth birthday Braeden was in another fight with his step-father when his anger produced fire in his hand that ignited part of the building. This third fire was too much for his step-father who could not deal with the shame and embarrassment that Braeden represented. His step-father quickly made arrangements to apprentice Braeden to a caravan company with promises he would not be put on the route back to Scornubel. Braeden said goodbye to his mother who, despite her love of her son, did nothing to contest the decision.   He apprenticed for a few years learning about travel and trade before leaving to live on his own in the wilderness. Became a ranger and learned from a mentor. Liked ideology of the Emerald Enclave and joined them. 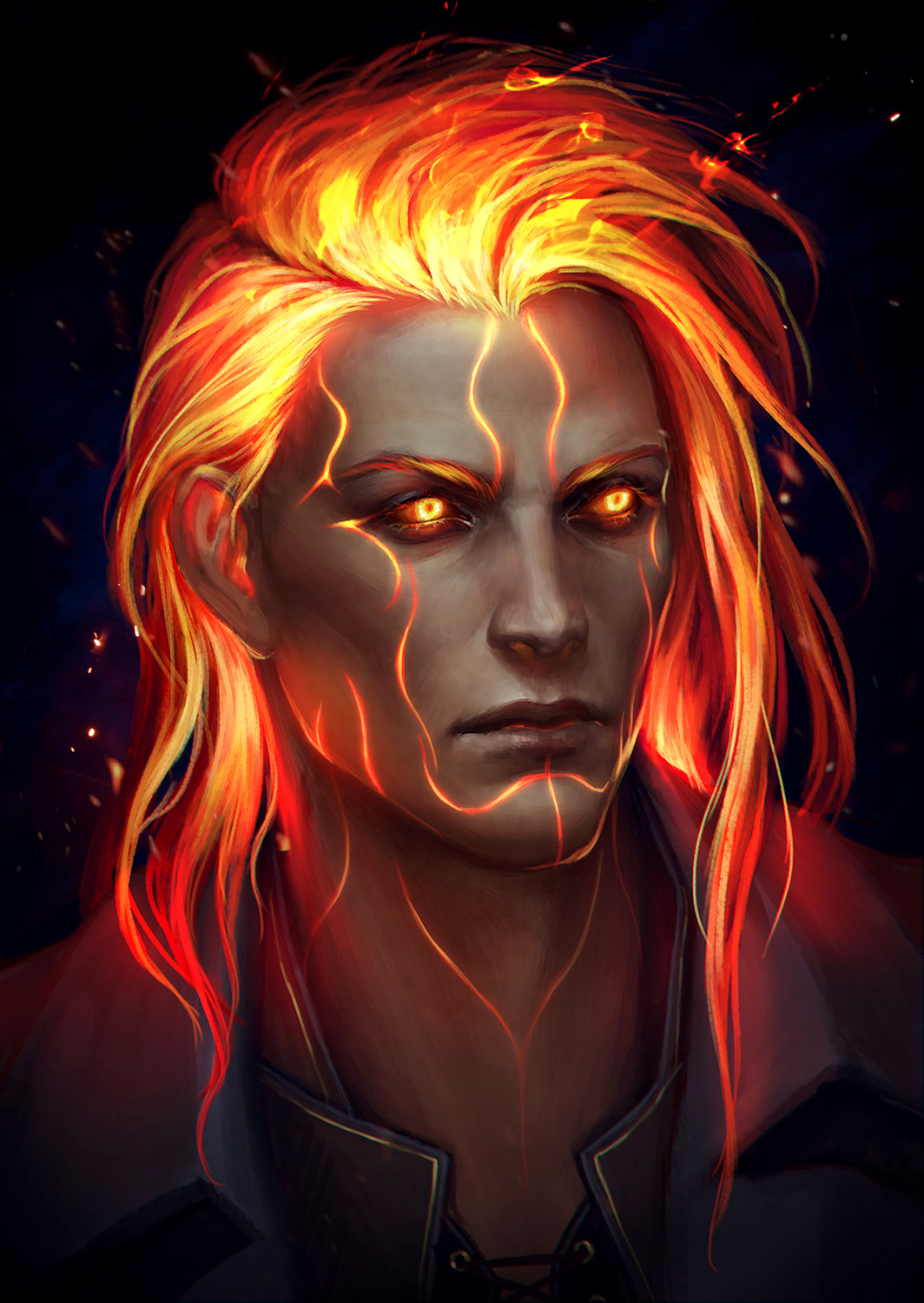