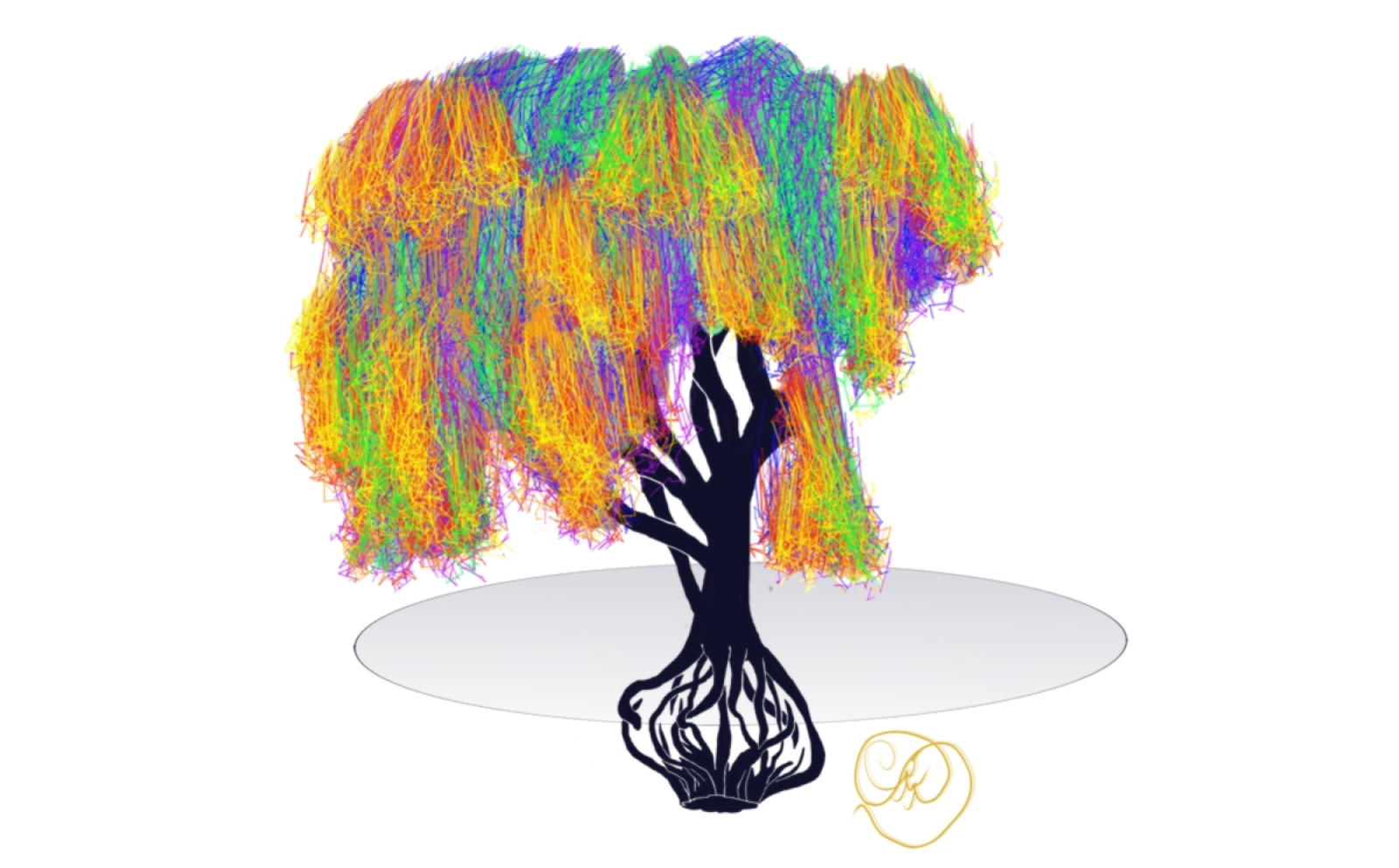 Inspiration from Willow Maid by Erutan

To those of the Prime Material, the story is one of caution and to safeguard those you love. A prince fall deeply in love with a beautiful nymph. He promised his hand to hers, but she of feyfolk did not return his affections. He was a prince and he must have a queen by his side, so he was to take her. She died by his actions and he forever mourns her. He desires only her, neglecting himself and his kingdom. The tale has caused fear of the nymphs and dryads.   For the Feyfolk, it is forever a sorrow. It has caused distrust and vengeance among some feyfolk, who attack the kingdom where she died searching for the broken prince. For most feyfolk, it is a tragedy and great failure as the place she guarded is forever ruined.

This tale has spread through song and the event has been recorded historically.   Song Lyrics   The location of her death is described in the song as a willow at the edge of a water pool with a ring of red toadstools under it. The telling implies he took down the willow to free her,if the song holds truth, it will be more difficult to find. The region that the tale comes from is known and the ____ Forest is the subject of where this tale began.   For the Feyfolk, this tale is the truth and all to real. The nymph was the guardian of the Silver Pool. A silver water portal between the Feywild and Prime Material. The pool stays in fixed place on the Feywild plane, but the pool reflected on the Prime Material changes location erratically. A willow tree sits at the edge of the pool with a ring of red toadstools is in the Feywild. A Moondew bloom grows from a knot in the tree and only blooms in the brightest moon. The flower is said to be a piece of the nymph's soul left behind. The portal is now guarded by the water nymph, Nufora.

The lyrics change the description of the nymph and who fell in love with them. The song has become well known enough that being called a nymph can be considered a insult.