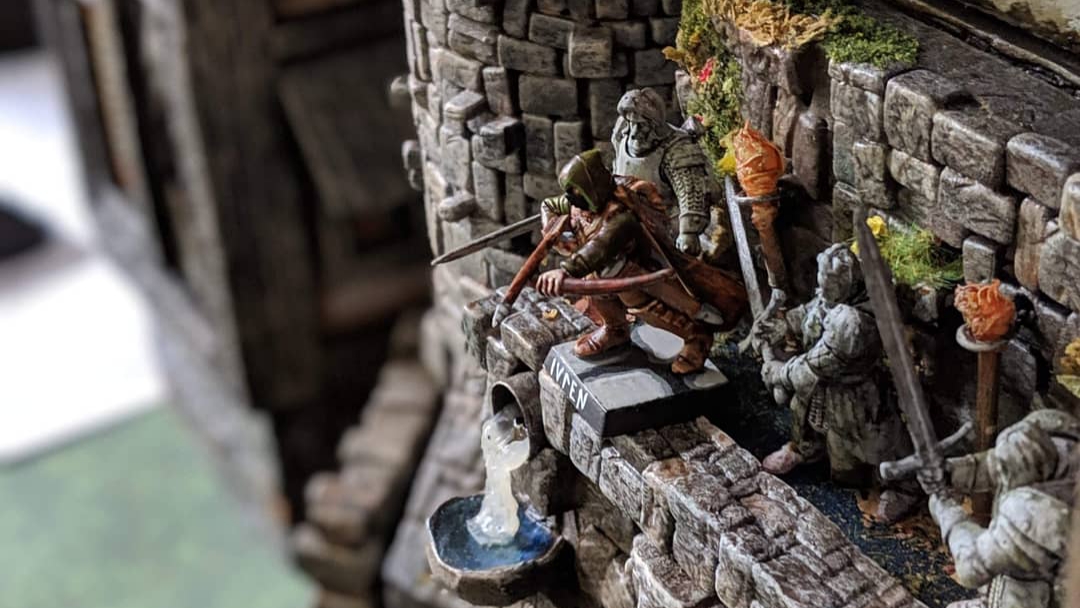 Evermore is an epic. Player characters become part of an amazing story weaved by real players both past and present. It's a tale of where monsters are few, and the motives of man are on display at a massive level.   At the bare elements, Evermore is a low fantasy setting. A tale of two kings, and a kingdom divided. Evermore-West is a land of lush wilderness, deep history, and political intrigue. Evermore-East is a harsh desert wasteland; a victim to its dual suns and relentless droughts. This is where the mystic arts are still practiced freely. Some in the darkest corners of the world. At the heart of this is how the players interact with very unique limitations. For example, the mystic arts and how the kingdom reacts to magic use. Magic is both frightful and intriguing. The kingdom, witch hunters and blood hunters seek to find the practitioners of arcane lore. Magic in evermore should be feared! 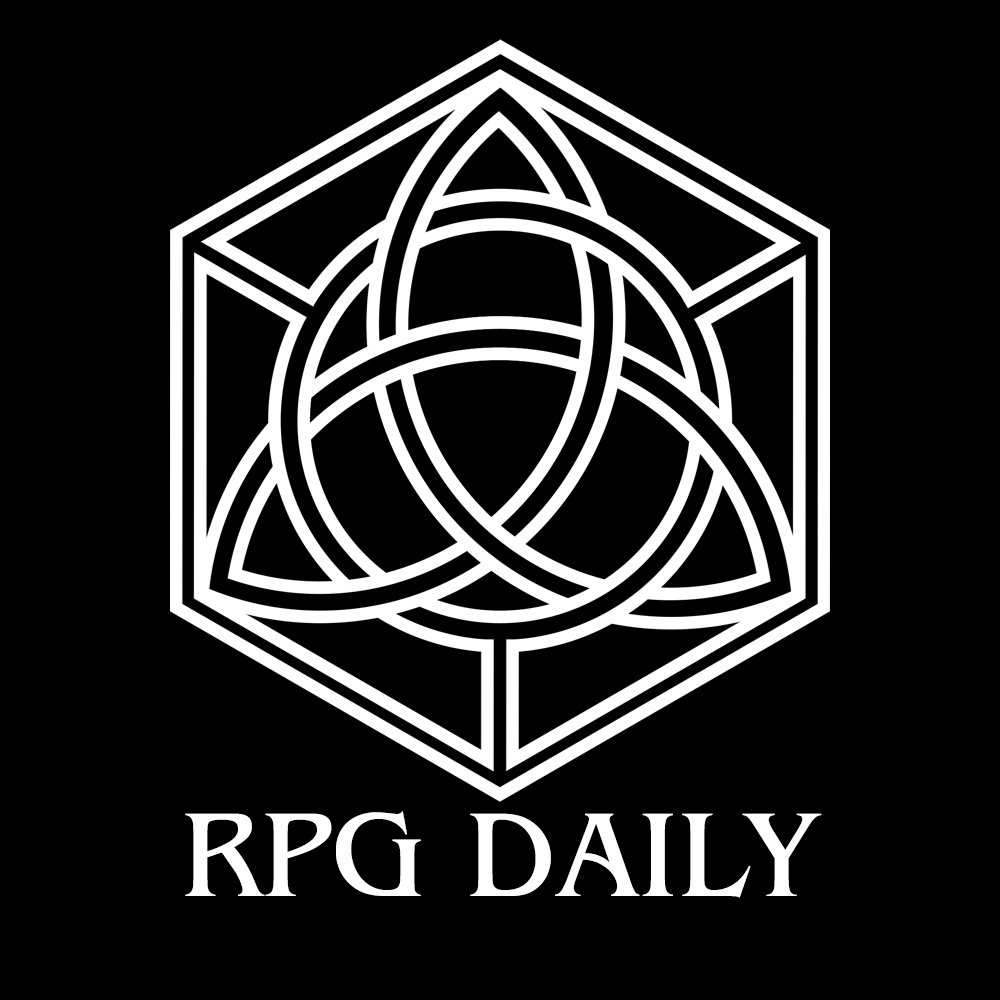 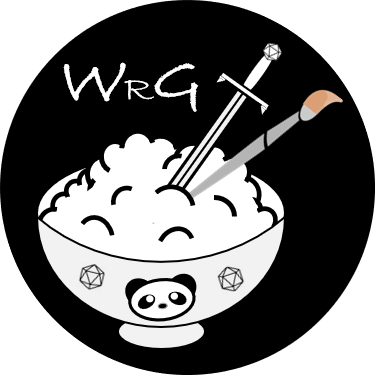