Serukis is a testament to the tenacity and stubborness of the Seruic people. We built this country from nothing.
— A noble conveniently forgetting the existence of the natives

The Seruic are the dominant ethnicity in the country of Serukis. They share common ancestry with the Kaienese, as the first Seruic people emigrated from Kaien just over a thousand years ago. Although the Seruic could be divided into several subcultures, the broad strokes of Seruic culture are shared across the country.   Some - notably Kaienese - scholars argue that, if anything, the Seruic should be considered to be a sub-ethnicity of the Kaienese. Others, however, argue that enough time has passed and enough cultural change has occurred to consider them to be entirely separate peoples.

The Seruic are a pale-skinned people, though not prone to freckles. Predominantly, they are dark-haired, with shades varying from black to dark brown. Redheaded people make up about five percent of the population, with blond individuals representing less than one percent. The most common eye colour is blue, particularly dark blue, though brown and grey are not terribly uncommon. The rarest eye colours are green and amber. 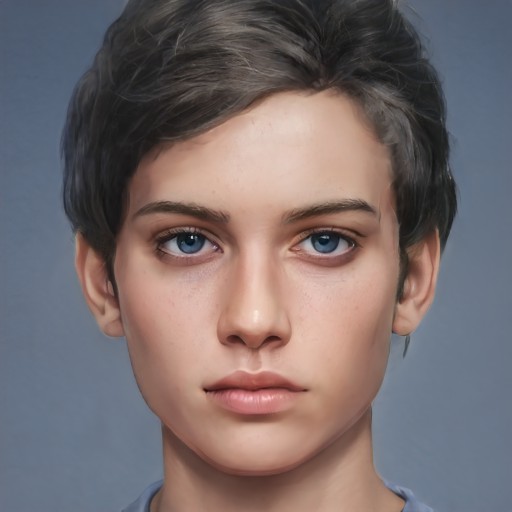 Jewellery is made with precious metals, such as silver and gold, and the majority are set with Seruic sapphires. These sapphires are famous across Etrea for their beauty and the clarity of their colour, and blue ones are highly sought after across the world. Other colours, such as yellow and pink, are much more rare. Due to the heavy restrictions on trading these rare-coloured sapphires outside of the country, to own one of these pieces of jewellery as a foreigner is quite the status symbol.

Answering: "an ethnicity whose cultural exports are highly sought after"
Visit Serukis's Competition Page Check all other answers to this prompt Competition Homepage

I can't wait to see where you go with this <3

Ooh, the sapphires sound beautiful! I'm eager to see what this article becomes later on. The yellow sapphires sound like they would be absolutely gorgeous! :) Great job.

Thank you! The yellow sapphires I think are my favourite! <3

I Like where this is heading, especially the culture sections :)

This is already a great core of an article -- I like in the intro how you talk about how some argue that Seruic should be considered a sub culture, it's a really interesting tidbit into political dynamics too. Looking forward to seeing more :D

Thank you! Should be an interesting article when it's all done! :D

a noble forgetting the natives XD well played. it may be a work in progress, but thus far its pretty good! I like that you touch on culture. Its SO important and alot of people forget that for some reason. sorry i missed all these articles. they slipped by

No worries at all! Thank you so much! :D