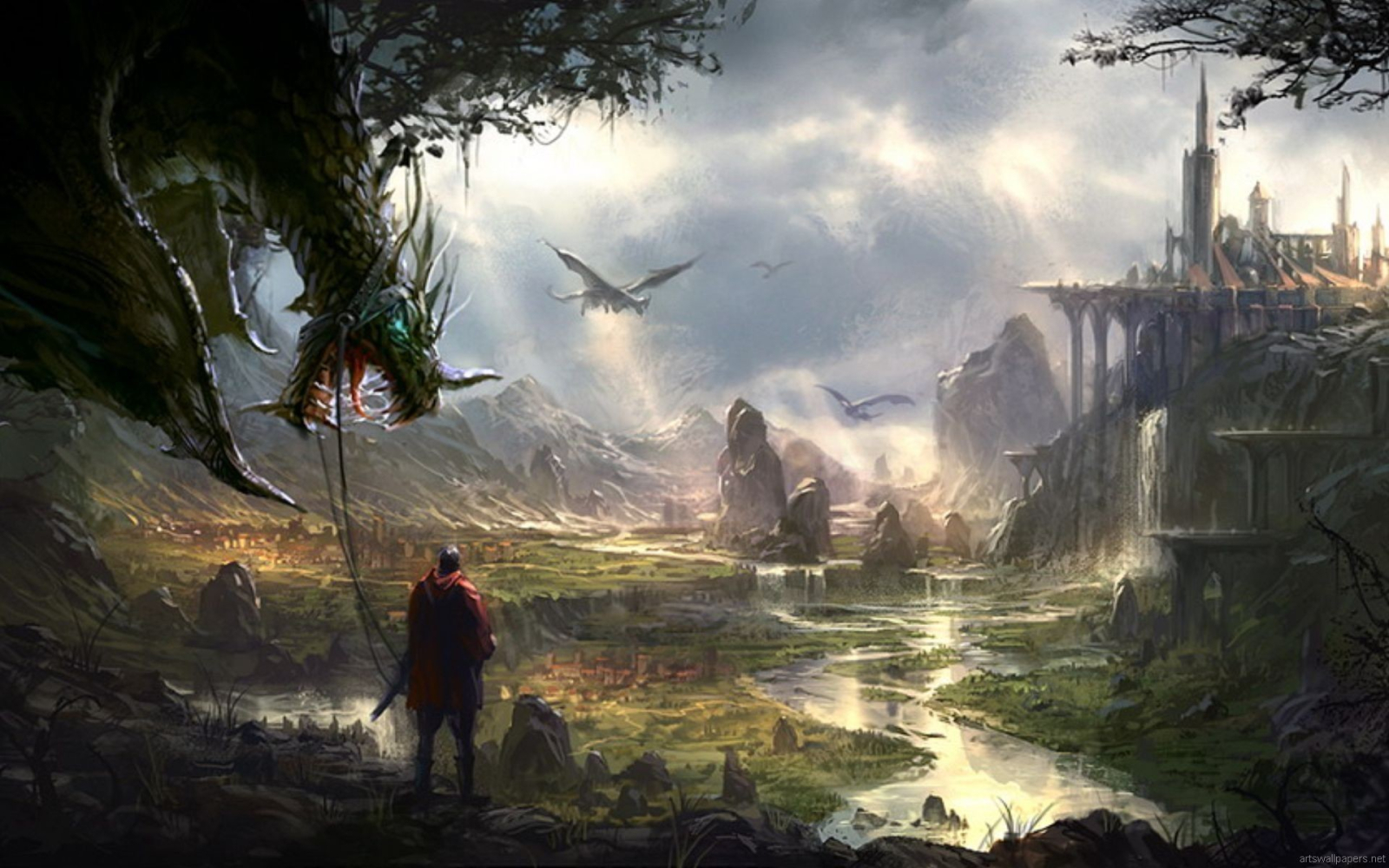 senapichan
Lia-tan
In the beginning, there was The Architect who created the Celestials and tasked them with the job of creating new worlds in the hopes of completing his unknowable plan. The Celestials started doing as such, creating numerous worlds. Somewhere a barren wasteland with nothing changing on them the other were a chaotic mess becoming something unrecognizable with each blink, they were considered failures, but nonetheless, The Architect beckoned them to continue. The celestials tweaked their options a bit and finally managed to create something sustainable and alive, but they still ran into the same problem as they first made void world filled with randomly moving platforms in which creatures would just randomly pop up into existence, but just as their place of birth the creatures soon became chaotic and uncontrollable even lashing out at their creators, to remedy this they then created an empty world containing disk-shaped platform harboring a perfectly organized swarms of creatures listening to the actions of one of the Celestials flawlessly but even these worlds were deemed a failure. Their task seemed like an unsolvable riddle as they where searching for a perfectly organized chaos a beatifull paradox all until the creation of Ethos. At first, due to the worlds volatile nature, the world was considered a failure but it soon became clear to the celestials that the conditions where just right for their experiment. They first started with vegetations and wildlife, although seemingly chaotic in nature these creations stayed mostly unchanged throughout the years. The Celestials were proud with these result, but not yet satisfied, they wanted a being that is capable of both change and consistency so they gave sentience to one of their creations and called it The Principium. These creatures had quite a prosperous life exceeding in most aspects, but with no one to oppose them, they grew increasingly vain considering themselves above even their creators. Their hubris was their downfall in the end as they build the very weapons of their destruction wiping out their species in an event that is now referred to as The Cataclysm. Thoroughly disappointed, the Celestials created a new sapient creature called humanity, this one far more humble and frail, and to make sure they would never do the same mistakes again they created The Gods to watch over them and keep them on the right path. One of the celestial referred to as "The Forefather" stayed to survey their progress. These gods were made to represent key aspects of what humanity might stive towards usually embodying the very nature of an idea, but that led them to often disagree on what the best path for humanity might be. This dispute lead to a fight which separated them permanently into the two sides we call The Divines and The Dark Princes.
Now, dear reader, you know how all our problems came about. From the will of things we don't understand and mountain tops, we can't hope to see, but they will not be outside our reach for much longer that I promise you.

The Search for the Old World

Spelunking for signs of an ancient race

Handsome, calm, you'll see him in the club when he ain't in the pub.

My intelligence is little above average. I'm not strong but I have a demon inside me. I do not feel pain for others.

A demon with identity issues.

A crazy little fella that enjoys life to the max, adventuring every time he has the chance to. Very energetic, never takes a break, always active. Likes the Romanian Littleși and pizza

Excentric, prideful and charismatic living his life as a wanderer.