The Frozen Few is the nickname given to the Nasyk-only special forces unit dedicated to arctic tactics. They specialize in survival, independence, sabotage, stealth, and marksmanship. They are known as a terrifying force, able to withstand the harshest conditions and take down the most hardened of targets.

The Frozen Few received their moniker from their most perilous operations conducted during the days of the Malisyk. Many Nasyk warriors defected from the Malisyk, sensing that the order was far from its original goal and it soon would fall.

These Eiukans were outfitted by the Aempian Government and returned to operate as saboteur cells.

Despite being outnumbered and outgunned, the group found success in sabotaging supply lines, assassinating high value targets, and providing intel for the advancing main force. Of course this came with losses as well.

Each battle pitted the Nasyk warriors in tumultuous circumstances, they often came back to civilization frostbitten and starved if they came back at all. Their mission however, was always completed.

The demonym was sourced by a human volunteer, and stuck with the survivors and with the other military bodies that would later form the ValuSelu Pact's military.

I remember seeing them return. Were it not for their signaling lights, I wouldn't have seen them at all. More ice than fur, more bone than muscle.

"Welcome back, you frozen few." I said. Despite it all, they smiled at that.

In the Banner Era

The Frozen Few still operate in the Banner Era, and find themselves with some of the best equipment that the ValuSelu Pact can provide.

They are commonly injected behind enemy lines or dropped into dangerous situations with the order to survive and cause havoc. Their deployment while rare can be devastating, and there has been Frozen Few cells that have been in operation for decades. 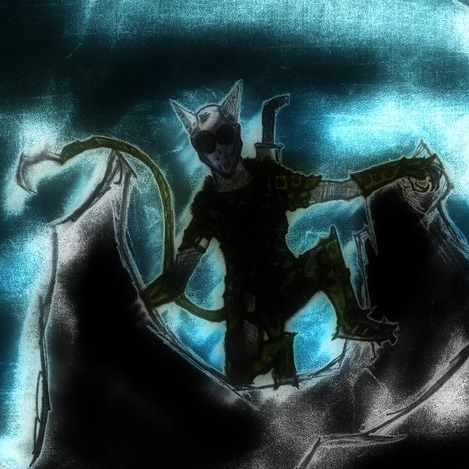