A couple days of tentative silence flowed aboard the inter-banner station. At the end of the second, a slew of candidates received word to go home with nothing more than a “thank you for your time.” Others received notice to stay aboard the station. A small grant deposited in their account. Payment for food and drink, as well as a small fund for some included luxuries.   Along with the grant, the next set of orders.   On behalf of the Director, we would like to congratulate you on being selected to join Columbus Colonization! We are honored to have you aboard and look forward to watching you thrive planet-side. If you are labeled as part of the Scouting team, you will be departing in two days’ time. If you are labeled as Habitat Arrivals, then you will be taken to the habitat via shuttle in six days’ time.   Please find attached your Vessel Charter Pass and your Stage 2 Operations Manual.   All of us with Columbus Colonization Staff thank you again for joining us on the frontier!   ~Columbus Colonization LLC

Develop newly found planets into colonizable locations for sale to the highest bidder.

Portable Habitats that are able to be dropped from Orbit, allowing quick set up of Stage II colonization efforts. 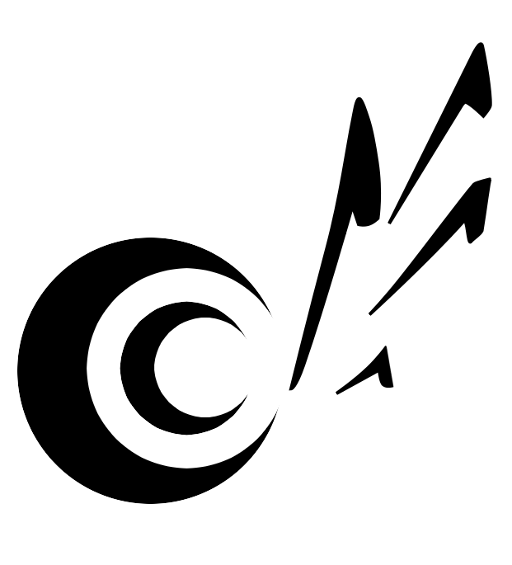 The Federation of Free Planets