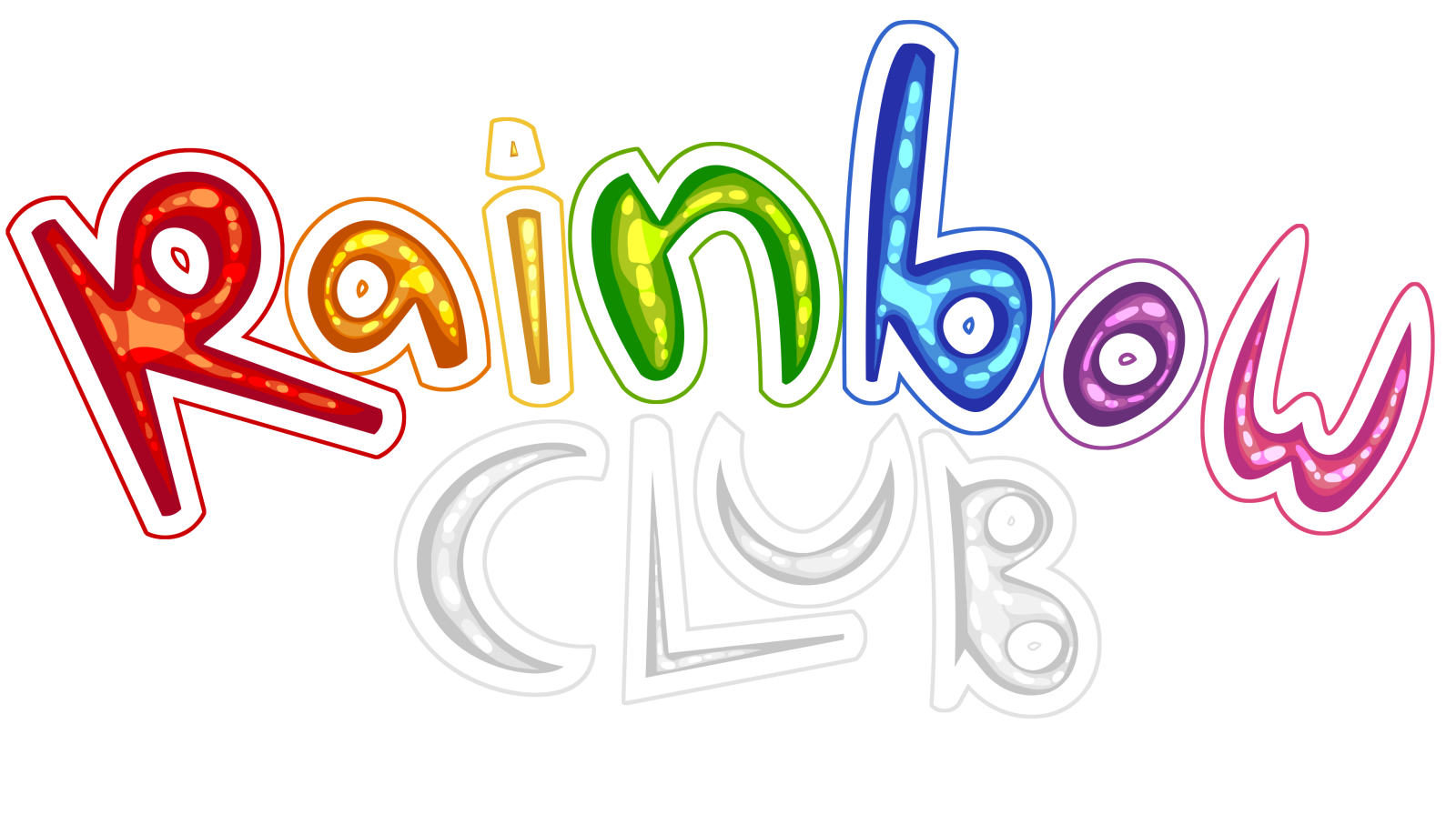 Posco
Superpowers aren't real.
Or, they weren't real.
But now things have changed and Achroma aims to keep things has they were. People with powers are hunted down and contained when no one is around to know. Caused by O-Radioactive contamination, it's impossible to hide the residue. There's nowhere to run, nowhere to hide, and no one who will notice that you're gone.

AKA a world where superpowers are a pretty new thing in the world and well enough controlled by a secret organization so that very few people are aware of it. The plot deals with the collapse of this structure, leading to chaos and oppression, while also delving into how these powers came to be and what the organization is really doing with them.