Four planets orbit the sun Aris (AIR-iss) in the same orbital pattern. Two earth like planets sit opposite each other, while two dwarf planets (half the size of earth) sit between them. One earthlike planet is influenced by magic while the other is by technology (steampunk). 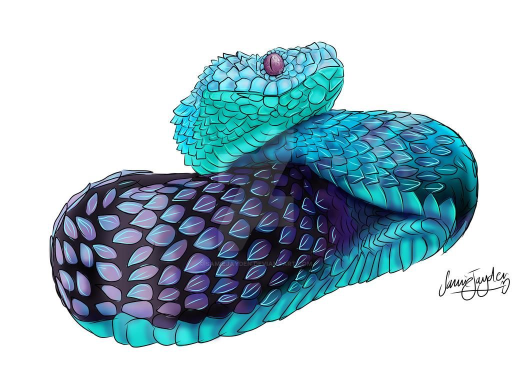