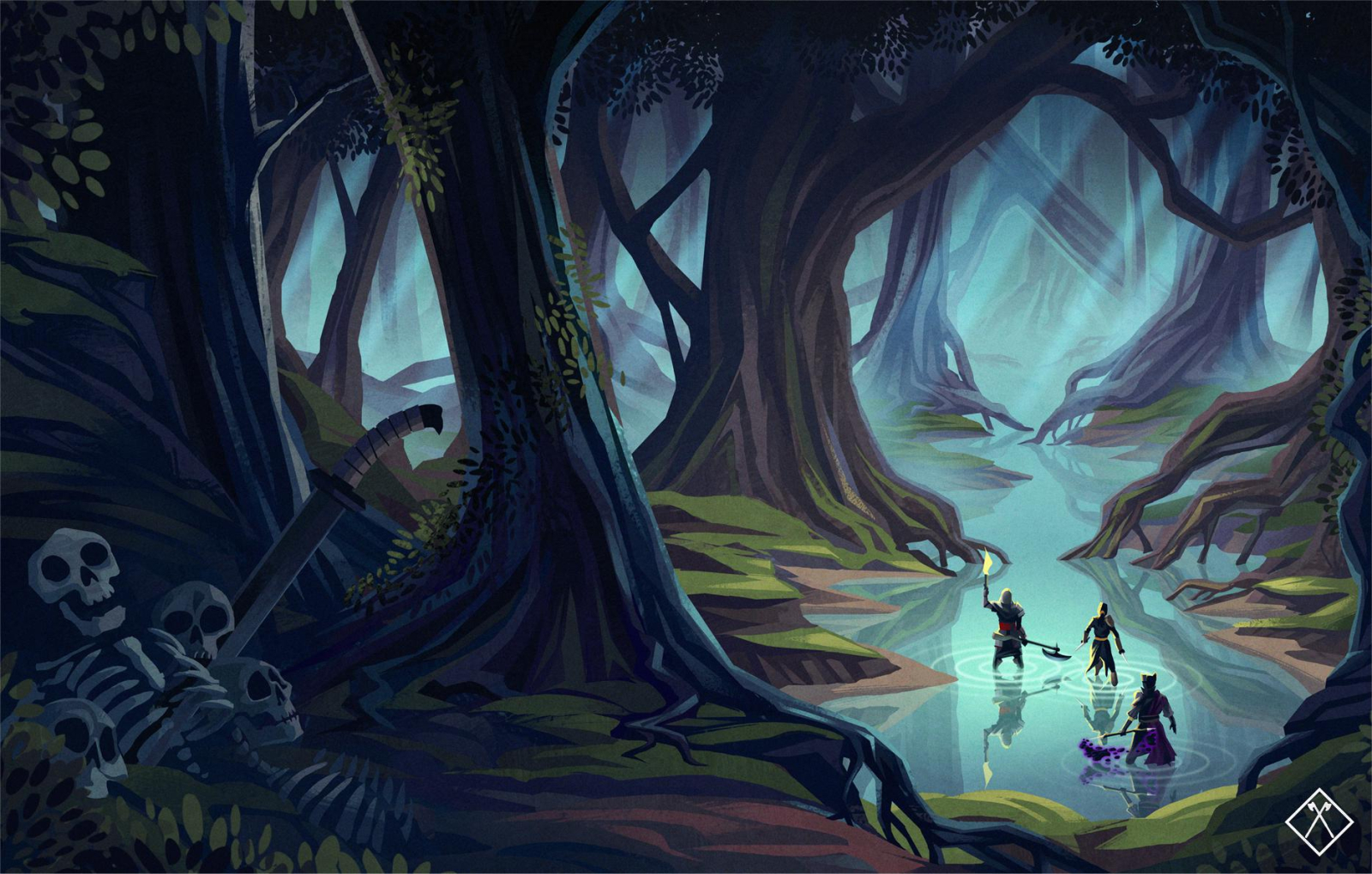 existedsugar
Dorius is the name of the material plane of this D&D world. It is inspired by the Forgotten Realms world and it is supposed to be as filled with adventures and villains. In the universe in which Dorius is placed is composed of various planes, stacked on top of each other. These planes represent the different planes of existence that exist in the D&D world. However, the common folk and your average adventurer doesn't know about this, only the high scholars and the archmages of Dorius are aware of this. Having that in mind, in the present of Dorius, the plane that is located above the material plane, the chaos plane, is leaking itself into Dorius, slowly but surely corrupting it. It is the job of some mighty and brave group of adventurers to stop the chaos' corruption and send the monsters that come with it back to their plane.