Gods, blood, and honor define this world.   In 1370ce, Nakarado was invaded by the Thalin Republic, after being rejected several times to participate in global trade. This did not sit well with Thalin, thus they invaded Nakarado and introduced a new kind of war: Total War.   Nakarado, driven by their devotion to the Fae and honor, were absolutely horrified by the scale of blood that their overseas neighbors would exact on their vast and diverse population. In order to bring an end to the bloodshed, the Shogun dictated that peace must be obtained. It came at the cost of losing a significant chunk of land that they had the right to govern. It fell under the governance Thalin Global Trade Company, bringing many foreign goods into Nakarado.   Nakarado however sought to bring the goods to the Capital, Yamarai, denying the advances of the foreigners to the rest of the population. As unfortunate as this was, much of Nakarado remained relatively ignorant of the happenings far off in their country.   The Oja, Koide Aki, was sent in her youth to learn of Thalin and their ways for her childhood. Upon returning, having the knowledge that she obtained from Thalin, saw the stark contrast and backwardness of her people. Despite years of pushing for reforms to modernize the nation, she failed due to the Shogun Council and pressure from her own father. In her current act of defiance, she has rallied a few Daimyos to her banner, seeking to overthrow her father. 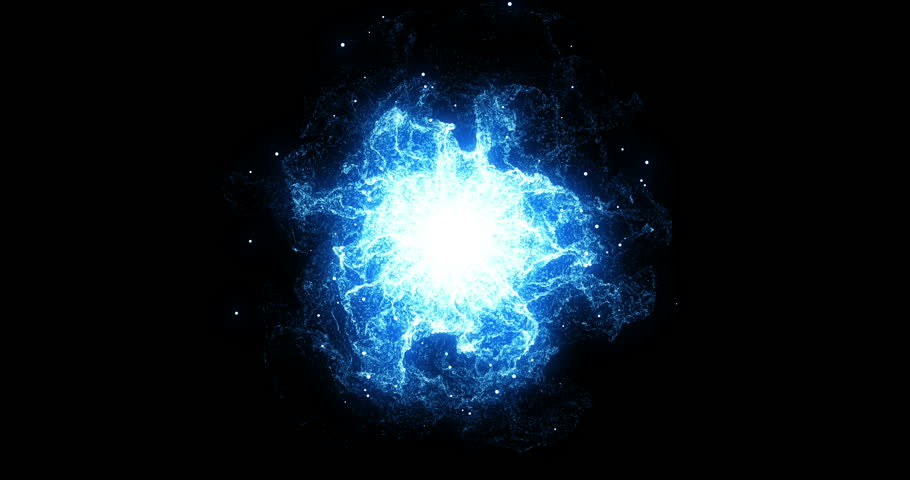