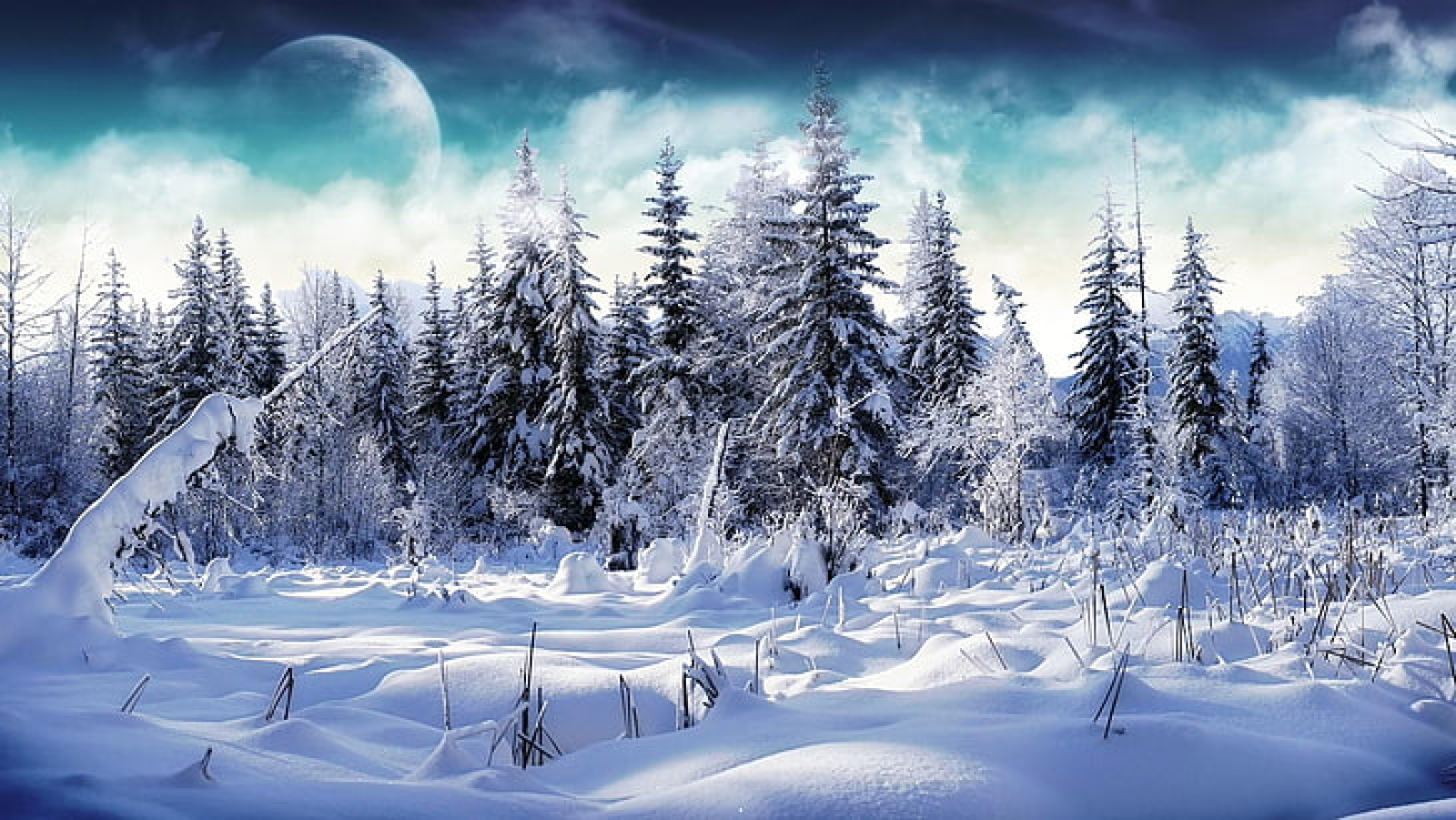 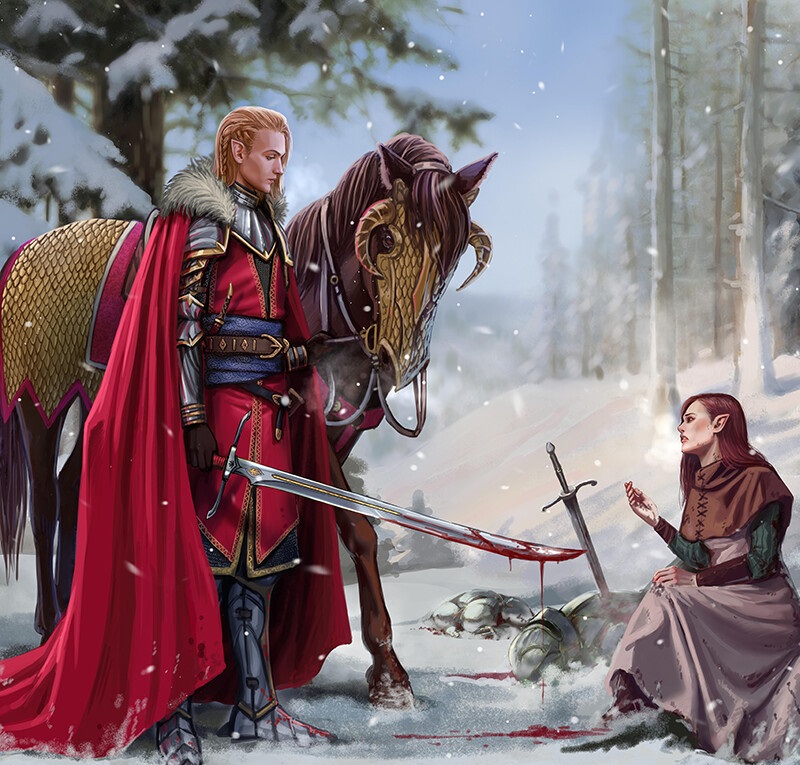 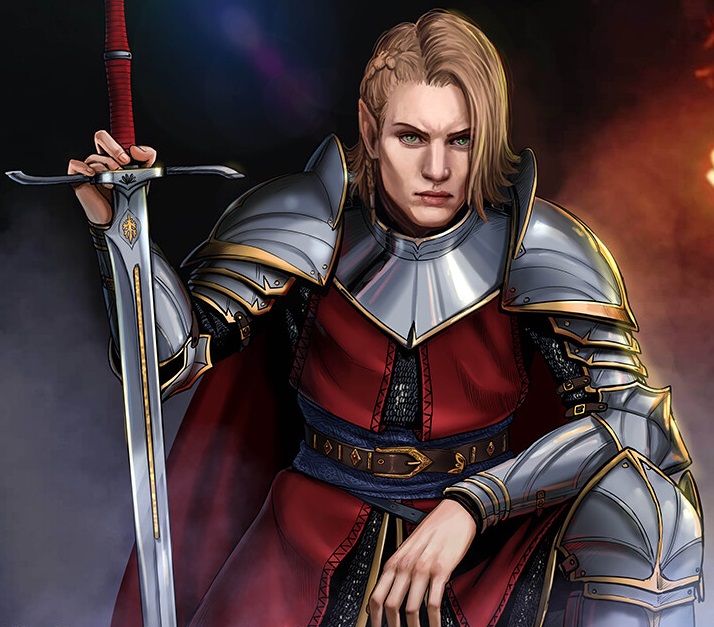 Remove these ads. Join the Worldbuilders Guild
Of Gods and Men Campaign