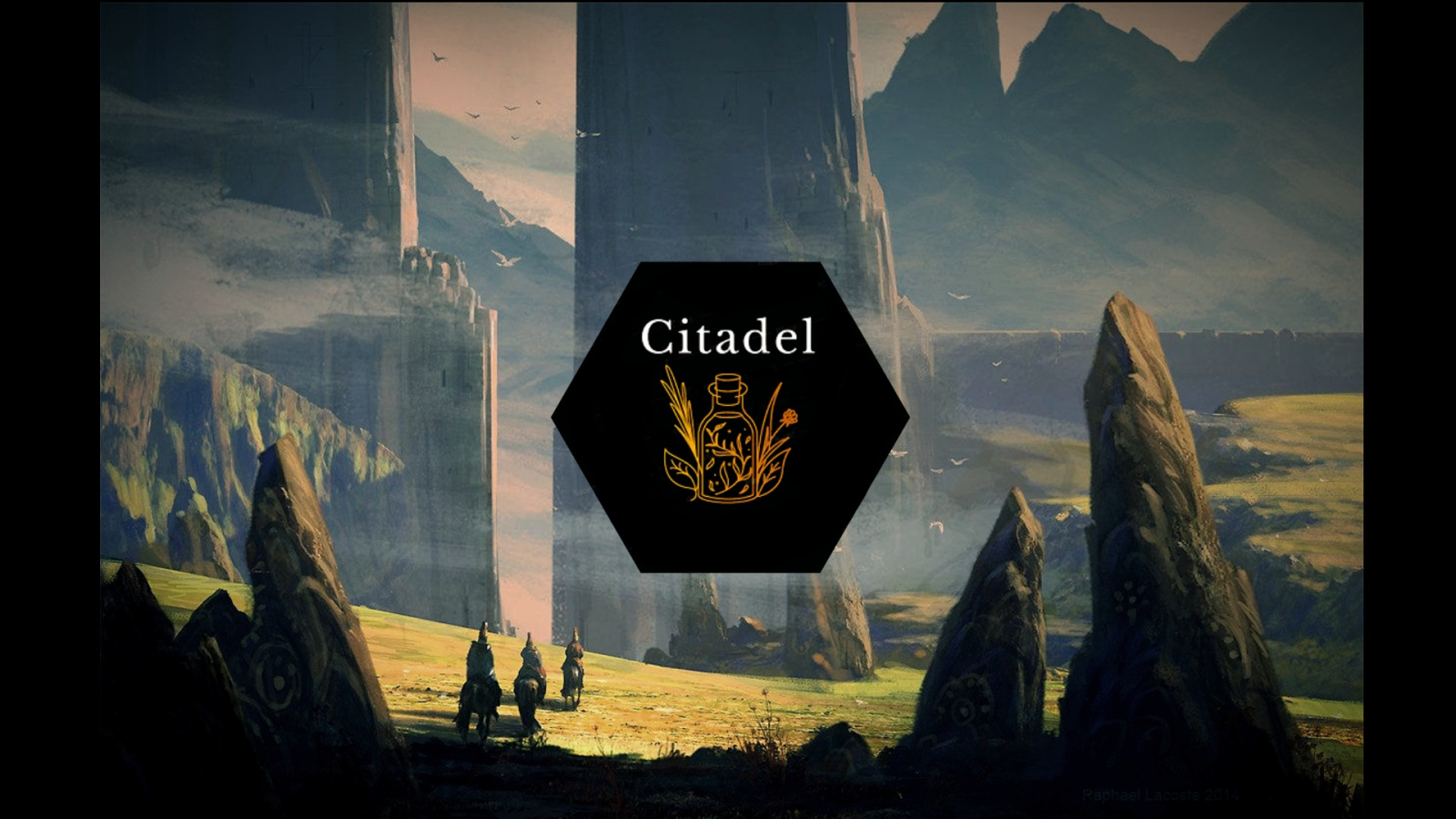 A dark brown furred woolly Loxodon. Father of several sons and chief of the Oda Tribe, Magella initially was hesitiant to take a side in the conflict, but after Mabwana Wengi proved himself, allied with him. Oda is rarely anything but resolute and values his own above all else.