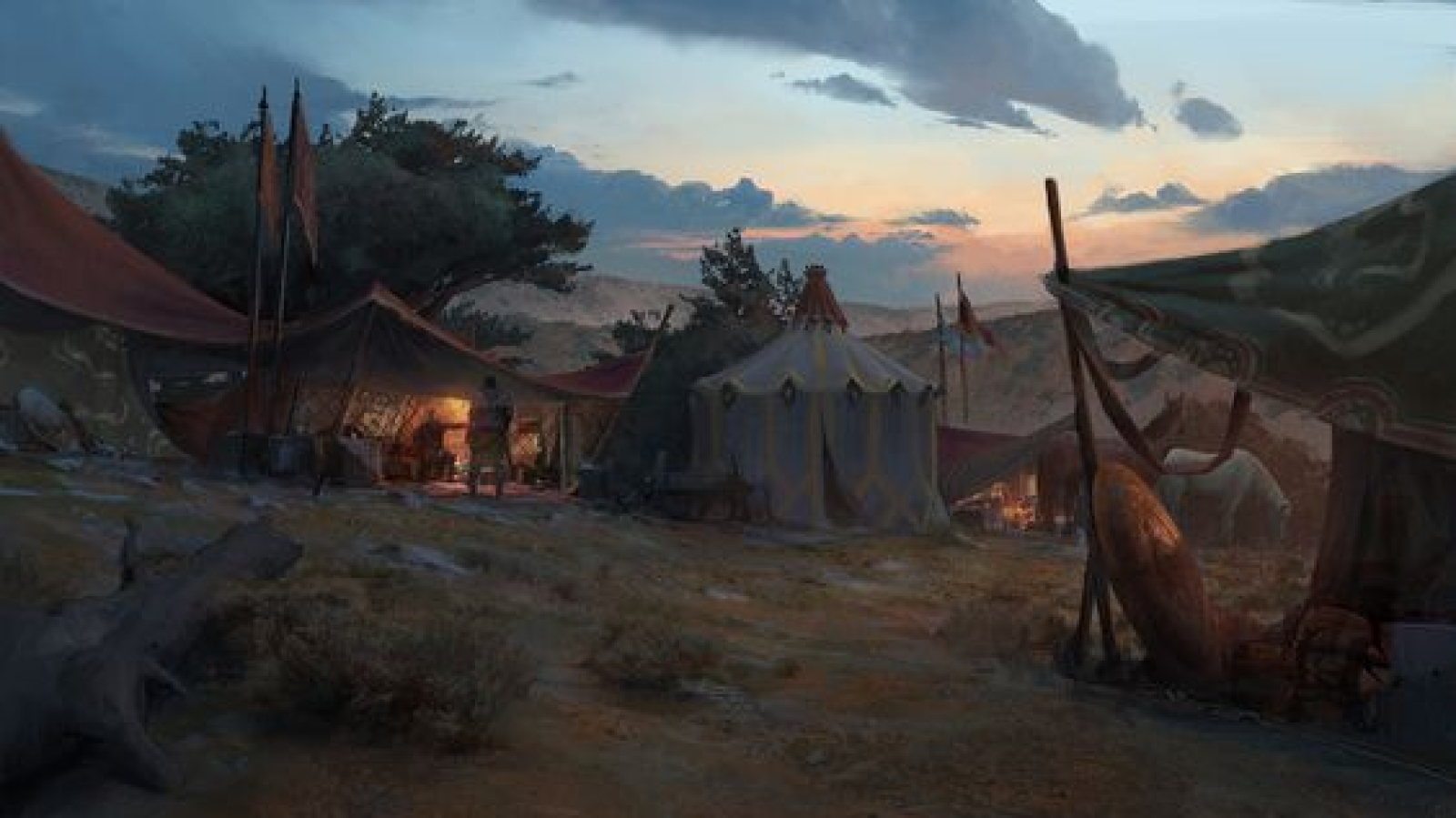 In nearly all ways, the homo vorto, also known as the Genoan, is similar to the standard homo sapien. However, there are a few notable differences. The first being that from an early fetal stage on, Genoan T cells recognize, attack and attempt to remove and or restore Bile and Bile related DNA and RNA changes early on. The cause of this is currently unknown. What differentiates a Genoan from a standard homo sapien, however is that Genoans from an early fetal point, around the same previously mentioned time develop the means to produce CSEP through a Bile-less modification of the Kelly Cycle. The origin of this is currently unknown, however all Genoans have within their structural mitochondrial and nucleic functions the means to produce CSEP. 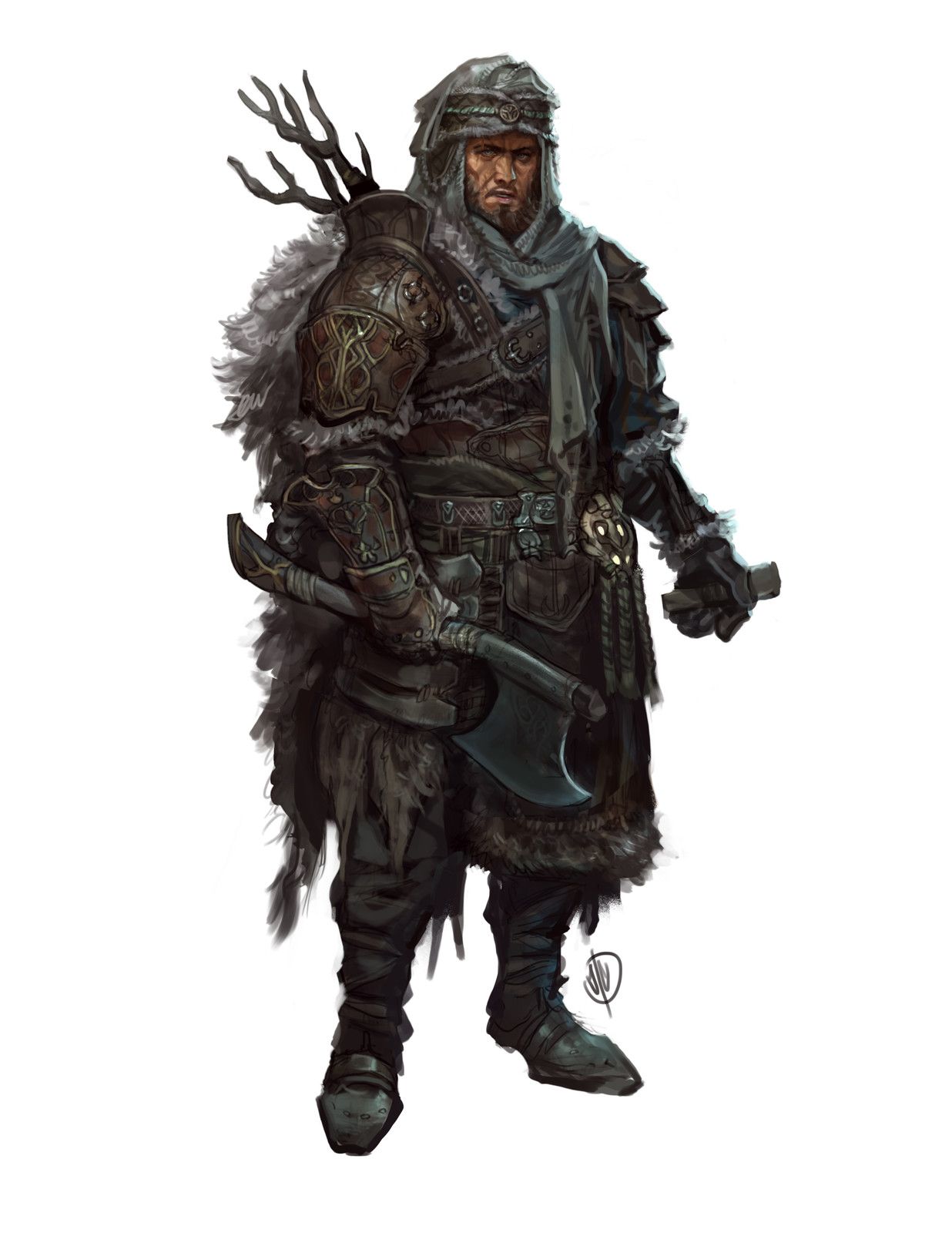 "You would have to see it. It wore animal skins, similar to the old ways, for armor and clothes. Its weapons were of true steel though. I saw it tear gruel and gristle from the lesser enemies we fought together. The creature, some kind of Old Blood thing, bled from its mouth but it never sustained a blow in the fight. I think it was so angered that it bit its own tongue, perhaps to spite itself. I could only keep my eyes on it for a few moments in total before it retreated back into the treeline. I must ask, are they all like that?" - Templar Darnaci reciting his very brief meeting with a Genoan shortly after finding several demons on the Genoa-New Yothane Border, 1024 P.B.

Scientific Name
Homo Citadelian
Origin/Ancestry
Homo Sapien
Lifespan
74 Years
Average Height
5'9"
Average Weight
166 lbs.
Body Tint, Colouring and Marking
Most of the relative physical diversity of the homo sapien was lost during the transition to Genoan. As a result, most Genoans, for a variety of factors, are darker and more earthier complexions, both in skin and hair. However, brighter variants such as red, blonde and gray hairs still exist, although in smaller communal and familial groups. Lighter and other colored tones still exist too, although in divergent and smaller groups as well.