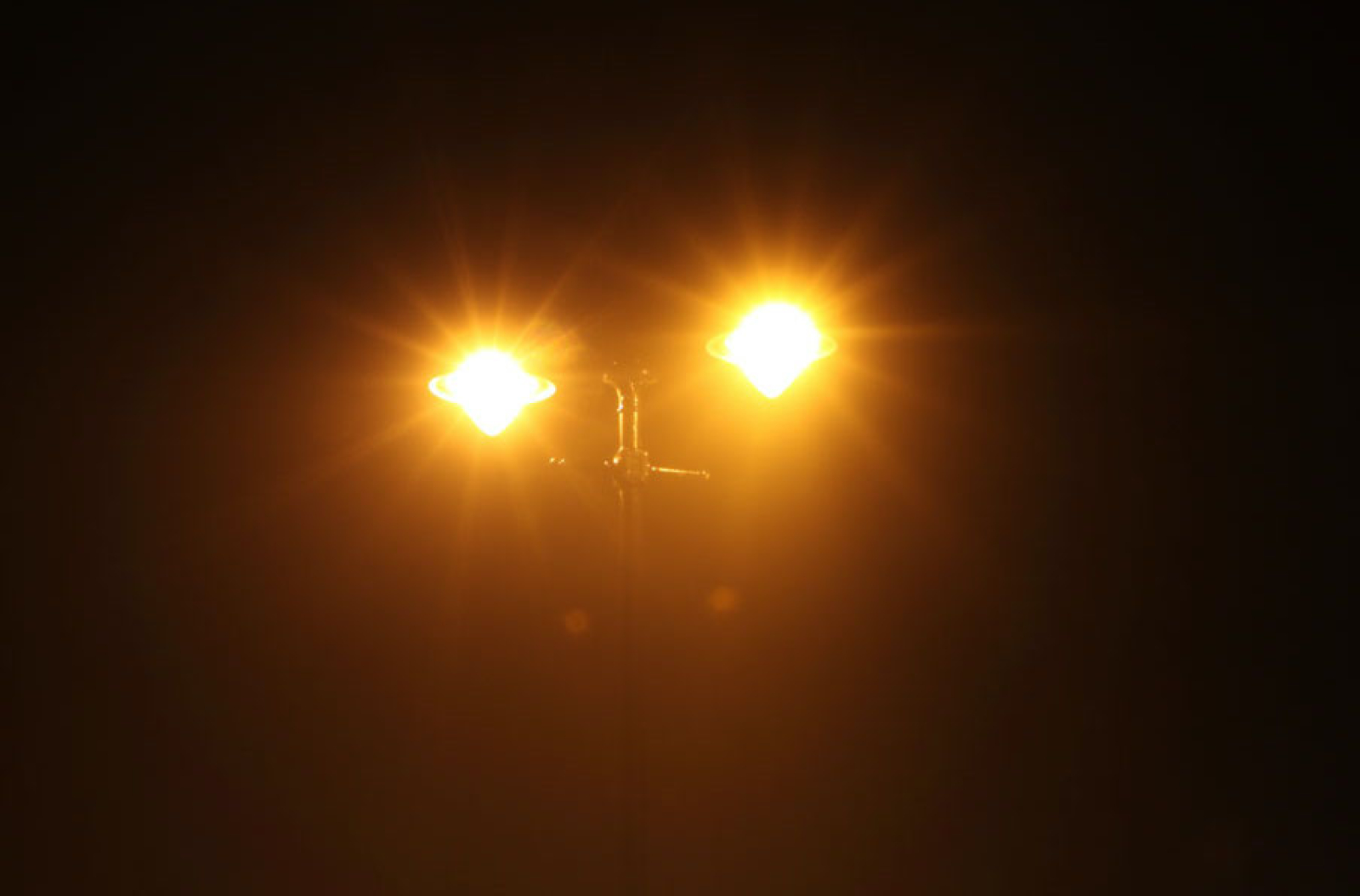 Cecil paused to light the cigarette dangling from the corner of his mouth. He pulled deep on the fag, drawing in a lung full of air then exhaled as he continued down the hall. Over all the night had been a good one he mused. The guests were happy, in spite of the brawl earlier in the evening...or, perhaps because of it. The boss was happy that the guests were happy. So why did he feel so uneasy? A weight to the air robbing his lungs of oxygen. Heavy and oppressive. Much like his mood. He took another long drag off the cigarette and exhaled the smoke toward the ceiling.

Hell, it might be the damn smokes. Ha, it ain't the smokes and you know damn well it ain't.

He shook his head and continued on. He was tired and had a long, wet walk home.

As he reached for the knob the door flung open and he found himself tangled in the wet grasp of his drummer. They clung to each other, fighting for balance as they slipped on the tile floor.

"Damn it, Henry. I just lit that cigarette. What the hell has you in a twist?" Cecil managed to right himself then patted at the glowing embers burning into his coat.

"Cecil! Dear God, Cecil! Come. Ya gotta come with me. It's Harriett!" Henry grabbed him by the arm, dragging him out the door and onto the small landing outside.

"What? Slow down, Henry. What's wrong? What about my Harriett?" He snatched his arm out of his friends grasp.

Henry grabbed him again and started to drag him down the steps and into the alley. "Ah'found her. God, Cecil, ah'think she's dead."

His world slipped. Reality faded in and out with the haunting flicker of a nearby street lamp. No sound penetrated his locked brain. Not the scraping of his shoes on the wet, brick paving stones. Not the babbling and prayers of his friend. Not the sound of his own breath or heartbeat. All was silent as his sanity fractured.

Awareness snapped back to him with a resounding slap from Henry.

Hope sparked in his tattered psyche as he heard Henry's words, and quickly faded as he looked down on the bloody, broken body of his daughter. He sank to his knees beside her. Tears welled up in his eyes as he lightly brushed her bruised and rent face. He cradled her head and pulled her naked body to him. A deep, anguished wail clawed its way out of his throat as he buried his face in her wet hair.

His breath caught and he strangled his sobs as he heard his daughter's faint whisper. He smiled down at her as her eyes focused for a moment on him. "Shhh. It's ok, baby girl. I love you. I'll always love you, my precious angel," he bent and kissed her forehead as she slipped away.

He held his daughter to him. His shoulder no longer quaked from his sobs. Tears no longer flowed down his face. He held his broken child in silence. And his anger swelled. It raged deep inside and beat against the fragile remains of his sanity until all was shattered.

He laid Harriett's lifeless body down, removed his coat and covered her with it. As he stood the rain started to fall once again, shrouding them in a shimmering gray veil. Cecil let his eyes crawl up the red brick wall of the grand dame, counting each floor until he reached the fifteenth. Cold raindrops pounded his upturned face as he stood there, motionless.

He felt Henry's hand rest on his shoulder. "Henry, help me get her home, please," his voice was flat, without a single jagged edge to reveal his pain.

"But, we need ta call da' law. Cecil, she was murdered. Da' law needs ta make'm pay who did this ta her."

"Trust me, my friend. They'll pay. I swear, on my daughter's soul, I'm going to make their lives a living hell."

Cecil let his gaze fall from the hotel and bent to grasp Harriett's body under her shoulders while Henry lifted her by her legs. They pass, unseen, through the cover of the pouring rain.

Part one: 4 Life decisions
Part One: The lounge
Part One: 6 Thank you, Henry
Chickenbones is a copyrighted work written solely by Susan Wilkerson. Any use of this work requires the authors express permission.
Cover image: by Petr Kratochvi
Cover image: by XPLATOON