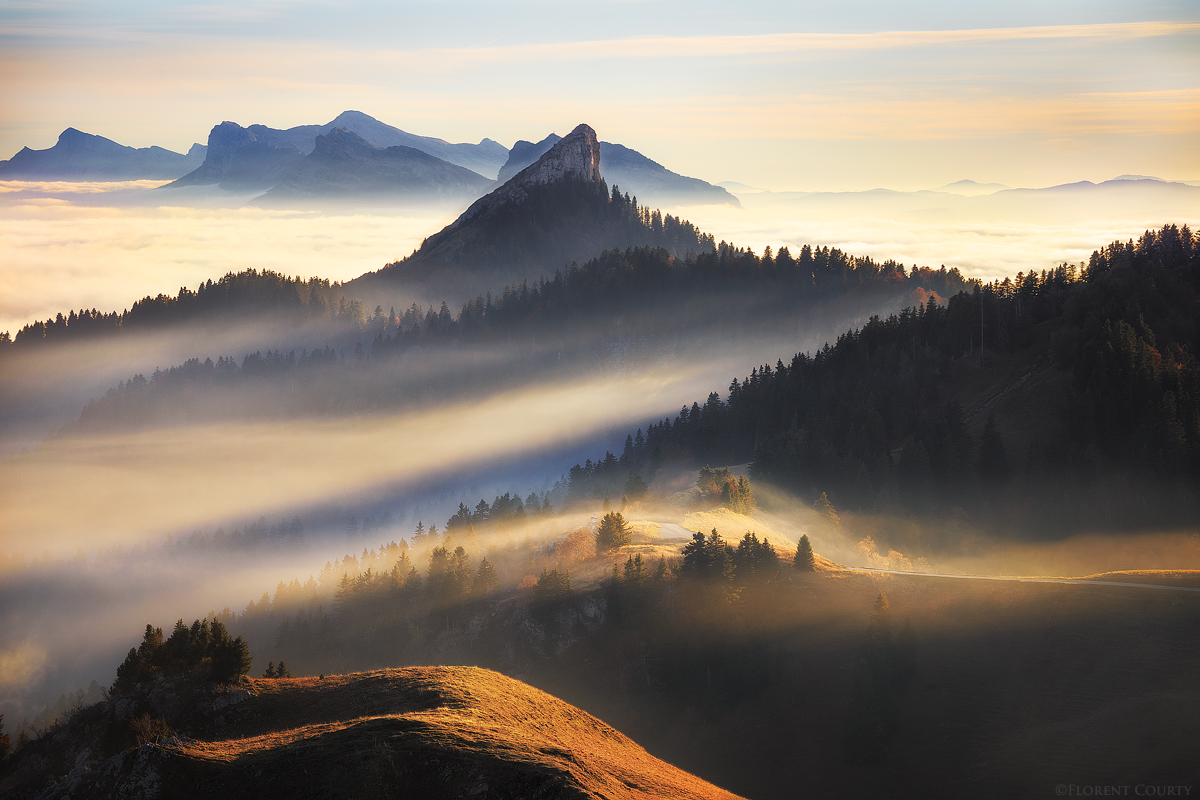 The world of Atalaya is one of magic and mystery. Several continents drift far apart in a huge ocean, which encompasses the entire planet. Upon the shores of these landmasses, visitors can explore vast forests, frosty mountains, desolated deserts and sprawling cities built by creatures of civilization, who lead an endless struggle against the monsters that dwell in the wilderness.   In a time long gone, the gods of this world laid claim to it against each other. This culminated in the War of Sundering, during which the original landmass of Atalaya was split and shattered into several smaller continents. Damage caused by the divine magic of the gods and their followers can still be felt in many regions, some of which were affected worse than others.   After the war had ended in a stalemate, the gods agreed to withdraw from the world into their own planes of existence, yet most of them still have ambitions to manipulate it through those that revere them. Even though their influence is not as apparent, you can be assured that all of the great historical events that had transpired in the realm were being closely observed by deities which had their stakes in them.   A world filled with magical creatures and deep dungeons glistening with the promise of untold treasure awaits those who have a brave soul and wish to make their mark upon the annals of Atalaya's history.