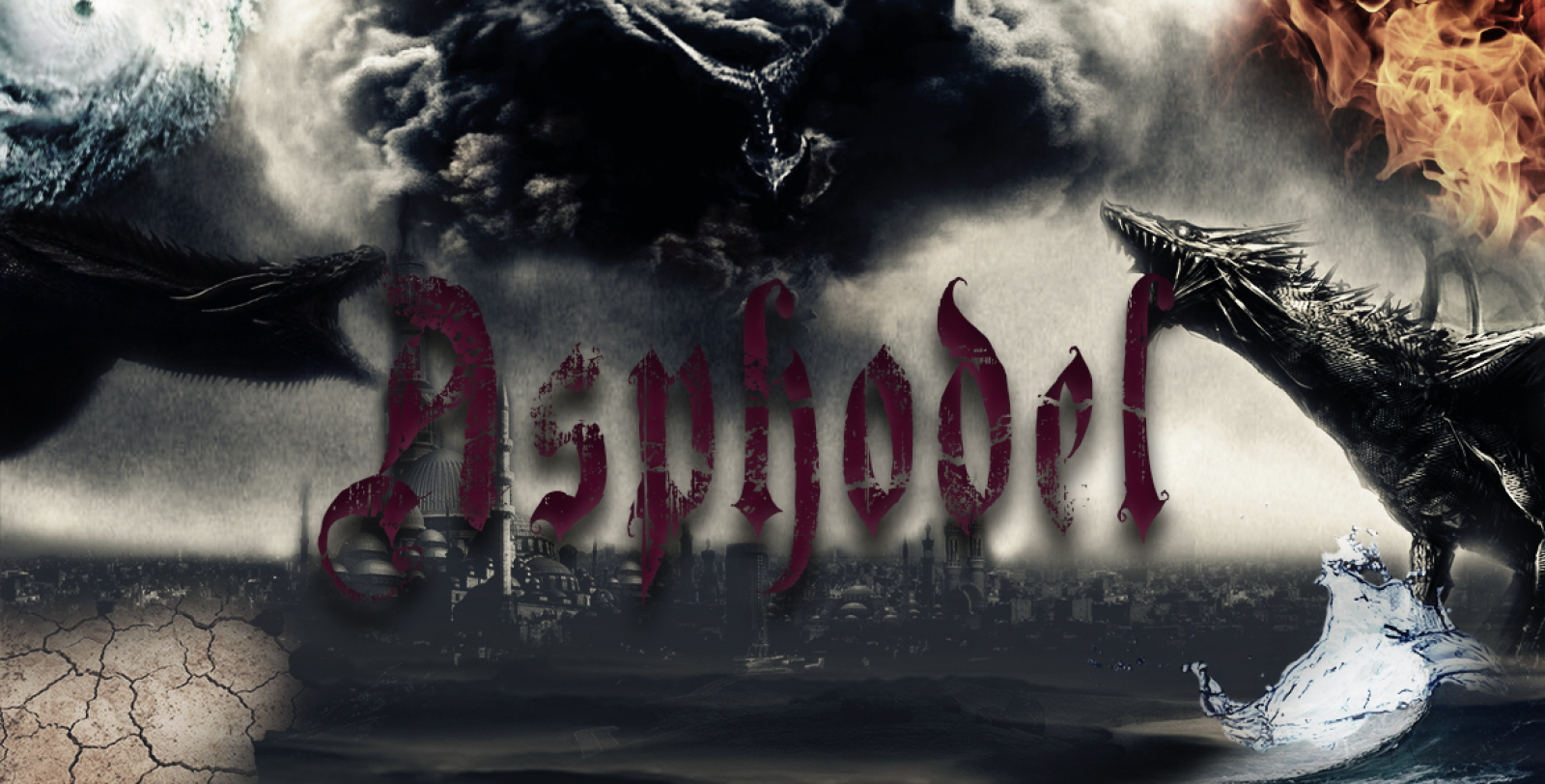 In a universe permeated by raw magic, essences of primordial creation reign supreme.


How can a single world created to house a single superior race contain multitudes of invading species, each vying for their own plot under the Sun? The only thing preventing all those species from being constantly at each other's proverbial throats is the dreaded Cataclysm Cycle. For how can one fight among themselves if one's world is torn asunder and created anew with frightening regularity?


The Gods don't seem to care. The world doesn't seem to care. And the original race, the Dragons... well, they don't care at all. For when the four Elemental Titans awake, the choice is simple - survive or die.


As if that weren't enough, stalking around every corner of the frontier realm are the various monstrosities, the Undead plague, incursions by forces of Shade and Fey, and the ever present threat of the Unbidden.


Welcome to Asphodel, where bones of those who struggle to forge a better tomorrow for the world get ground into the dust of mountains that rise from the ashes of a shattered planet. Ode to Dust and Legacy