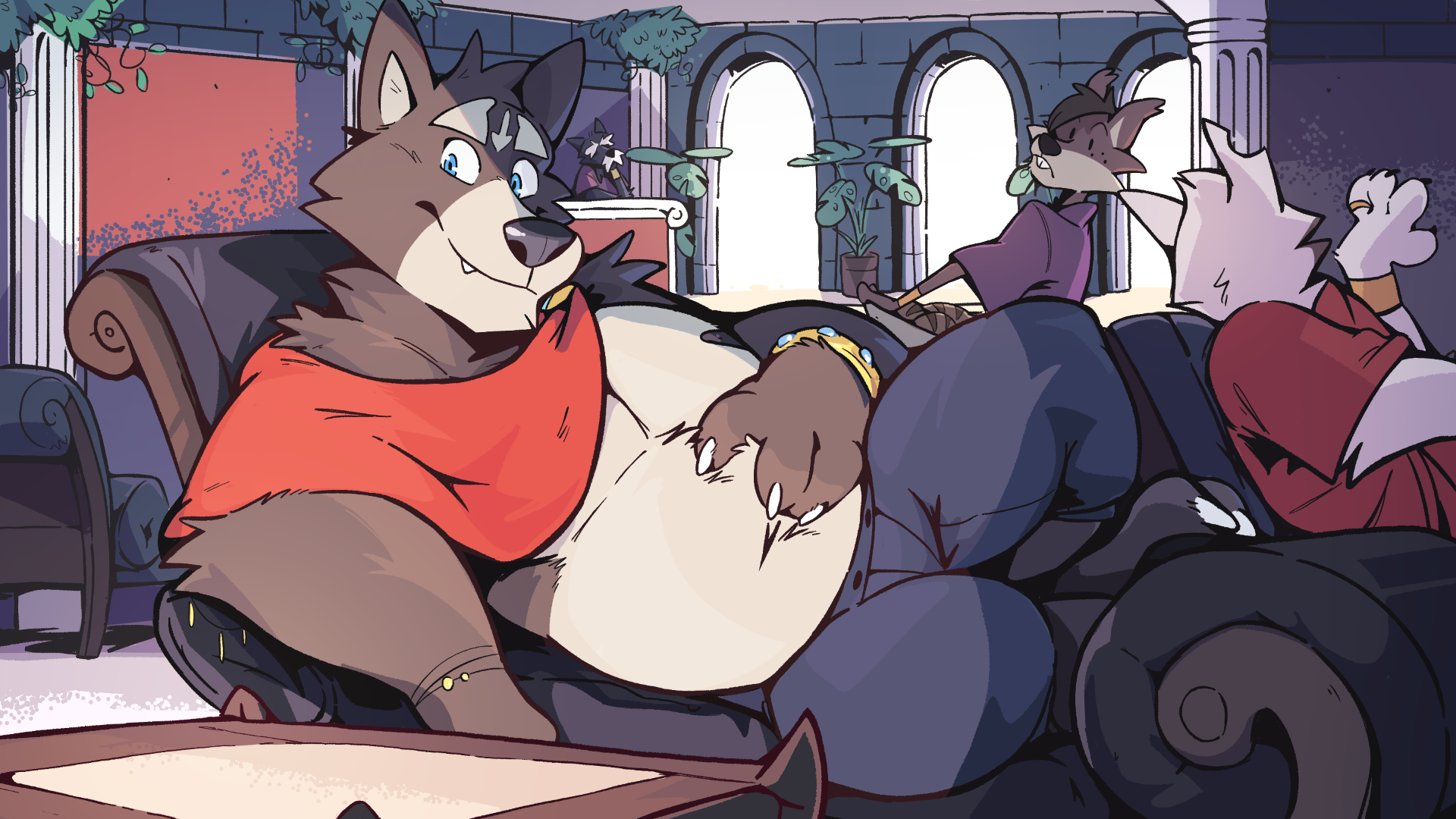 Exploring World Anvil using the story of the visual novel Adastra. Fan made.   WIP   Adastra is an 18+ romance science fiction/fantasy visual novel created by members of The Echo Project following the story of the player character abducted by an impulsive, but amicable, wolf-like alien and thrust into a classical roman-style political squabble for the title of Emperor on an alien world. Even if gay and furry are not your thing, it's still a good story. The game is still in development but is nearly complete.   Game: https://echoproject.itch.io/adastra   Cover Image and art is from Haps: https://twitter.com/GotSomeHaps or Blacksun: https://www.furaffinity.net/user/blacksundi/   The Echo Project: https://www.patreon.com/EchoGame 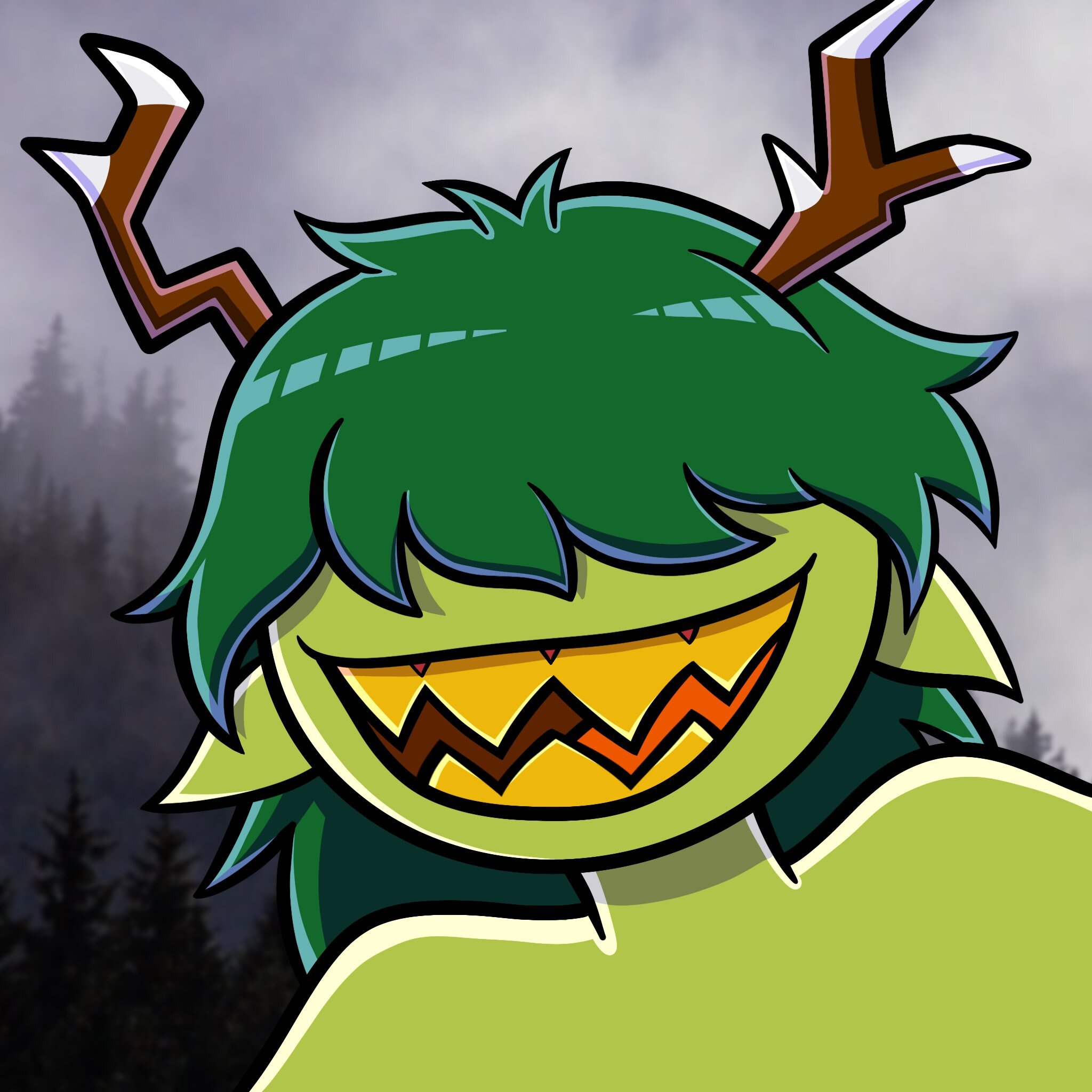 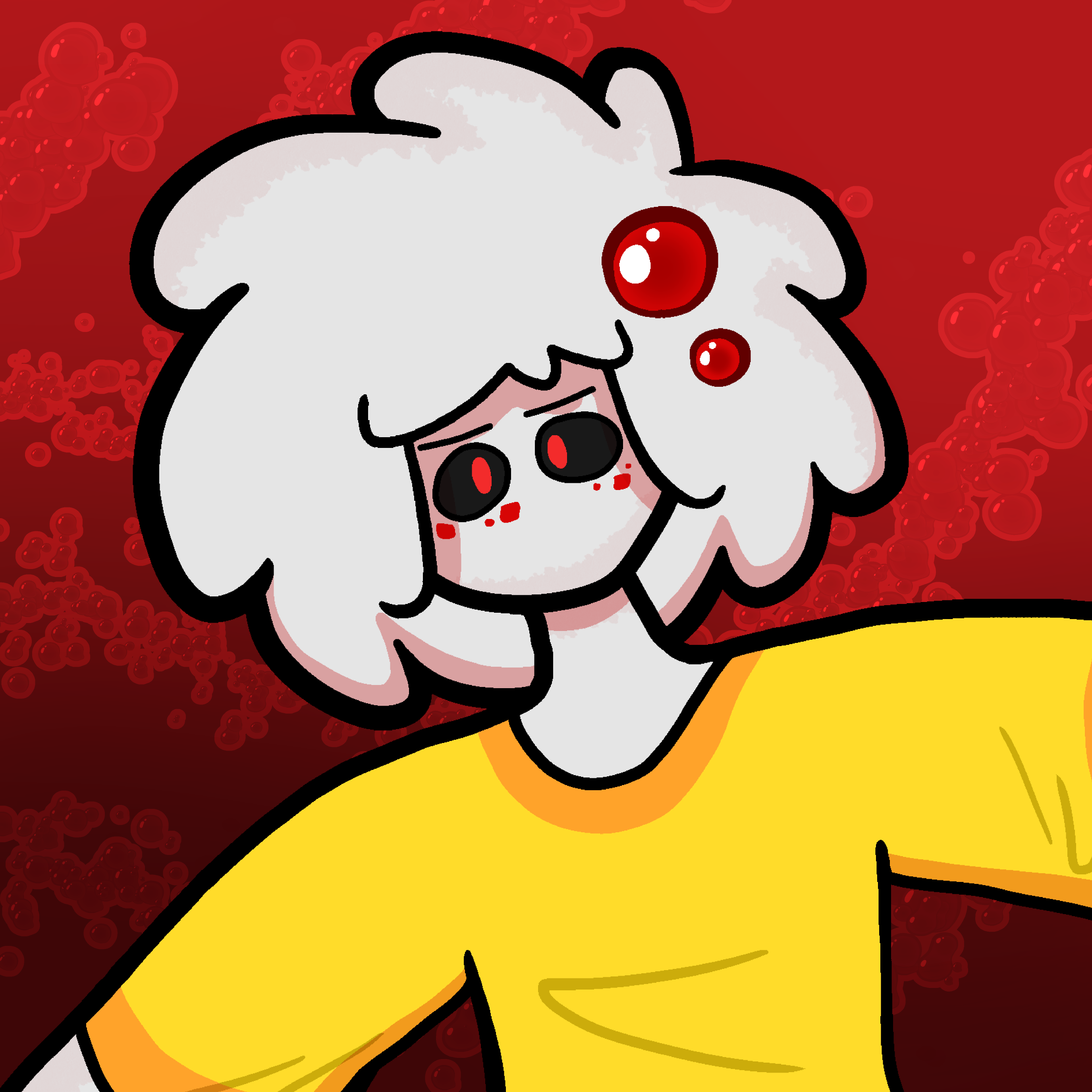