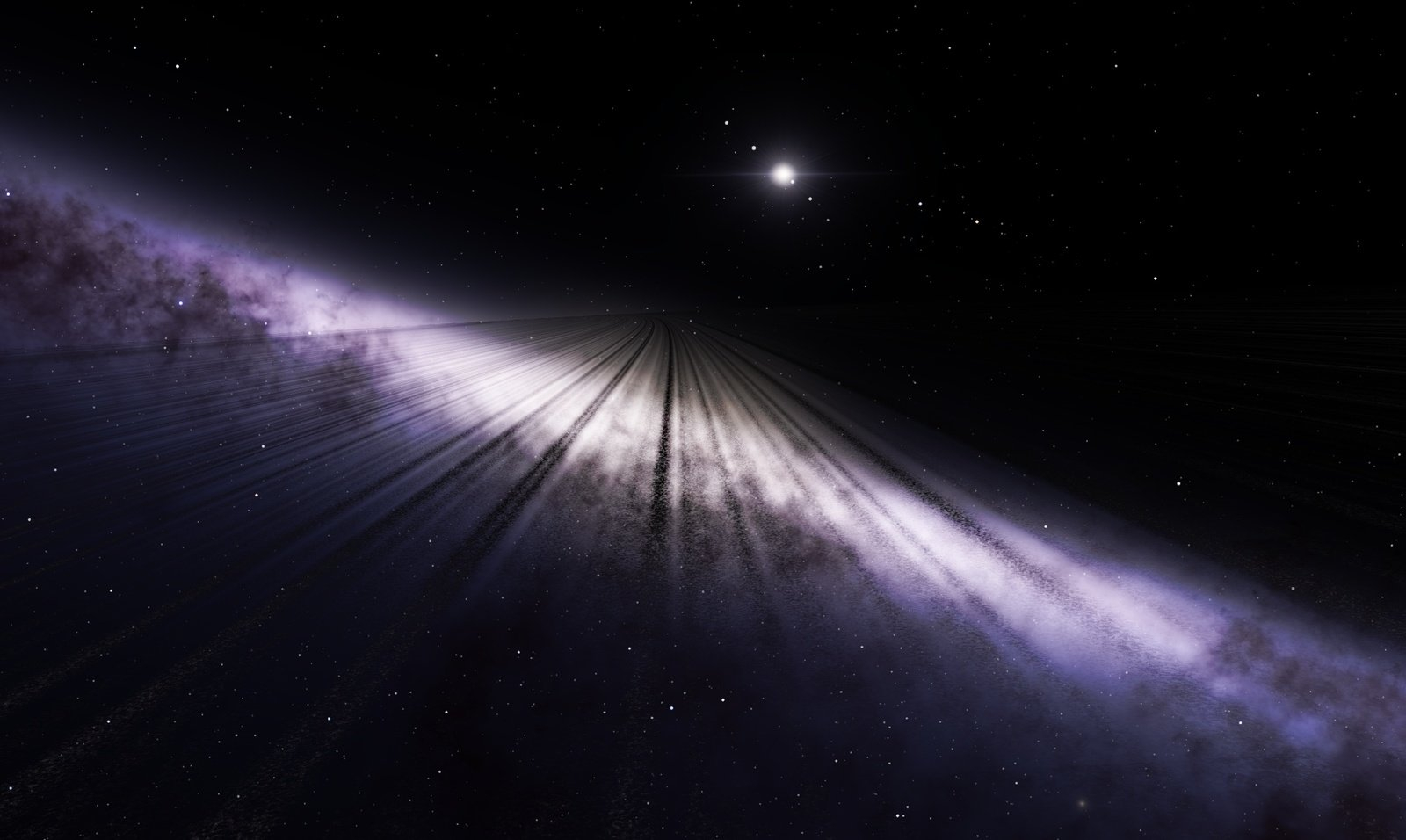 A Long Way From Sol

Libby Harris
In the early 21st century, the human civilizations of Terra decayed under the stress of a declining planet and the tumultuous resource-wars waged across its surface. From the global suffering and unrest, mankind's wealthiest arose--advanced international corporations usurped their crumbling governments, and pointed humanity towards the stars: for better or for worse.   While there are no shortage of worlds in the Milky Way, planets habitable for complex carbon-based life forms are difficult to come by. To that end, the most brilliant (and morally-flexible) minds on Terra devised an elegant solution: rather than reshape new worlds for mankind, mankind would reshape itself for new worlds. Through advanced genetic engineering, entire subspecies of demihumans were created from willing (gullible) volunteers--new strains of humanity, adapted for survival on alien planets.   And so, the new mankind spread from system to system, founding new civilizations in its wake--evolving, splintering, reuniting and dividing again as echoes of the same political climates of old Terra.   Now, at the turn of the 24th century, Terra is merely a spiritual hub for a human empire spanning a dozen systems. The ever-expanding frontier is home to all denizens, Homo sapiens and otherwise, of the stars--carving out their stories in the great dark beyond.

A Long Way From Sol has 0 Followers