Eastdale Tarn is the second largest lake in Orlend, and is situated to the north of Bradstowe, the capital city. Nestled on the pictureque west side of the lake lies the small town of Tarnton, well known for its fine artists and ceramicists. 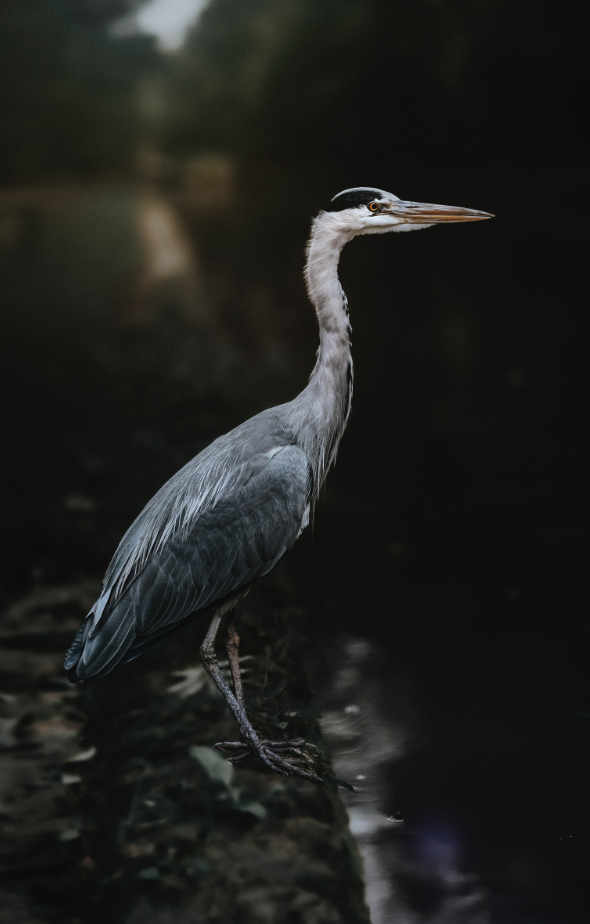 by Zoltan Tasi on Unsplash

Eastdale Tarn is home to a great deal of wildlife and interesting plants and flowers. Among the shade of the trees you can find a plentiful crop of the island's infamous Laughing Jim mushrooms. Named not only after their amusing phallic shapes, laughing jim mushrooms cause joyful hallucinations to the consumer, often causing fits of giggles and uncontrollable laughter.   The lake itself contains a bountiful number of fish and aquatic life. You'll often hear frogs croaking in the reeds and the gentle splash of fishermen's paddles as they canoe further into the centre of Eastdale Tarn. If you visit quietly on a rainy morning, you might even catch a glimpse of a bright flash of metallic colours as kingfishers zoom by to do a spot of their own fishing. Grey herons carefully poking their way around the shore are a common sight here, but they will lazily fly further away if you get too close to them.

The Legend of St. Ansell tells the tale of the vicar of Tarnton who sacrificed himself in the name of Order to slay the chaotic beast in the lake of Eastdale Tarn that was summoned by ancient rituals of Hanord sacrifices.   St. Ansell borrowed a fisherman's harpoon and fought the chaotic monster of the lake, sacrificing himself in the process as he dove headfirst into vicarbane's maw.

Orlendians all across The Isles of Orlend celebrate St. Ansell's Day every year at the lakeside. During the morning they hold a grand fishing tournament, with the biggest catches being cooked up in a midday feast. The day is full of retellings of the Legend of St. Ansell, with performances, poetry and painting. The evening is spent meditating on his teachings whilst floating candles are sent drifting into the middle of Eastdale Tarn. 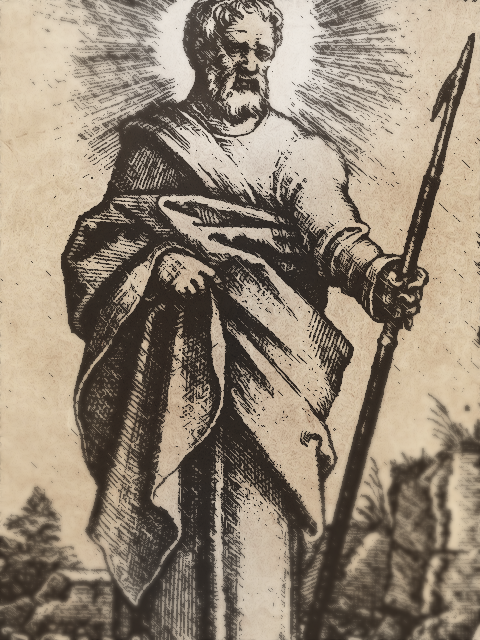 The purging of chaotic roots from the peaceful village of Tarnton.

The legend of St. Ansell, a vicar who slayed the chaotic beast of the lake.