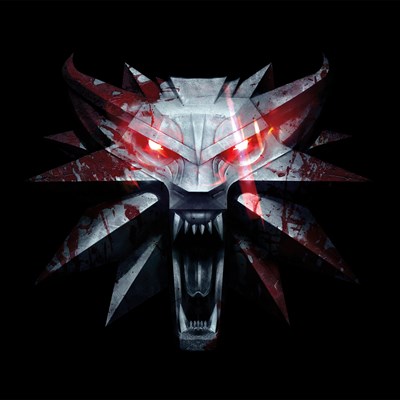 I'm a huge fantasy nerd, only recently started getting into dark fantasy and am willing to listen to critiques in order to improve my skills.   And while I've never played any tabletop RPGs, I would be willing to learn, as my only experience with RPGs is in videogames. Also if you have suggestions by all means send me a tweet, and I'll think it over.