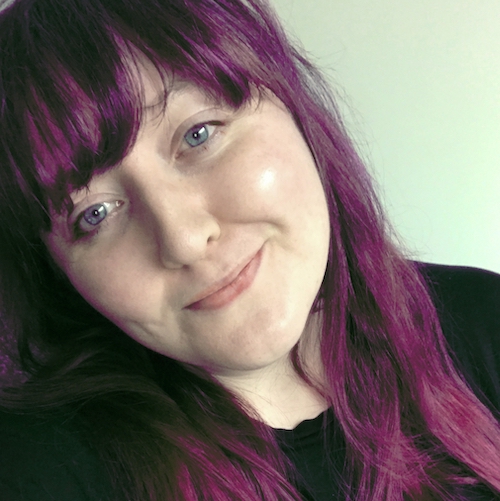 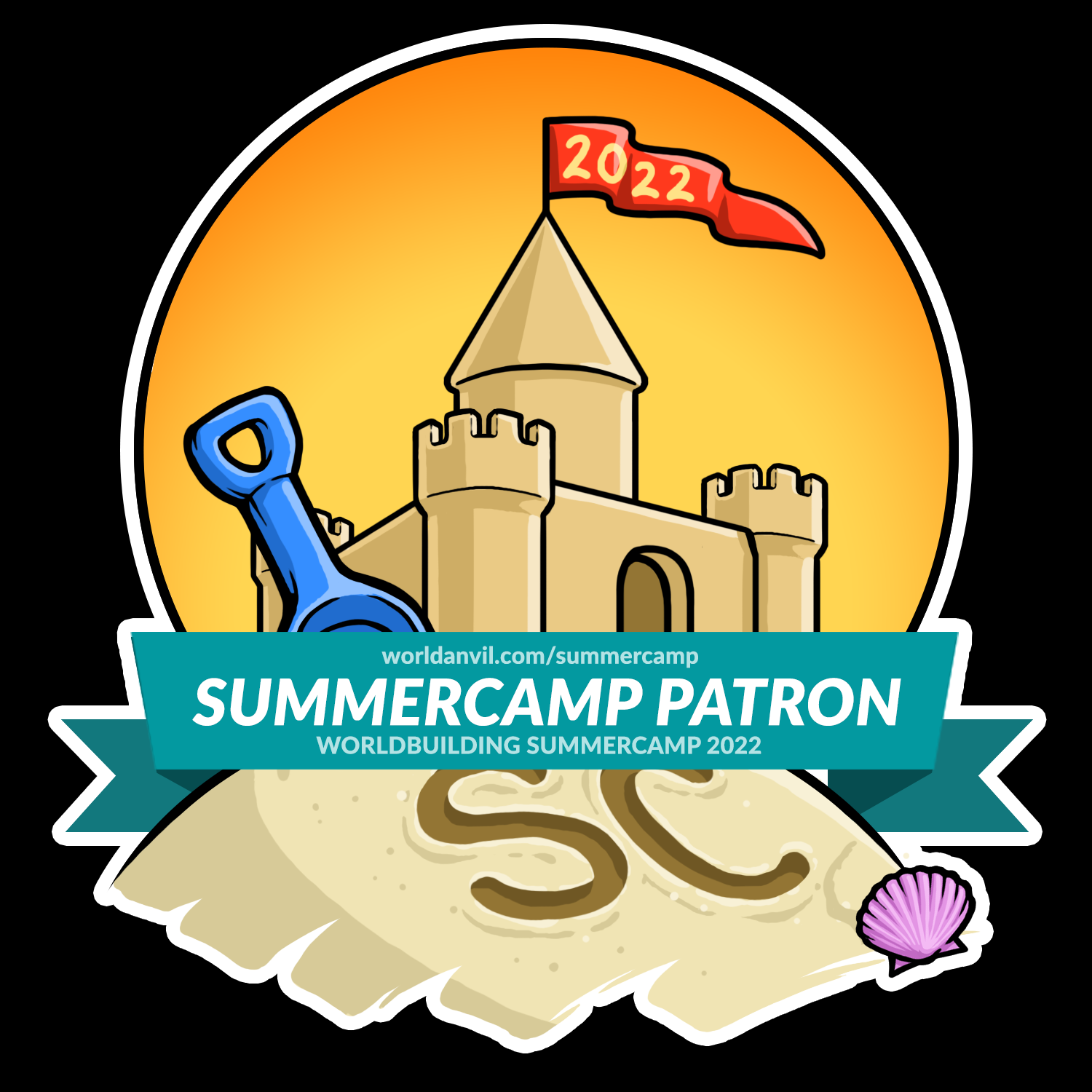 “Sapha is like a young Wolfgang Pauli, in every laboratory he went, there was a little explosion.” Cyberpunk/magic realism author & poet Sapha Burnell’s works (Usurper Kings, Son of Abel & Neon Lieben) were dubbed “jaw-droppingly beautiful”, “an insane, diabolical, kick-ass rollercoaster” and “hauntingly beautiful”. Literary critic Ella J said of Neon Lieben, “I never thought a science fiction story could be so beautiful”.

Sapha writes on the interlock between mysticism, mythology and science with a pugilist’s eye. The product of Vancouver’s multiculturalism, Sapha steeped in divergent cultures, religious experiences and gender roles, until battling with traditional opinions became a daily war.

On hiatus from the written word, she volunteered in West Africa, and returned to Canada with an international perspective. As an editor & literary theorist, Sapha’s work focuses on comparative mythology & the ethics of futurism.

On Twitch, Sapha critiques prose twice a week, and writes online once. A member of The Writers Union of Canada, Sapha lives in BC with their spouse and speaks on gender roles, cyberpunk, martial arts, comparative mythology, wine education & religion, when the #hallowesfam isn’t chatting it up on discord or twitch.

A city of progress, always towards the future!

The Taint is the southernmost city in The Reek, which is best known as the birthplace of the tyrannical Bradar Codlacke—Eden’s first and only emperor—and for its eerie Taintian Fog.

Encrusted in the snow and sleet that blows in from the ocean, and hidden from the warming rays of the low sun by the cliff that looms above. This is where the least fortunate amongst the denizons of Omberstad live.