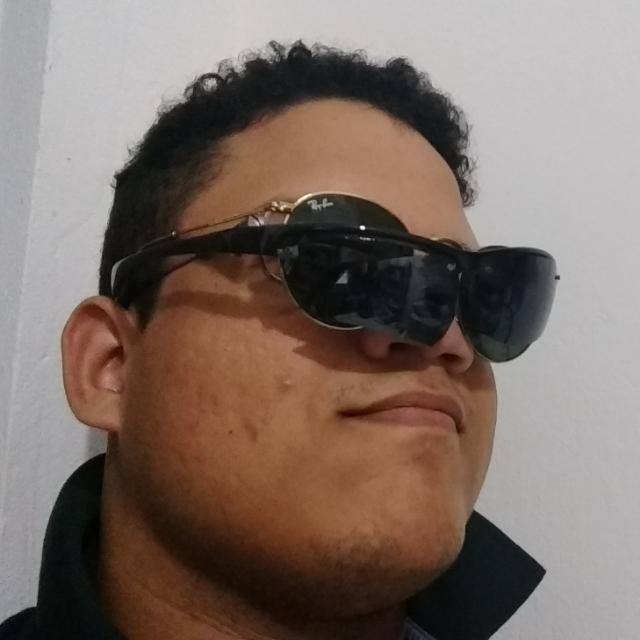 A college student with an insatiable thirst for storytelling. Currently working on developing my first RPG campaign (Aadorcisiuna) and a comedy series (The Universe Daily), I also plan a dozen other fantastic and fictional scenarios that can immerse the creativity and genius of the viewers.   I apologize in advance: a lot of my work will be in Brazilian Portuguese. I hope to translate most of it into English for a broader "international" understanding.

FullMetal Alchemist: Brotherhood, Avatar: The Last Airbender, Metal Family, Justice League (2001, also does anybody remember that? Man, so many memories)

The Rings of Holnen are two massive metal rings located in a forest in Aussel. The location is believed to be a favourite meeting spot for local cultists.

Lucon Morcolo is a decadent and bigoted man who somehow invented the printing press.

Southernmost region of Menicea, a vast and lush green land.

Valten Kuglar is the leader of the Reform League and the Chancellor of the Peasants' Republic of Aussel.

Talvi's Sacrifice is a Saralian and Merellian way for someone to show their devotion and love to the one they care for the most.

Dimitris Valereon is a man who stands apart from a company of scoundrels and exists as a beacon of hope amidst the tides of darkness.